Hundreds of thousands of Lebanese converged in Beirut on Friday, Sept. 22 to celebrate the people’s victory against


the recent U.S.-backed Israeli invasion of Lebanon. Many thousands traveled for days by foot, bus and car from southern Lebanon to attend the rally sponsored by Hezbollah. The crowd was mammoth, packing every corner of the 37-acre square in the southern suburbs of Beirut.

The rally’s featured speaker was Hezbollah’s leader Sheik Hassan Nasrallah. It was his first public appearance since the U.S.-Israeli invasion began on July 12, although he has appeared many times on television.


During the rally, Nasrallah assured the crowd that despite the United States’ and Israel’s continuing attempts to disarm Hezbollah it still has 20,000 rockets remaining. Nasrallah was clear that the war had not weakened Hezbollah. He defiantly said, “It is stronger.”

“There is no army in the world that can [force us] to drop our weapons from our hands, from our grip,” said Nasrallah speaking to a sea of yellow flags.

The massive outpouring of support was a clear reflection of the resistance’s strength within Lebanon and the inspiration it provides to people struggling for justice in the Middle East and around the world. 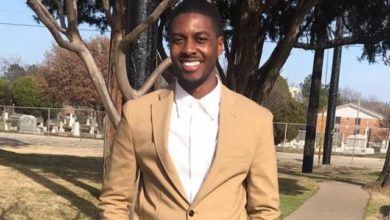