The U.S.-dominated U.N. Security Council has voted for a special U.N. tribunal to prosecute the killing of former


Lebanese prime minister Rafiq Hariri, primarily targeting Syrian officials. The basis for the tribunal is purely political, stretching Chapter Seven of the U.N. Charter to classify the incident as a threat to international peace and security.

Rather, one must wonder about the involvement of the United States and its proxy, Israel. The imperialists have been the main beneficiaries of Hariri’s death, using it against the Syrian government and its ties with Lebanon and Lebanese resistance forces. 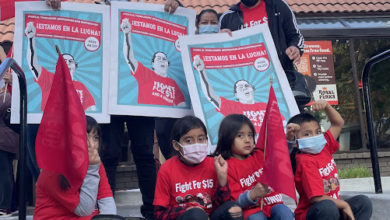 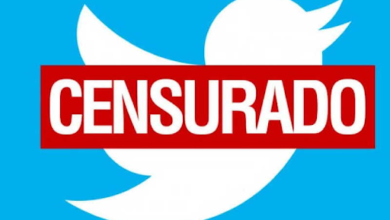 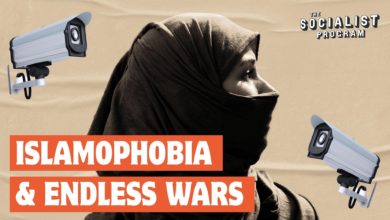