It is the 50th anniversary of the Stonewall Rebellion, and that militant cry for freedom still rings loudly. The movement it birthed has won major legal gains and transformed the thinking of hundreds of millions of people worldwide. Who could have thought in 1969, when dozens of gay, lesbian, bi and trans people of all backgrounds in lower Manhattan stood up against police harassment one night and said “no more!” that half a century later an estimated 3 million people would descend on New York City to celebrate LGBTQ liberation?

Everyone marching in 2019 is a product and beneficiary of Stonewall.

That struggle is far from over. While much of the country wants to move forward, well-organized and well-funded right-wing forces want to send us backward. The Trump administration has promised to block the Equality Act, which would add sexual orientation and gender identity to the Civil Rights Act of 1964 and other civil rights legislation as protected categories. This would give a green light to bigots to carry out their job, housing, and other forms of discrimination as “religious beliefs.”

This is just one part of a comprehensive reactionary agenda that targets many different groups and communities, especially poor and working-class people. That agenda includes the outrageous abortion bans. It includes the disgusting imprisonment of migrant and refugee families in cages at the U.S.-Mexico border. It includes the lifting of all oversight on the police departments with the most notorious records of racist abuse. It includes the massive giveaway of trillions of dollars to the very rich; the defunding of Medicaid; and the efforts to throw people out of public housing.

If that were not enough, Trump has scapegoated foreign countries for this country’s continued economic weaknesses and threatened new wars of aggression against countries he says, falsely, threaten our “national security.” Depending on the day of the week, he could be blaming China, Iran, Cuba, Venezuela or Palestinians. It’s a classic divide-and-conquer tactic — to get people to view the “other” peoples of the globe as a dangerous enemy rather than Wall Street banks, real estate developers and Fortune 500 corporations, which threaten workers’ actual security every day.

What can be done about this? The answer we often hear is to just vote them out. If Democrats can find a way to win the elections, we’re told, the reactionary agenda can be defeated. But is that the case?

Even when they controlled all three branches of government under the Obama presidency, the Democrats hardly fought for a progressive agenda, and compromised with Republicans every step of the way to impose cutbacks on the people while bailing out the banks. They went to war in Libya like Bush did in Iraq. They never fought for bills for immigrant justice or LGBTQ federal equality. They let the minimum wage stay at $7.25 while the rent in major cities — almost all controlled by Democrats — skyrocketed.

Take someone like Joe Biden, the Democratic “front-runner.” In Congress, Biden was a leader of mass incarceration policies, opposed “forced” school integration, voted for the Iraq war, and supported states trying to ban abortions. A couple months ago he called the country’s top anti-gay bigot, Vice President Mike Pence, a “decent guy.”  If this is who is supposed to lead the fight against Trump, we’re doomed!

The real way forward we can find in Stonewall itself, in recalling the determined, independent and militant LGBTQ movement that took to the streets and shook up the whole country. That is always what has changed history. That is the fighting perspective of the Party for Socialism and Liberation, in the spirit of Stonewall and so many other militant movements. We’re not just against Trump but the whole system that created Trump. We do not just want to get rid of him, but all of the corporate-backed politicians, and the system that puts profits and Empire over the needs of the people and the planet. Join us! 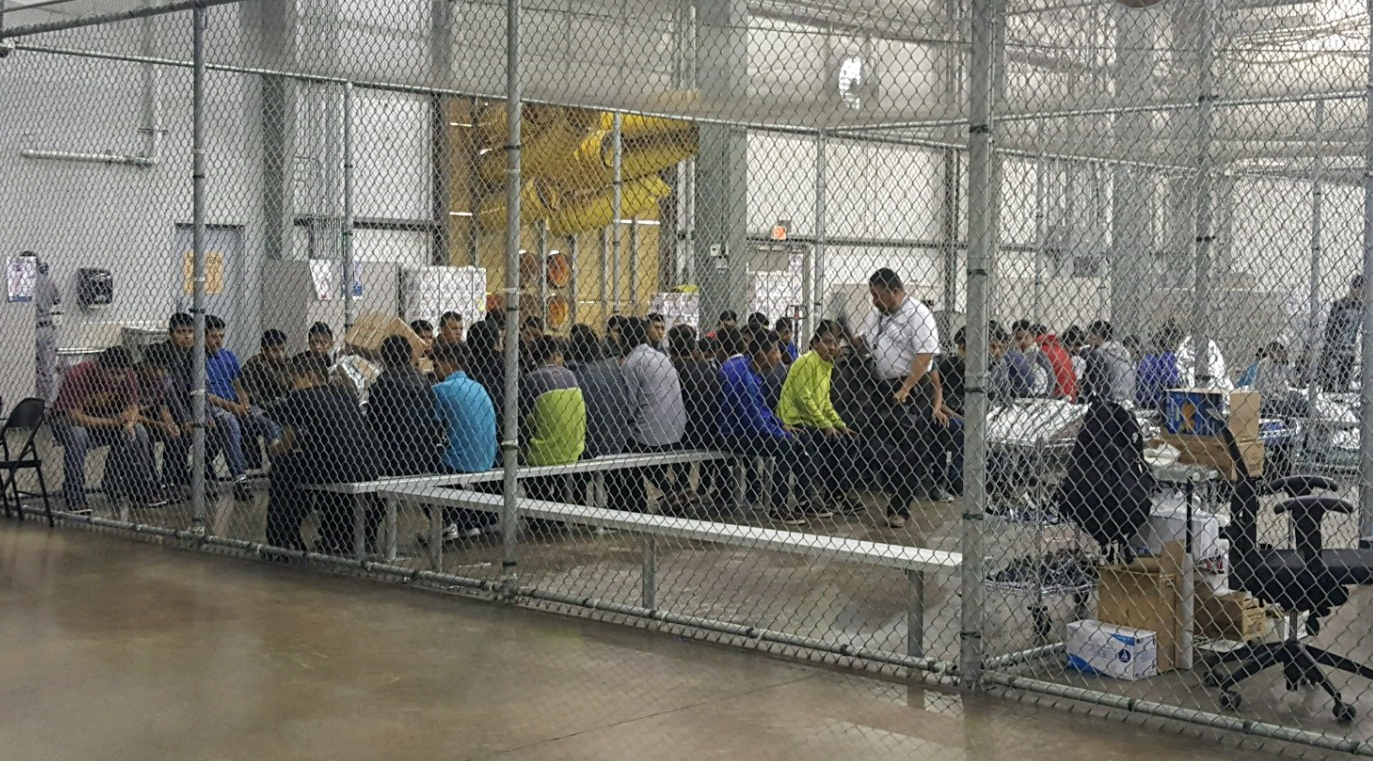 Free the children, close the camps 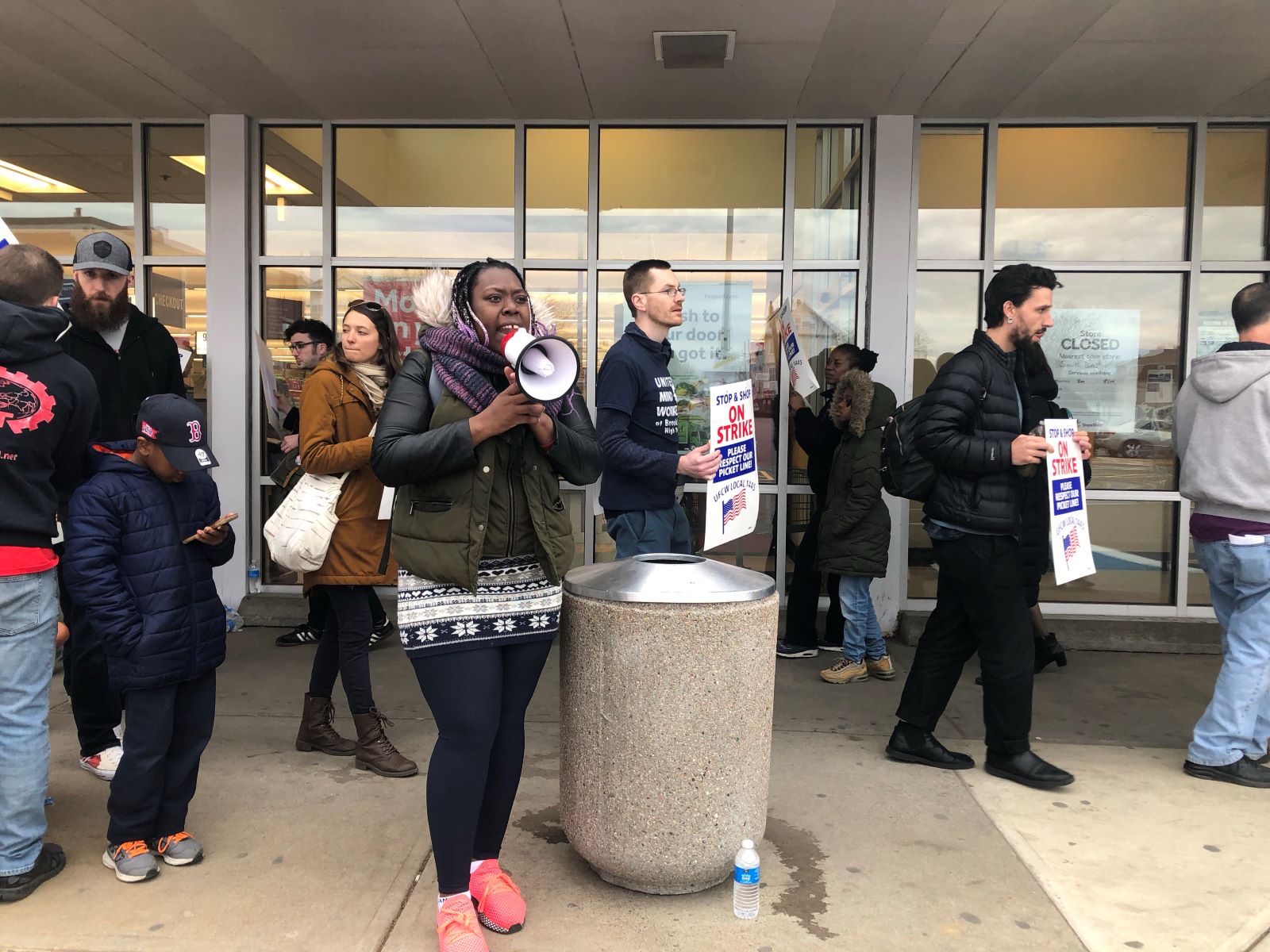 Workers make the world run — Workers should run the world 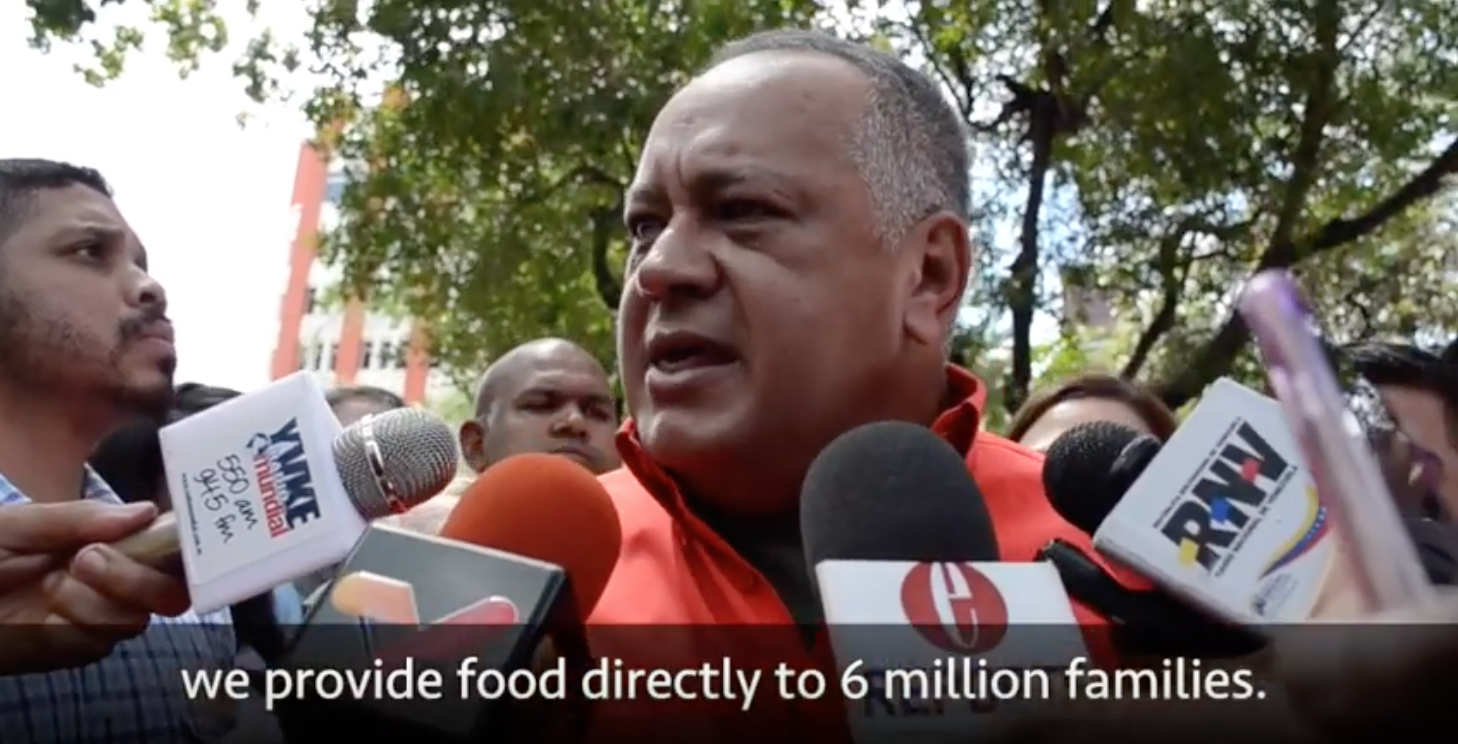 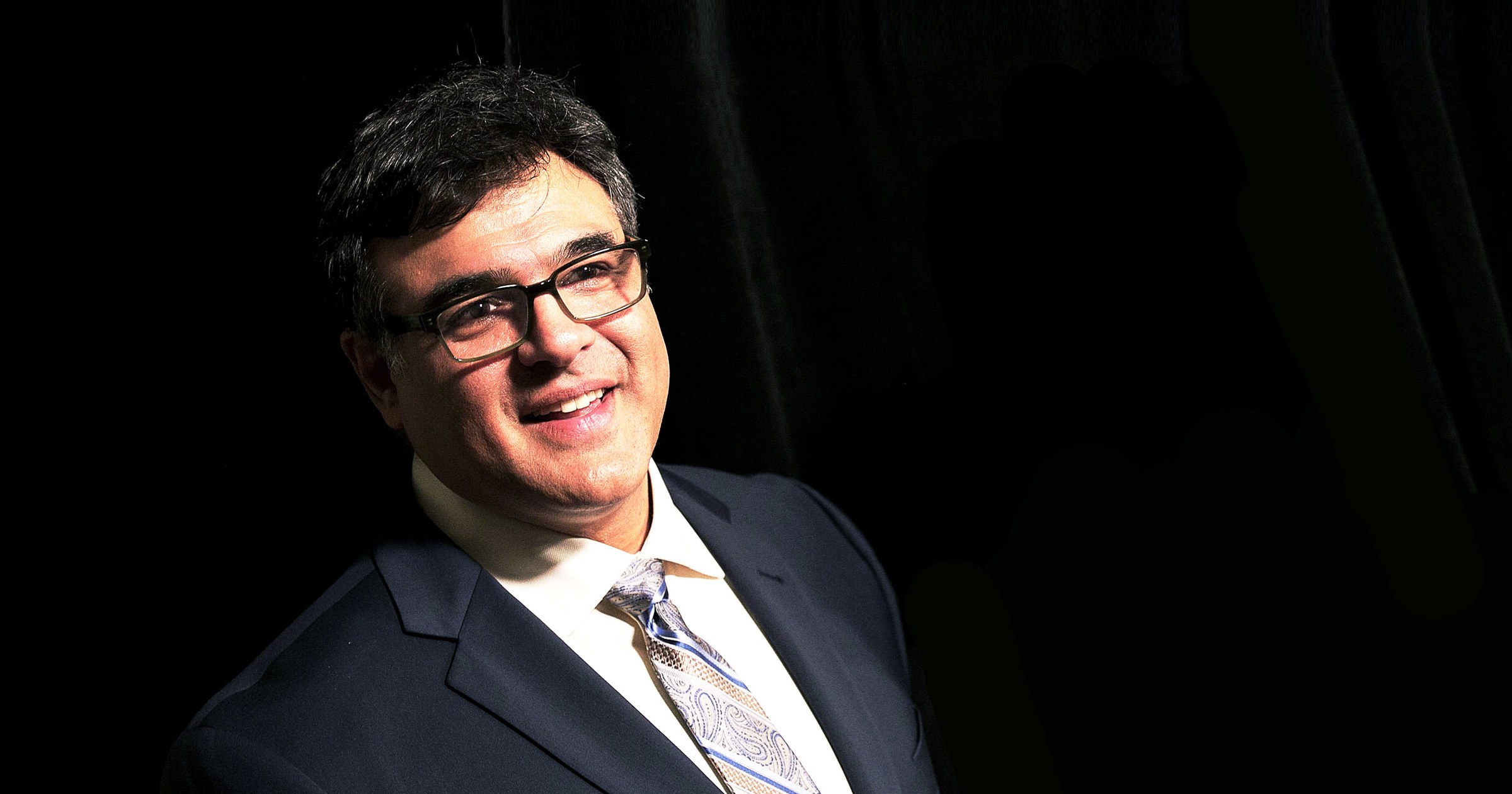