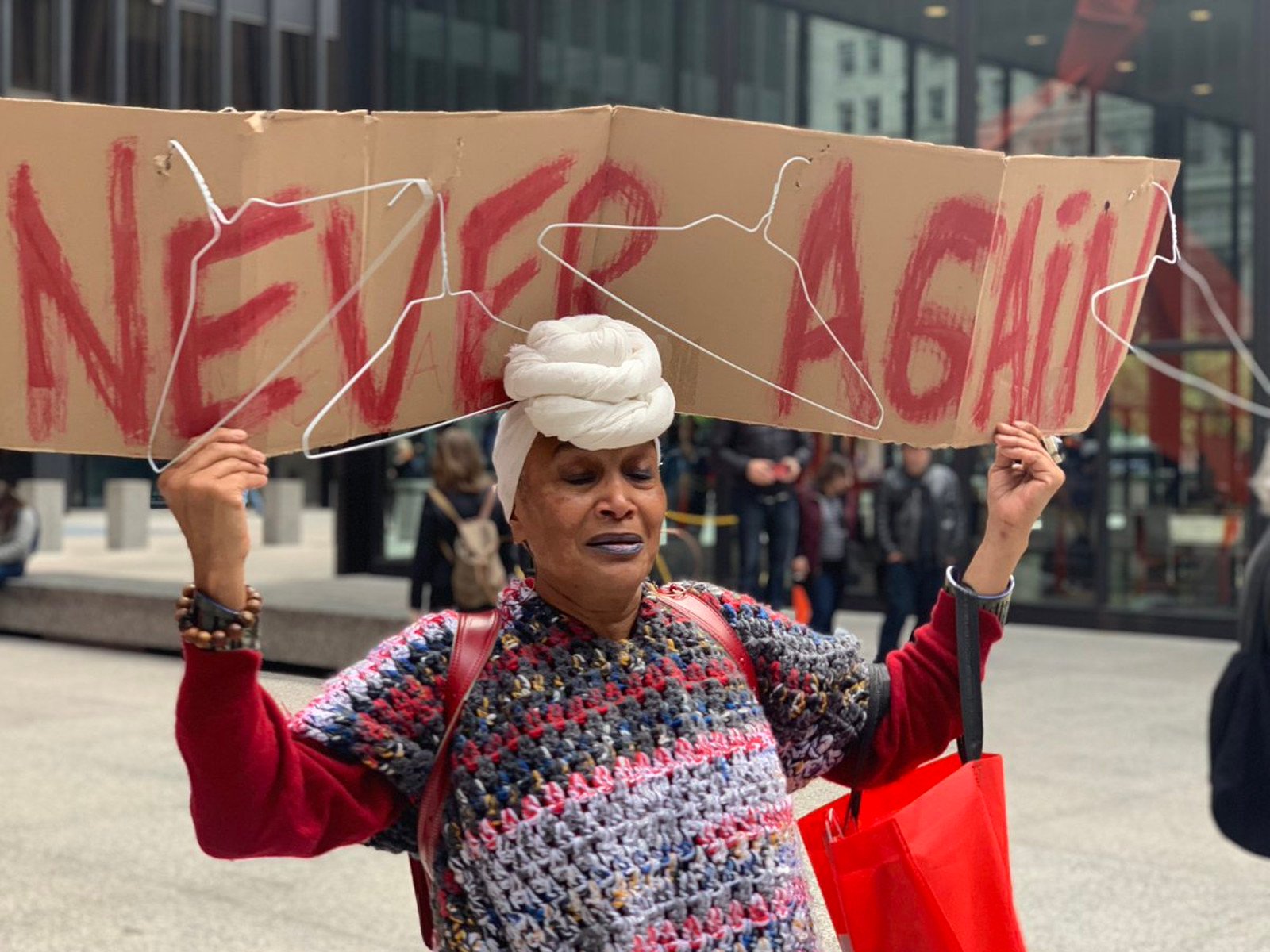 The following article is re-published from Breaking the Chains magazine.

Lawmakers in Texas, Ohio and Mississippi are trying to restrict abortion access in the midst of the Covid-19 crisis. They have included abortions in the non-essential procedures and medical procedures that need to be delayed.

Texas and Mississippi will take measures to punish abortion providers if they do not comply.

For example, Texas is imposing $1,000 fines or 180-days in jail for any physician who continues to provide abortion services.

Governor of Mississippi, Tate Reeves, told the media in a statement on Tuesday that if the only remaining abortion clinic refuses to comply, his office will take unspecified measures against it.

These latest attempts to restrict abortion access come against a backdrop of draconian abortion bans passed by right-wing states in recent years that virtually ban the procedure — which is part of a greater onslaught to repeal the Supreme Court’s 1973 decision in Roe v. Wade that established the right to an abortion.

Over the past decade, reactionary forces have conducted anti-abortion campaigns as part of their concerted attacks on women’s rights, with spurious medical claims and sensationalist tactics aimed at influencing legislation. The campaigns aim to moralize and create stigma around abortion to push it out of the realm of healthcare.

A major aspect of this misogynistic propagandists crusade, is the unscientific and misleading labeling of abortion as an ‘elective’ or ‘nonessential’ procedure.

Such reactionary attempts to restrict women’s access to abortion further exacerbate the impacts of the COVID-19 pandemic.

Becoming pregnant during the pandemic could have real profound consequences for many women who have lost their jobs and are concerned about access to adequate prenatal care due to the halting of various health care services.

“We’ve already heard from people who want to get an abortion before they can’t anymore, and who have lost their jobs because of COVID-19,” said Shae Ward, hotline coordinator for the Lilith Fund, an abortion fund serving central and southern Texas.

Owing to the targeted regulations of abortion providers, or TRAP laws, women in Texas must wait 24 hours after receiving an ultrasound and state mandated biased counseling before they can have an abortion, increasing their visits to the clinic. These requirements increase a woman’s chances of getting or spreading the coronavirus, poking a hole in politicians’ claims that they are restricting abortion access to encourage social distancing.

Abortion is an essential, time-sensitive, and safe medical procedure that cannot be postponed, especially during a crisis. Halting abortion is a severe danger to women’s health and self-agency. Most abortions are noninvasive, nonsurgical procedures that can be done with a pill offsite with telehealth consultation; making it a safe option for women isolating themselves due to the current public health emergency. Yet, underscoring the misogynistic politicking, medication abortion care will be prohibited despite President Trump allowing his top health official the “ability to waive laws to enable telemedicine” during the pandemic.

Further abortion restrictions in the time of the Covid-19 public health emergency and the precipice of a global economic meltdown illustrates that the current political structure, where profits supersede people’s needs, is unable to address the crisis on all fronts. While establishment politicians could be enacting life-saving measures such as paid sick leave and unemployment insurance, they instead use the crisis as an opportunity to roll back the rights women have fought so hard for.

50 years after Roe v. Wade, abortions rights are still under threat. The coronavirus crisis has revealed with startling clarity the innate racist, sexist, and exploitative nature of the capitalist system itself. In face of this unprecedented crisis, there is no business-as-usual for women’s rights, a return to militant and grassroots mobilization can turn the tide of misogynistic, draconian attacks and achieve true reproductive justice!