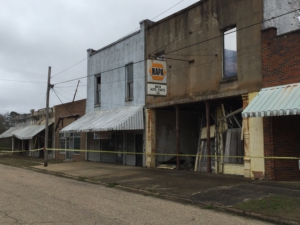 This may be shocking to some, but for those living in Alabama it is an everyday reality. Since the recession of 2008, the people of Alabama have struggled to keep their heads above water. Statistics for every county show that between October 2016 and September 2017, over 350,000 households were enrolled in the Food Assistance Program with counties like Jefferson and Montgomery claiming over 45,000 and 20,000 households respectively.

Alabama also faces massive income inequality, more than most other states. According to a 2012 study using the Gini index, which ranges from 0.0 (complete equality) to 1.0, Jefferson County with its population of just over 650,000 people has a rating of 0.49 and was in the top 20 percent nationwide for income inequality. Between 1975 and 2007, income growth for the top 1 percent of Alabamians increased 158  percent, while income growth for the bottom 99 percent only increased 20.5 percent. Between 2008 and 2012, the top 5th of Alabamians held more than half the state’s total income. Counties like Lamar, Jefferson, Randolph, and Lowndes have the largest income disparities. These statistics were recorded by the Arise Citizens’ Policy Project (ACPP) in 2014. 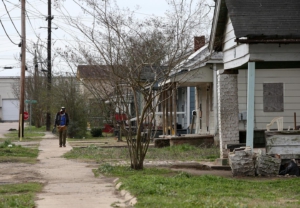 “I think it’s very uncommon in the First World. This is not a sight that one normally sees. I’d have to say that I haven’t seen this.”

Despite all of this, just a few days after this tour, the Republican Party advanced a $1.5 trillion tax bill after  Senate approval of 51-48, which cut the corporate tax rate from 35 percent to 21 percent. It is clear that the ruling establishment does not care about those in poverty, leaving Alabama almost forgotten among the ever-growing weekly crises arising under capitalism. The Party for Socialism and Liberation stands with the poor and working class of Alabama and the country to fight for an end to the capitalist system and the inequality that it breeds.