The Biden administration appears to have clinched its most extensive deal with Republicans yet in the form of a $580 billion infrastructure bill — but only after a dramatic series of reversals nearly killed the agreement barely a day after it was announced. These tumultuous events demonstrate the intensity of the conflict at the heights of power in Washington. This reflects the struggle in society more broadly between those who favor sweeping reforms and those who seek to hold back meaningful change.

On June 23, a negotiating group of 21 Senators — a mix of Republicans and Democrats — announced they had reached an agreement. It was then backed by the White House. While the text of the bill has not yet been written, it is expected to focus almost exclusively on “physical infrastructure” like roads, bridges and airports. Much, or most, of the money allocated in the bill may end up functioning essentially as subsidies to major corporations that would be awarded contracts to carry out these projects.

This was cause for celebration among those who cherish harmony between different ruling-class factions. However, the deal caused deep concern among those who favor the passage of the vastly more comprehensive set of reforms laid out by Biden in his State of the Union-style address to a joint session of Congress in April. Would this relatively paltry infrastructure investment take the place of the major gains in education, jobs, labor rights, poverty reduction and more that appeared to be on the table?

Feeling the pressure, Biden made a major blunder the day after the senators announced their deal. In what appeared to be a poorly thought-through maneuver to cool tensions with the liberal wing of the Democratic Party most anxious to grant concessions to people’s movements, Biden said that he would refuse to sign the compromise bill unless Congress also passed his more extensive proposals. This includes a much larger infrastructure package called the American Jobs Plan and a proposed law focusing on education and poverty called the American Families Plan. Both plans are likely to be opposed by every Republican in Congress.

This position surprised many of his own top officials in addition to his Republican negotiating partners, who furiously threatened to kill the deal unless Biden again reversed his stance. And that is precisely what happened. Through a mix of personal outreach to senators and a public statement issued on Saturday completely taking back Biden’s Thursday comments, the infrastructure deal was preserved. The White House’s new official position is that the compromise bill’s fate is not tied in any way to the passage of other pieces of legislation.

Even if Biden’s comments were spontaneous and a reflection of his own impulsiveness, they had such an explosive impact because of the tense political situation in the country. We have witnessed years of growing consciousness and struggle around wealth inequality, racism, environmental destruction and more — especially recently. A large section of the political and economic elite believe the long-term stability of their system cannot be guaranteed unless steps are taken to at least partially address these social problems.

Another faction believes this course of action would open Pandora’s Box and lead to increasingly radical demands that would be even more difficult to satisfy. Biden is toeing the line between the two, perhaps hoping to play one off against the other. But as the last several days showed, any misstep can cause serious problems.

It is unclear whether liberal Democrats in the House of Representatives or the Senate will go along with the “bipartisan” infrastructure deal or refuse to vote in favor. This would sink the bill.

Struggle will be decisive

The proposed compromise on infrastructure adds another element to what is shaping up to be a major showdown later this year. The fate of the American Jobs Plan, American Families Plan, and the federal budget could all be determined at once.

The best course of action would be for Democrats in the Senate to eliminate the filibuster. This is the self-imposed rule requiring a 60-vote majority for most pieces of legislation to pass as opposed to a 50-vote majority. The filibuster could be eliminated without the support of a single Republican. Then these progressive bills could be passed at any time with only Democratic votes.

But because the Democrats have not eliminated the filibuster, they need to rely on a procedure called budget reconciliation. A law passed through budget reconciliation cannot be filibustered, but certain provisions can be thrown out on the pretext that they are not directly related to the country’s budget. Debate on the federal budget is due to begin in earnest in the fall, which the passage of the Jobs and Families plans could be rolled into.

In either case, the main obstacle to progress will be right-wing Democratic senators, most prominently Joe Manchin of West Virginia and Kyrsten Sinema of Arizona. They are outspoken defenders of the status quo. They support the filibuster and oppose almost any action to benefit the working class that might upset the Republicans.

Biden may be inclined to dramatically water down his proposals to win their support. But that will undercut what can actually win the most important parts of his agenda — the struggle of the working class. Manchin, Sinema, and like-minded politicians will not change their positions because they were asked nicely or heard a convincing argument. The mobilization of people in huge numbers, in which the labor movement could play a key role, can change the politicians’ calculations and make them realize they have no choice but to grant concessions. 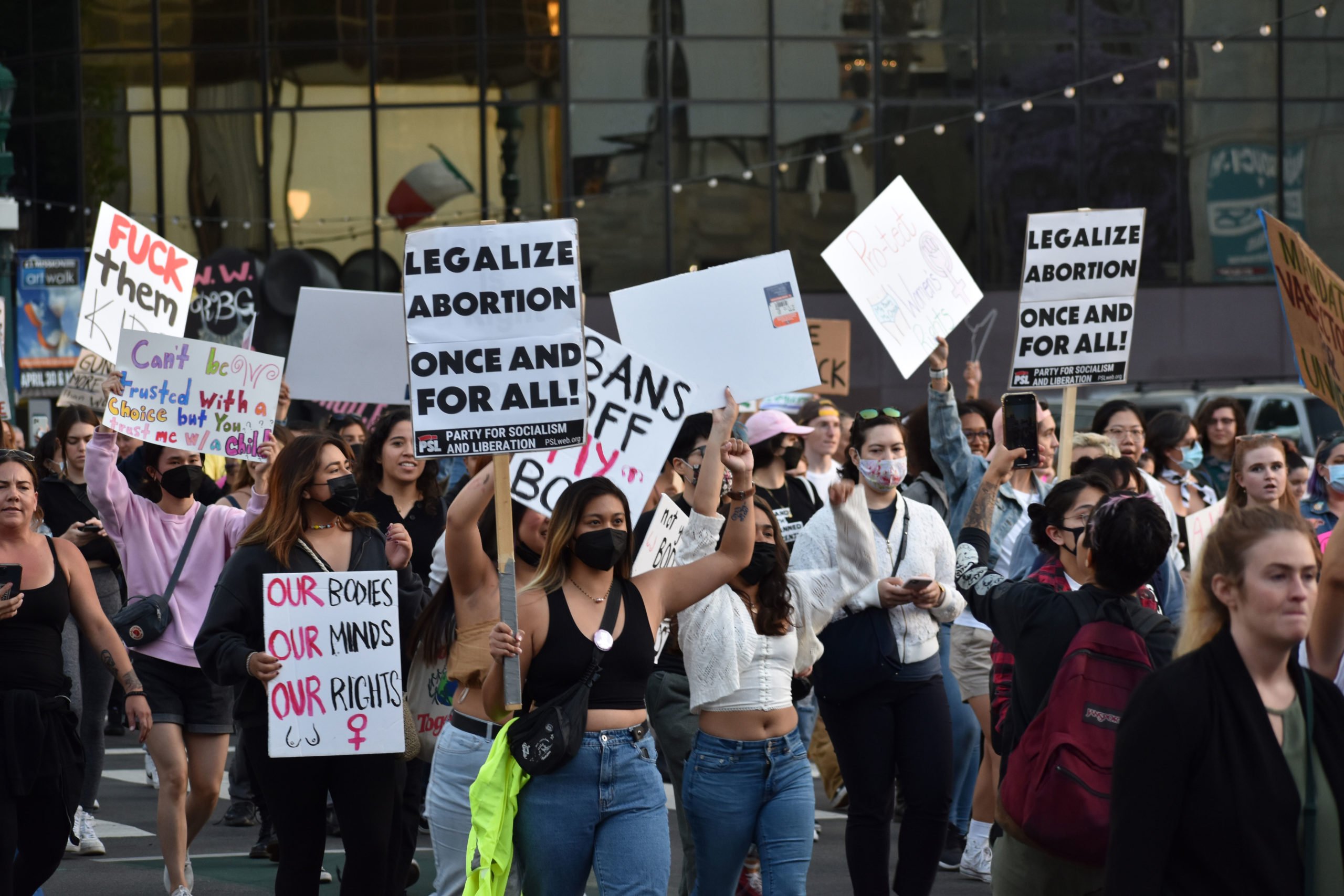 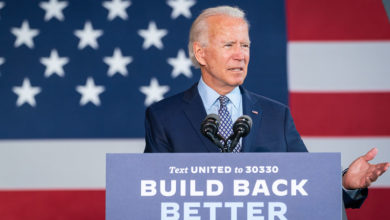