Today’s episode is the sixth in a multi-part series that takes an in-depth look at the history of China’s foreign policy. In 1997, China achieves another milestone in its long struggle to unify the country and end foreign domination — the return of the city of Hong Kong to Chinese sovereignty. Meanwhile, China’s economic growth accelerates as the country plays a bigger and bigger role in the global economy. In 2001, this culminates with China’s entry into the World Trade Organization 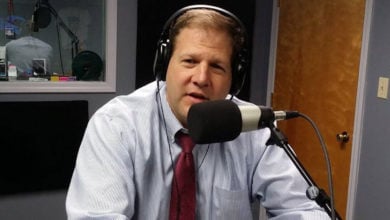