Colonialism in Greenland is no joke: Nine things to know 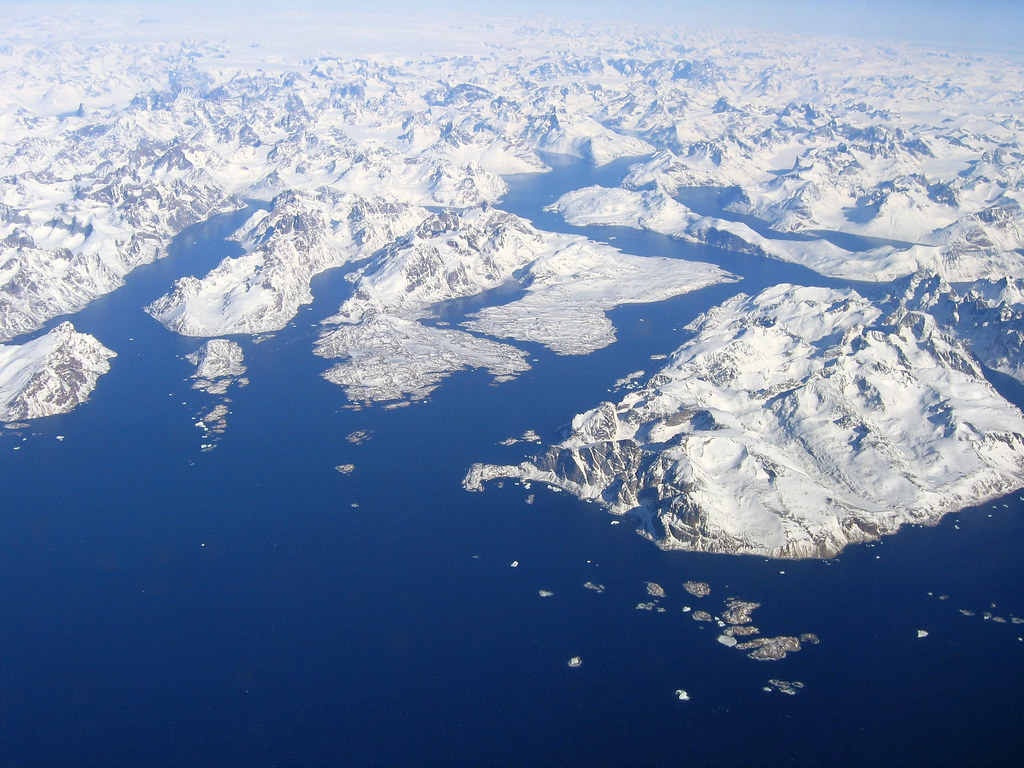 The tragic legacy of colonialism and imperialism has left a trail of corpses all over the world. Now the issue has burst onto the news cycle seemingly as farce with President Trump’s Twitter tantrum with the Prime Minister of Denmark. Trump said he wants to purchase the island nation of Greenland, calling it no more than “a real estate deal.” The Danish PM, Social Democrat Mette Frederiksen, as well as Premier Kim Kielsen of Greenland, completely rebuffed the idea, saying that “Greenland is not Danish, Greenland is Greenlandic,” and that “Thankfully, the time where you buy and sell other countries and populations is over.” (Ironic coming from a party that campaigned on, and in response to the resulting outcry, dropped, a promise to expropriate the belongings of refugees.)

The bourgeois presses have done an abysmal job of covering this issue, as is to be expected. In an article published August 21, the Editorial Board of the New York Times simultaneously condemned Trump’s latest expansionist venture as nothing more than silliness, but also wrote, “To be fair to the president, acquiring Greenland would be nice for the United States. The island sits atop a trove of rare-earth metals…” Reuters also heavily downplayed the colonialism aspect of the dispute and instead used it to depict how Trump was alienating NATO allies.

The trend has been to treat this whole affair as a joke, something out of an Onion article. But the missing subtext is the long history of Danish imperialism in Greenland, and the horrors it has brought onto the people of that nation.

Nine things you should know about Greenland

1. Kalaallit Nunaat, or what is otherwise known as Greenland, is the world’s largest island. It is also the world’s least-densely populated nation, with a total population of around 57,000 people, a third of those in the capital of Nuuk. Eighty-nine percent, or about 51,000 Greenlanders, are Greenlandic Inuit. Most of Greenland’s inhabitants across time have stuck to the southern, western, southwestern, and southeastern fringes of the island; these are further south and are, indeed, green. The interior of the island is largely uninhabited, being covered by the only permanent ice sheet outside of Antarctica.

2. Two important cultures in Greenland’s history arrived around 1000 CE: the Norse and the Thule. The Thule, or proto-Inuit, arrived in Greenland after a long migration from Alaska, bringing with them sled dogs, toggling harpoons, and slate knives, quickly spreading across the previously inhabited southern and western coasts of the island. They primarily fished and hunted big marine mammals, were extremely skilled hunters and whalers, and were adept at polar living.

According to the Íslendingabók, or Book of the Icelanders, a saga from the early 12th century dealing with early Icelandic history, Norwegians landed in Greenland and established colonies on the eastern coast. The Norwegians only lasted for a couple of centuries. By the 15th century, the remaining Norwegians retreated back to Iceland and the Inuit settled across the island by 1500 CE.

3. Denmark sent recolonization expeditions in the 17th century and again in the 18th century, succeeding in 1721. Greenland was settled, opened to Danish merchants, and shut off from everyone else. When possession of Norway was transferred from Denmark to Sweden in 1814, all of Norway’s ancient overseas possessions, including Greenland and Iceland, were transferred to Danish authorities, a decision that was upheld in 1933 by an international court ruling.

4. Danish colonialism began in full stride by forcibly converting the Inuit to Christianity and introducing them to alcohol, as a form of currency but also with the intention of using it to destroy them. This would have apocalyptic effects on the Inuit that still resound to this day. Denmark maintained a strict monopoly on Greenlandic trade and fishing rights.

5. In 1953, the island was ‘upgraded’ from colonial possession to Danish province. On one hand, this gave Greenlanders Danish citizenship. On the other, it marked the beginning of an intense period of cultural extermination. Danish was the only permitted language for use on the island, and Greenlanders wanting post-secondary education were forced to go to Denmark for it. Many Greenlandic children were shipped off to boarding schools in southern Denmark, like the boarding schools used in the U.S. and Canada to culturally exterminate entire nations. Greenland has long had some of, if not the, highest rates of alcoholism and suicide of any nation on Earth; this was not fully discovered until the last few decades.

6. Greenlandic culture and language were in severe danger of being lost as a result of this attempted cultural genocide. However a new Greenlandic cultural and intellectual elite kept them alive through a burgeoning independence movement that rapidly gained popularity culminating in the 1970s.

7. In 1979, a referendum borne out of the movement sailed through that saw the change from ‘province’ to ‘home rule.’ Greenland obtained its own parliament, the Inatsisartut, and control over most internal matters, although Denmark still maintained control over the legal system, natural resources, military affairs, and foreign relations. This period lasted for precisely thirty years.

8. Greenlandic Self-Government. In 2009 the Danish parliament officially honored the results of a 2008 referendum (which also passed by an overwhelming amount) with the Act on Greenland Self-Government. This gave the Greenlandic government control over the legal system and the coast guard; it also established Greenlandic as the sole official language of the island. It also began the slow diminishing of the Danish block grant that comprises a quarter of Greenland’s GDP and 66 percent of its annual budget.

9. In a 2016 poll, 68 percent of Greenlanders were in favor of independence. Four parties in the Inatsisartut have independence as a plank in their programmes. The only parties against independence are the Danish-dominated parties.

Which brings us to the present day. Not only does Trump’s imperialist ambitions fly straight in the face of what many Greenlanders have fought for, but it also completely erases the people who live there. All progressive and revolutionary people should support the Greenlandic independence movement on the basis of the right of self-determination for colonized nations, up to and including secession. Greenland is not for sale!