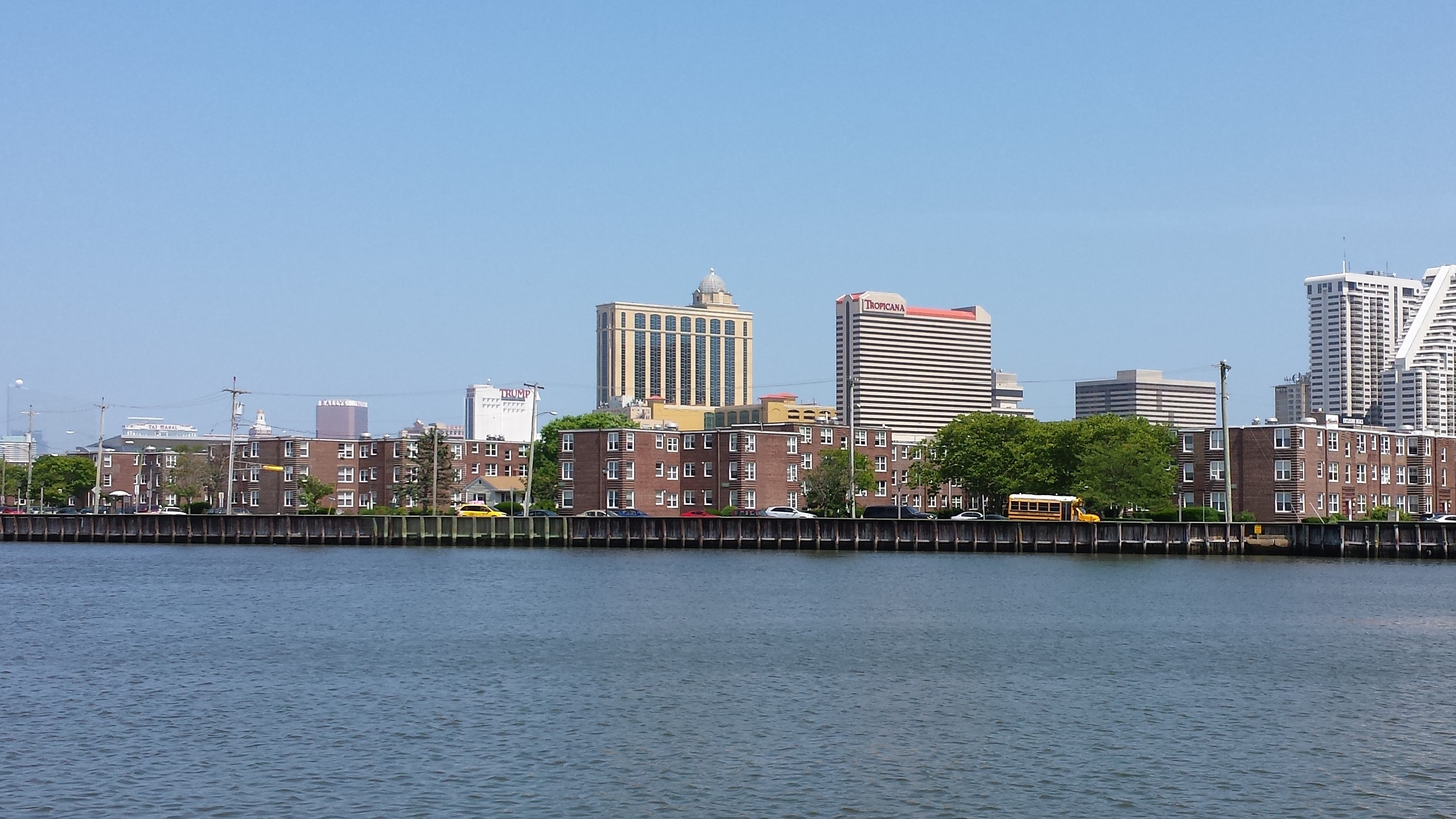 Photo: John McDevitt Appeals to the state can include demands from the workers to use the casino infrastructure to meet people’s need and maintain jobs in Atlantic City.

Casino gambling was legalized in 1976 in Atlantic City, NJ. The casinos promised mega profits—for themselves. But now as their revenue dropped from a high of $5.2 billion in 2006 to $2.9 billion in 2013—the casino owners are folding their cards, looking for the same super profits elsewhere.

Atlantic Club and Showboat are closed; Revel is up for auction next month; and, on July 12, Trump Plaza announced it was closing its doors by mid-September. Notices are expected to go out Monday morning to more than a thousand workers. There are eight remaining casinos in the city.

Trump Plaza took in more than $72 million in gambling revenues in 2013—the poorest performing casino in the city. This year’s revenues have dropped another 27% so far.

“If the rumors about Trump Plaza are true, that will mean that there are over 7,000 workers under WARN act in Atlantic City. That’s almost 1 in 4 casino workers. We are going to do whatever it takes to stand with these workers and fight for the future of south Jersey,” said Bob McDevitt (no relation), President of UNITE HERE Local 54.

Labor unions have been active organizing the workers of Atlantic City to win decent livelihoods. The power of the 2004 Atlantic City strike told the casino bosses that winnings have to provide for the working people who make the resort city run.

As Atlantic City faces this crisis, the working people of Atlantic City can put forth demands for the infrastructure—that they built and run—in the interests of the needs of the people—the thousands of vacant hotel rooms could be turned into permanent housing for people still living in nearby motel sand other substandard housing after losing their homes in Hurricane Sandy.

The people of New Jersey have already paid for the spectacular casinos—Revel was given $260 million of tax credits for 20 years alone.

“We expect Trenton to react with more than just sympathetic sound bites; we demand action equal to the magnitude of this pending catastrophe,” said McDevitt regarding the impending crisis. 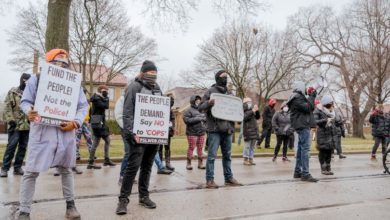