Today, the U.S. government lifted Cuba from its list of “state sponsors of terrorism,” a list that was concocted in 1982 during the Reagan administration.

The list is a weapon against countries deemed by Washington as a virtual enemy, simply for refusing to toe the U.S. line. For Cuba, it was one more aspect of the U.S. blockade to wage financial and economic war on Cuba.

By falsely labeling Cuba as “state terrorist”—along with Iran, Syria and Sudan—the U.S. government used its extraterritorial reach to impose billions of dollars in fines on European banks for accepting Cuban transactions.

Banking and other financial services are necessary for any country’s economic life, especially for international trade.

The U.S. “list of state sponsors of terrorism” has no legitimacy whatsoever, especially coming from the government that has waged a genocidal war of terror in the Middle East for decades, and fostered counter-insurgency throughout Latin America to destroy revolutionary progress.

Cuba is not a terrorist state, it is a victim of terrorism, to be precise, it has been targeted by U.S. State terrorism for years.

Since the early days of the Cuban Revolution in 1959, Washington spent billions of dollars to train Cuban fascist exiles in sabotage and assassination. It waged biological warfare against the island, invaded Cuba with U.S.-armed mercenaries. All total, U.S. state terrorism caused the deaths of 3,478 Cubans and maimed 2,099 of Cuba’s citizens. The blockade has caused $1.2 trillion dollars in economic damage to the island and its people.

Cuba’s resistance, its enormous prestige and respect among the peoples of the world for heroic acts of internationalist aid with medical workers and teachers, the Cuban Five’s exemplary stance during 16 years of unjust prison, has forced U.S. imperialism to the negotiating table.

For the Cuban people, today’s development is a major relief and a crucial step toward the normalization of relations between the United States and Cuba. Much remains to be lifted: the financial and economic blockade by Washington, the Cuban Adjustment Act (whose only purpose is bribing Cubans to leave their country), the U.S. illegal military occupation of Guantánamo, and subversive programs designed to destabilize Cuba’s Revolution.

We in the PSL congratulate and salute Cuba, the Revolution, its people and leadership, for one more victory. And we resolve to stand by and defend Cuba. 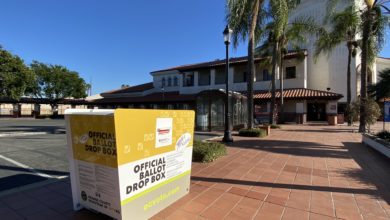 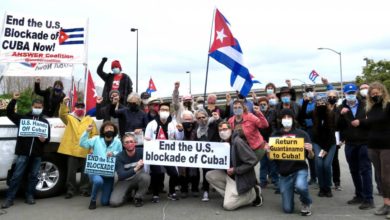