Statements by the Minister of Foreign Affairs of the Republic of Cuba, Bruno Rodríguez Parrilla

As the Ministry of Foreign Affairs timely informed, around 2 o’clock today, that is, in the early hours in the morning of today, Thursday, April 30, 2020, a terrorist attack was perpetrated against the embassy of the Republic of Cuba to the United States in Washington. An unidentified individual shot at the building of the Cuban embassy in the US using an assault rifle.

None of the members of the staff of the mission was injured, who is safe and protected, but some material damages were caused to the building as a result of the numerous gunshots.

Cuba’s diplomatic mission in Washington has a security and protection system in place against any threat that may jeopardize the diplomatic officials, their relatives and the facilities.

The individual, whose identity has not been reported to the Cuban government, was arrested by the local authorities and remains under their custody.

We appreciate the professional behavior of the law enforcement agency officers who very quickly arrived at the scene of the incident.

Today, at noon time, I summoned the Charge d’ Affairs of the US embassy in Havana, Mrs. Mara Tekach, to discuss this serious incident.

I stated our strongest protest for the grave terrorist attack perpetrated against the Cuban embassy. I asked her: How would the US government react to such an attack against any of its embassies? I remember the unfair actions and threats made by the US Government without a minimal explanation or evidence on the so call “acoustic attacks” supposedly against American diplomats.

It is the obligation of all States to take all appropriate steps to protect the premises of a diplomatic mission accredited to that country against any intrusion or damage and to prevent any disturbance of the peace of the mission or impairment of its dignity or its normal functioning, as established by the Vienna Convention about Diplomatic Relations of 1961.

I demand utmost cooperation from the US government authorities to clarify the facts and the assurances that such incidents will not happen again or remain unpunished, including this incident that has just occurred

This attack against the Cuban embassy in the United States has in any case been encouraged by the increasingly hostile rhetoric against our country that has both publicly and systematically involved the US Secretary of State as well as high officials of that Department in charge of relations with the Western Hemisphere, and even the US embassy in Havana.

It is impossible not to establish a connection between such action and  the strengthening of the aggressive and hostile policy that the US applies against Cuba, or the tightening of the blockade, which includes non-conventional measures even in times of the COVID-19  pandemic, which affect the whole planet.

The acts to instigate violence against the Cuban medical personnel in third countries, as was the case recently in Bolivia, even with the participation of US officials; the slanders and demonization of the health staff, also encourage violent actions.

At the moment of the attack, as I expressed to the US diplomat, there were ten Cuban officials and diplomats inside the building, who were in grave danger.

It is likewise impossible to separate this type of actions from the effect of policies and speeches of hatred that promote division and social violence.

There have been serious historical antecedents of violent and hostile actions, including terrorist actions, against Cuban diplomatic officials assigned to the United States, both at the Washington mission and at the Cuban Permanent Representation to the United Nations in New York.

I also remembered that several groups and individuals have operated for many years and are still operating inside the US territory with impunity, who have in the past committed terrorist actions against Cuba,  something that is well known by the law enforcement agencies of the government of the United States.

I am surprise to see that more than 15 hours have elapsed from the attack against our embassy and neither the official US government authorities or the State Department have contacted our authorities; there has not been any  official statement, not even tweets, which are so frequent when referring to Cuba, from any US official or its embassy

I urge the State Department to adopt, with the utmost urgency, the measures necessary to ensure full compliance with the responsibilities it is entitled to under the Vienna Convention and ensure the security and safety of the Cuban embassy, the Cuban Permanent Mission to the United Nations, and the staff that works at both missions and the relatives accompanying them.

Finally, I offer the cooperation of the Cuban authorities to carry out the appropriate investigation.

Thank you, very much. 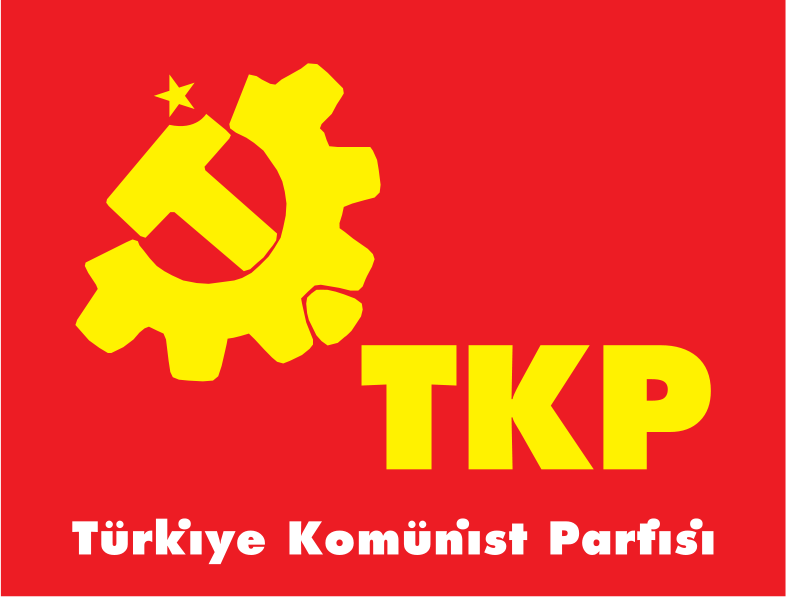