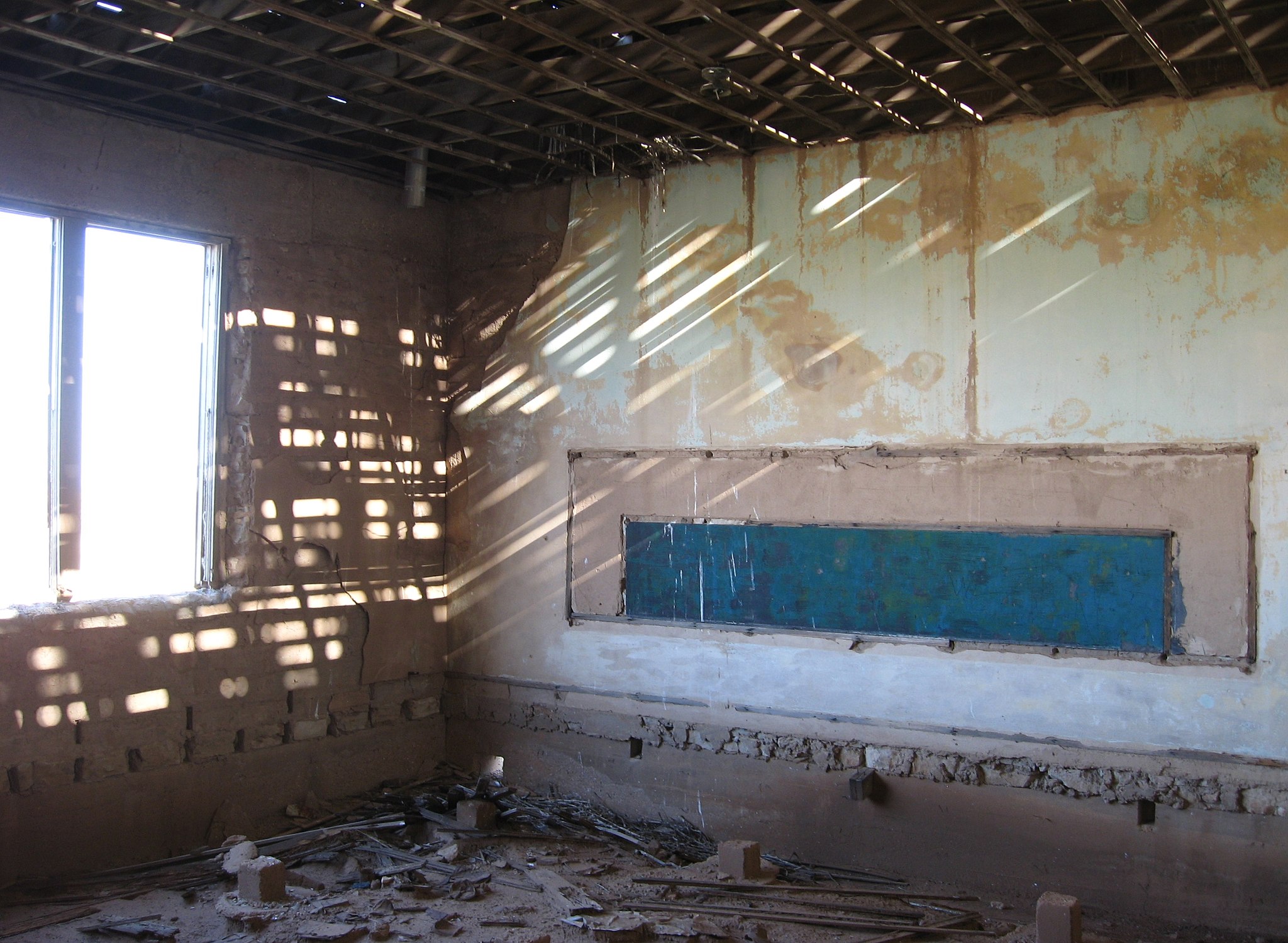 As the lawsuit over the state’s grossly inadequate education funding awaits a decision, annual reports once again highlight that New Mexico ranks at the very bottom of national education rankings.

Several advocacy groups, families and school districts filed the two original lawsuits that were eventually combined into one over concerns that the state’s inadequate funding violated the equal protection clause of the New Mexico Constitution to provide all students with adequate education. Students most vulnerable are low-income, Native American and English-language learners.

The lawsuit is one of many critical education developments in the state of New Mexico. Overall, the battle lines in New Mexico reflect national efforts to privatize education.

Lawmakers perhaps feel more pressure because of the lawsuit. As a result, a new measure for increased education funding has been introduced into the legislation process. Nonetheless, with the lawsuit still undecided the chances of the proposal passing also remains unclear. Sen. Bill Soules, who introduced the legislation expressed doubts that the bill will pass. Meanwhile, NM education continues to flounder, and parents express anxiety over their children’s futures.

The effects of underfunding on low income students are very real, with three Albuquerque elementary schools in low-income areas either facing closure or privatization. Whittier Elementary, Hawthorne Elementary, and Los Padillas Elementary have recurringly received failing “F” school grades. These developments are part of a sad reality in the United States where low-income schools are shortchanged and then punished for not producing the same results as schools in wealthier neighborhoods.

Funding of public education in New Mexico has been on a steady decline for years. The New Mexico Public Education Department defends this outrageous record. PED secretary, Christopher Ruszkowski defended the state’s dismal spending by repeating the common platitude of the super-rich that more money will not help New Mexico education. However, the exact opposite is true: more money would help update resources, programs, and textbooks. Clearly, money helps but public schools in impoverished areas are more profitable when they close and are converted into private businesses, also known as charter schools.

Neoliberal policies in the United States have aggravated more profound education inequities as well re-segregated schools as they increasingly become profitable “opportunities” for investors. Education “reforms,” which include privatization efforts continue to be bipartisan-approved. This would never be an issue in a socialist society. In the United States, education is profitable, especially for corporations like Pearson. Under socialism, education is made a top priority as it is a human right!