One day before the the Democratic National Convention began, the Party for Socialism and Liberation hosted a special forum at the William Way LGBT Community Center in Philadelphia, “Free All Political Prisoners.” PSL members Eugene Puryear and Kashara White moderated the forum and introduced panelists.

Eugene Puryear, author of “Shackled and Chained: Mass Incarceration in Capitalist America,” welcomed the audience to the historic forum. Puryear opened up with a statement on the importance of not forgetting about political prisoners just because they are locked up, which was met with a standing ovation. Affirming the work many of the panelists had spent their adult lives engaged in Puryear argued that activists should put the movement to free political prisoners front and center and dedicate a good portion of their energy toward.

The first panelist, Ralph Poynter, is the leader of the Justice for Lynne Stewart Organization and long time activist for the freedom of political prisoners. Poynter read a powerful statement from Stewart stressing the importance of putting pressure on the state to bring all political prisoners home. Stewart was clear noting that the movement against police brutality must be supported and nurtured. Poynter concluded by arguing that if we do not demand political payment for our political labor – if the Democrats can simply count on our votes because they are supposedly the lesser of two evils – then we are “political slaves”.

Following Poynter, Betty Davis, of the New Abolitionist Movement, took the podium reflecting on how good it was to be in the same room with younger generations of revolutionaries. Davis stressed the significance of resistance for not only the fight to free political prisoners, but for the struggle against the capitalist, white supremacist society in general. Davis therefore commented that, “when we resist, we are breaking out of jail,” breaking out of “mental slavery.” Focusing on the rhetoric of the state, Davis stressed the importance of understanding that “the war on drugs,” for example, is just fancy language for the oppression of Black and Brown communities.

Theresa Shoatz and siblings then addressed the audience sharing their story of how they successfully fought for the release of their father, Russell “Maroon” Shoatz, from more than twenty two years of continuous solitary confinement. This was met with sustained applause and raised fists. Not only has Maroon been permanently released from solitary confinement, and been granted a single-person cell within the general population at State Correctional Institution Graterford, but he won a lawsuit against the Pennsylvania Department of Corrections for cruel and unusual punishment. This is a landmark case that will have significant implications for so many more prisoners tortured and terrorized by the state.

However, the Shoatz siblings were clear that their struggle for their fathers’ freedom will not be over until he is released from the shackles of prison itself. Maroon’s children stressed the importance of leaders of the Black Lives Matter movement getting involved in the struggle to free political prisoners because they could become the next round of political prisoners targeted by the capitalist state.

Journalist and Prison Radio producer, Noelle Hanrahan, then spoke powerfully echoing the sentiment that “when we fight, we win,” and winning this fight will take nothing short of a revolution. Bringing the audience to their feet, Hanrahan repeated the slogan “I am a revolutionary.” Hanrahan’s presentation focused on the mission of Prison Radio: “amplifying the voices of those on the inside” and tearing down the concrete and steel enforced walls of prisons themselves. Recording the voices of youth held in detention centers and activists arrested for Black Lives Matter work, Hanrahan reported, will be the focus of Prison Radio in the months ahead.

Philadelphia native Dr. Anthony Monteiro then spoke of the light that we can now begin to see at the end of the tunnel due to the deep crisis the regime that imprisons political prisoners is in. Monteiro explained how the current uprising is more significant than that of previous generations due to the instability of the current system—the more unstable the better for the movement for socialism. Exciting the crowd, Monteiro passionately observed that just as Hillary insisted that Black youth must be hunted down, she is now being hunted down. The continuous protests and demonstrations that marked the entire DNC is evidence of this movement to fight back against the war on Black, Brown and working class life. Toward these ends Monteiro noted that “we are no longer into the politics of identity,” but rather, “revolutionary change.”

Former Baltimore Black Panther Party Minister of Defense and political prisoner for 43 years, Eddie Conway, then took the podium reminding the audience of the importance of controlling the narrative. Just as the BPP was painted as a terrorist organization, the movement for Black lives is also being spun as violent and inciting the murder of the police. On the doorstep of the crisis of white supremacy, Conway stressed the importance of communicating to the public of the righteousness and necessity of struggle to avoid yet another generation of political prisoners.

The next two speakers, Jasmine Heiss and Matt Meyer, attorneys supporting political prisoners Leonard Peltier and Oscar Lopez Rivera, respectively, stressed how prison itself is a form of Death Row. Meyer explained how so many political prisoners are denied parole, which should be understood as a form of resentencing—sentenced not to life but to a slow death. Heiss emphasized the crucial stage the fight to free Leonard Peltier was in, as his health is systematically neglected by prison authorities.

Another stalwart figure in Philadelphia’s vibrant revolutionary movement, Pam Africa, took the mic electrifying the audience with her biting analysis and blazing speech. Africa discussed the current danger to the life of Mumia Abu-Jamal as the state is denying him Hep C treatment, a disease she argued the state intentionally gave him through infected blood transfusions after being shot by Philadelphia police in 1981.

Ending the forum, Kazi Ture, another recently released political prisoner, locked up for many decades, reminded the audience members new to the struggle for political prisoners that once you learn about something, you have a responsibility to take action and join a campaign or organization. Bringing the panel back around to the DNC, Ture argued that voting for a lesser evil does not count as taking action, especially when neither evil is doing anything for you. 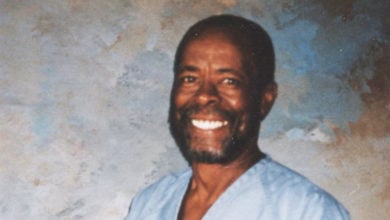 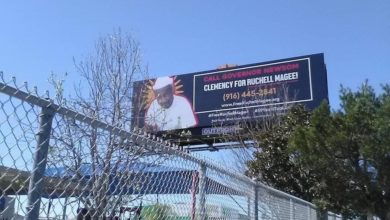 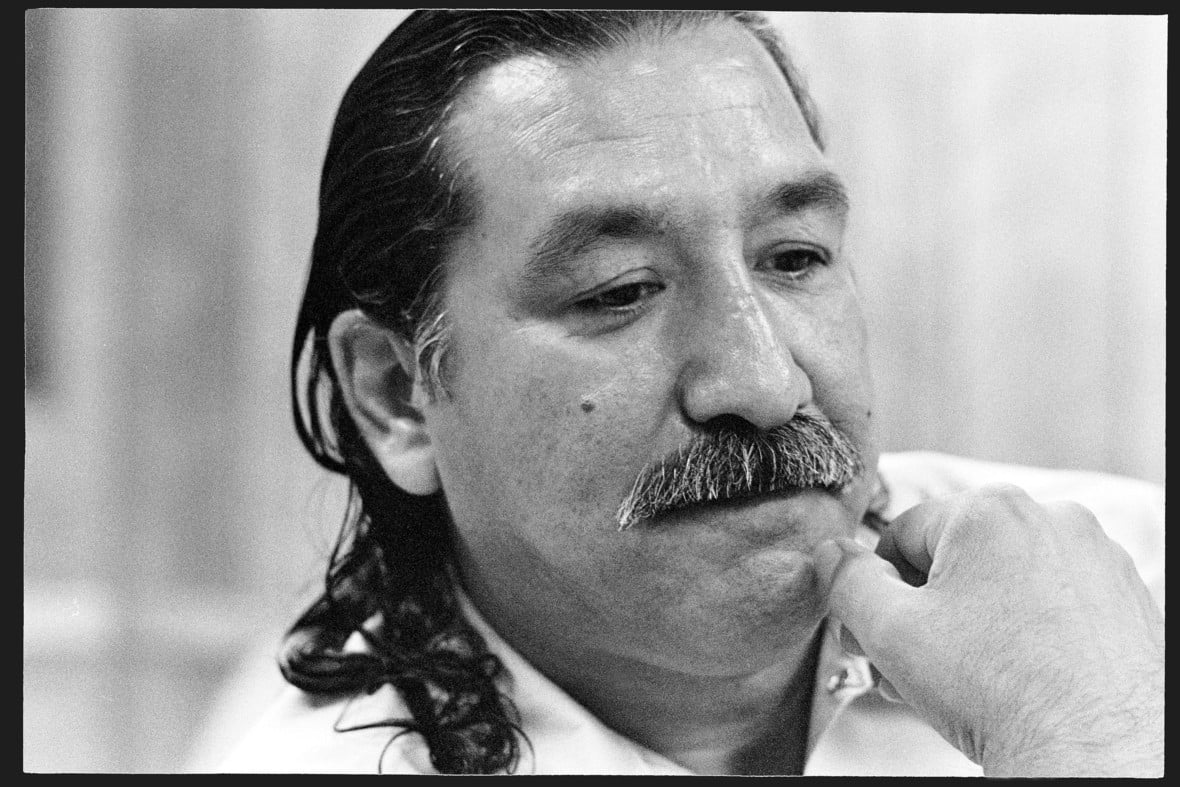 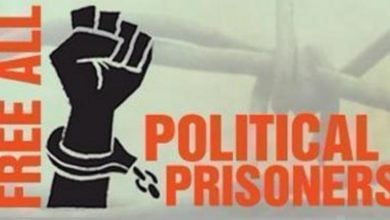