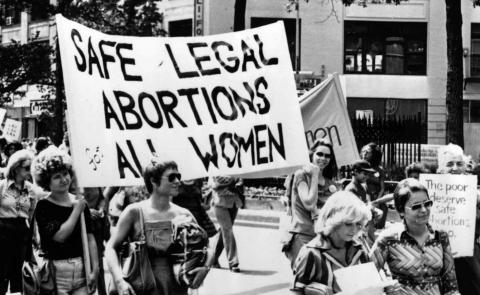 Planned Parenthood has announced that it will be closing 10 of its locations across the Midwest and Southwest throughout this year. Why are these clinics closing? And what impact will the closures have on the health of women and the LGBTQ communities in these regions?

Four clinics in Iowa have already closed their doors as of June 30. According to one Planned Parenthood spokesperson, these Iowa clinics provided health care and contraceptives to 80 percent or more of the women in their area. With the closures some women living in rural parts of Iowa will now be an hour away from the nearest low-cost family planning provider.

In Iowa, the clinic closures are directly related to former Governor Terry Branstad signing into law an appropriations bill that discontinued Iowa’s family-planning network waiver. The family-planning network waiver allowed people who don’t qualify for Medicaid to receive coverage for contraception, STD testing, pelvic exams, and pap smears. Due to the elimination of the waiver Planned Parenthood lost $2 million of funding, and Iowa residents have lost access to the clinics which they used to access these essential health and screening services.

The bill in Iowa represents the kind of legislative defunding scenario that has played a large role in Planned Parenthood’s decision to close clinics in Wyoming, New Mexico, and Colorado.

A clinic in Casper, Wyoming was set to close July 21 – making Wyoming the second state to have no Planned Parenthood clinics (along with North Dakota). Two clinics in Colorado will close by the end of August, and three clinics in New Mexico will be closing in September.

These closures will affect nearly 15,000 individuals, many of whom live in rural areas that are scarce in health care resources. For many, the closures will mean they will have to drive for hours to the nearest town in order to receive any medical services at all.

Planned Parenthood is a 100-year-old nonprofit that provides a variety of healthcare services, including STI screening/treatment, contraceptives, abortions, mammograms, and PAP smears. Contrary to the line of attack right wingers use against Planned Parenthood, abortion — a vitally important medical procedure which constitutes a necessary part of a holistic approach to reproductive and sexual health — only represent 3 percent of all the services it provides. In addition, due to the notorious Hyde Amendment, the federal government is prohibited from funding any abortion services for poor women despite the fact that abortion remains at least technically a legally protected procedure.

Due to the number and scope of the services it provides, Planned Parenthood is a primary healthcare provider for many poor women and LGBTQ individuals.

While Planned Parenthoods are closing around the nation, extreme right wing politicians at the state and federal level are pushing for Trumpcare, which would essentially cut Medicaid funding by $1 trillion. Since Medicaid is primarily used by poor people, this means that very soon many poor women, especially those living in rural areas, will not be able to access healthcare at a Planned Parenthood nor at any other healthcare provider. This spells a complete disaster for those who are already suffering under the current healthcare crisis.

As long as capitalism exists, so will the cycle of attacks that threaten access to full reproductive and sexual health services! 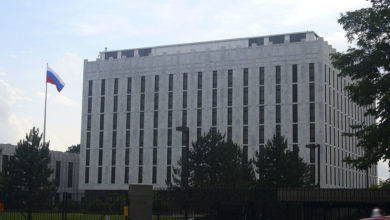