The corporate mass media is acting as nothing less than the propaganda arm of the U.S. state in its super-aggressive campaign to overthrow the government of Venezuela. The people of the United States are being relentlessly fed a litany of lies and distortions, meant to prepare the population here for a new war. This is the same kind of demonization that we have seen in the buildup to the wars against Iraq, Libya, Afghanistan and Yugoslavia in recent years, and Central America, Vietnam, Korea in early times.

The urgent task of the moment is to counter this information war. We must challenge the dominant narrative from the White House, State Department and Pentagon before a new war is launched against our brothers and sisters in Venezuela. With that purpose well-known socialist organizer, journalist and videographer Gloria La Riva, is traveling to Venezuela, leading a Liberation News fact-finding delegation. We urgently need to see and hear the truth about the situation in Venezuela today and the resistance of the Venezuelan people to this latest manifestation of the U.S. imperialist “Monroe Doctrine.”

Make a donation to help cover the travel, housing and other costs related to this fact-finding trip. 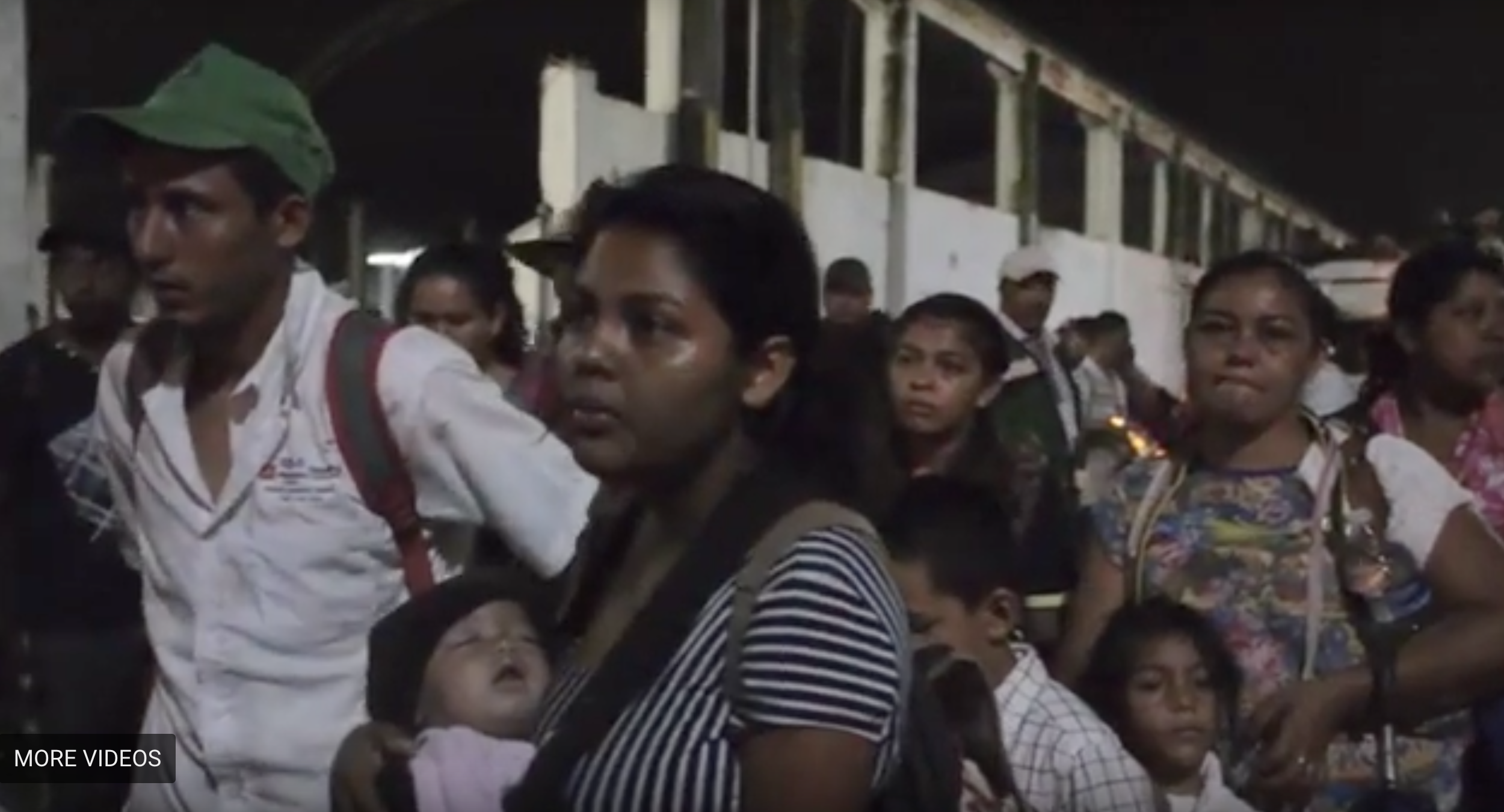 An image from Gloria’s coverage of the refugee caravan in Nov. 2018

Gloria has decades of experience producing hard-hitting media from the flashpoints of global struggle, traveling to Iraq during the sanctions period, to Yugoslavia during the bombing, to Ferguson during the rebellion and a few months ago to Mexico to report from the refugee caravan.

Make a donation to help cover the travel, housing and other costs related to this fact-finding trip. 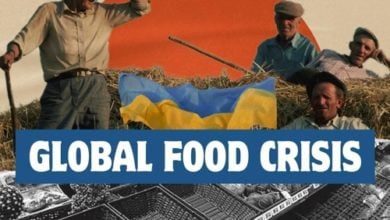