Will Israeli Prime Minister Benjamin Netanyahu be replaced by an even more fanatical racist? A last-minute coalition deal appears to have ended the 12-year-long reign of Israeli Prime Minister Benjamin Netanyahu just days after he presided over an 11-day massacre of Palestinians. But the man set to replace him is even more right wing. Meanwhile, the resistance of the Palestinian people is intensifying and global support for their cause is growing.

Brian is joined by Miko Peled. He’s an activist and the author of “The General’s Son: Journey of an Israeli in Palestine,” and of “Injustice: The Story of the Holy Land Foundation Five.” 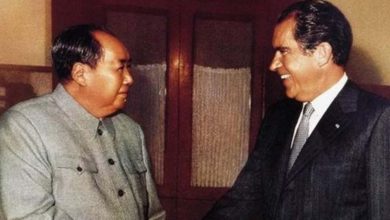 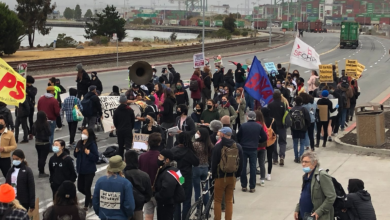