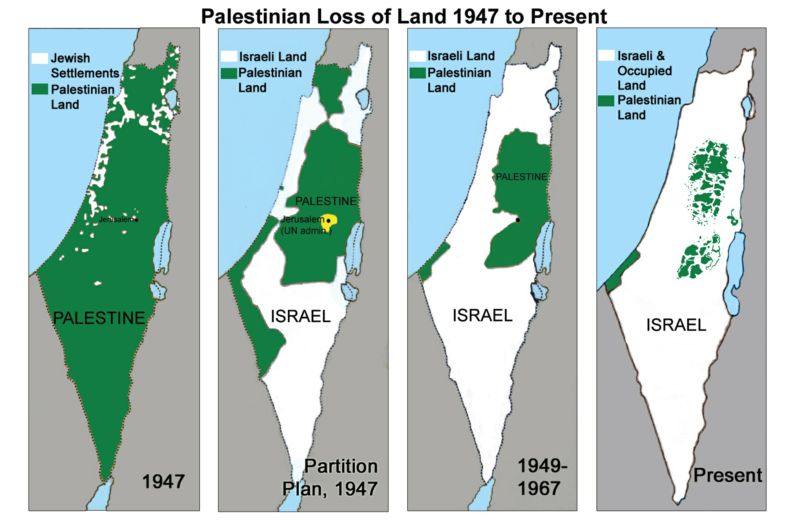 Amid a strong push by the Israeli government to increase construction of illegal settlements in the West Bank, the Knesset approved a bill on Feb. 6 that will retroactively “legalize” the construction of 4,000 settlement homes and the robbery of private Palestinian land. While the settler-colonial state of Israel is no stranger to land theft, this move comes just weeks after yet another UN resolution condemning Israeli settlement construction.

While the law states that the original landowners are “compensated” monetarily or with alternative land, they do not have to agree to concede their property rights. It is important to note that since the occupied Palestinian population does not have citizenship rights in Israel, they have no participatory role in the lawmaking process nor the ability to vote on Israeli policies.

Israel is an apartheid state in which the Palestinian population of the West Bank and Gaza live under belligerent, military occupation. The passage of this law highlights the complete contempt and disregard that Israel has shown towards the Palestinian people since its formation. The law itself is illegal and will no doubt be challenged. Back in November of last year, even Benjamin Netanyahu recognized that the passage if this bill could bring Israel to The Hague, the city that hosts the International Court of Justice and the International Criminal Court.

Israel’s occupation of Palestine, its brutal treatment of the Palestinian people, its demolition of Palestinian homes, and its blatant disregard for international law has brought sharp criticism from activists and organizations all over the world. Last year, the Movement for Black Lives Policy Platform called out the complicity of the U.S. government in the oppression of Palestinians through its financial support to Israel, all while Black communities, schools and services in the United States remain underfunded.

We will not sit idly by while the Palestinian people have their land ripped out from underneath them. We will continue to stand in solidarity with Palestine and all nations suffering imperialist plunder. Long live Palestine!