Jason L. Hamilton, age 25,  an accomplished young activist, member of the Party for Socialism and Liberation, and a co-founder of the Socialist Rifle Association, died Aug. 27 from brain cancer.

Born in 1994, Hamilton grew up in a time when the aftermath of “Reaganomics” and “tough-on-crime” policies were dramatically increasing inequality in his home state of Georgia. He was raised in a family of relative privilege but was keenly aware of the injustices and inequities around him. When asked what made him into a socialist, he had trouble settling on a single cause. Sometimes he mentioned that he was influenced by noticing he had privileges that some of his classmates did not, and sometimes he mentioned researching socialism on his own time. He also felt he was influenced by a summer job he took at a Chinese restaurant, where many of his coworkers were communists who challenged his preconceived notions about history and politics.

These communists and their ideas helped shape Hamilton’s vision of community defense, leading him to become one of three co-founders of the Socialist Rifle Association, a national non-profit organization committed to mutual aid and education. After the events at the “Unite the Right” protest in Charlottesville, Hamilton and the other two co-founders felt there was a pressing need for U.S. leftists to educate themselves in matters of self and community defense. He believed that an armed proletariat is a core component of working class power, and that everyone is safer when members of a community keep each other safe. Toward furthering this goal, he was a principal organizer in the early days of the SRA, holding primary responsibility for website and records management. He also served for a time on the SRA Central Committee, and his final title there was Records Director.

Hamilton was passionate about technology and science as well as Marxism. He was interested in botany, mycology, history, political philosophy and firearms. He loved reading, studying Russian, foraging for wild mushrooms, computer programming, and modifying his collection of rifles. Though he was a man of many interests, his primary focus was always on revolutionary thought and organizing. He loved distributing the print edition of Liberation News to friends, He also loved discussing Marxist thought with those of all leftist tendencies, and excelled at expressing revolutionary Marxist ideas in simple and approachable language. In many ways he was a model of revolutionary discipline; he eschewed television and video games, believing them to be distractions from more meaningful activities such as self-education. One of his favorite things about PSL were the many classes offered during candidacy and beyond. Hamilton felt strongly that PSL would someday play a role in the transformation of our world for the better, and he was excited and honored to be a part of this revolutionary journey.

Jason Hamilton had been suffering from headaches for a few months before receiving a diagnosis of brain cancer in June, at the height of the uprisings that erupted in the wake of George Floyd’s killing. Even as his headaches worsened and he was enduring a battery of diagnostic tests, he remained active online to provide support to comrades who were protesting, even fighting debilitating migraines to find legal representation for comrades facing arrest. Hamilton faced his illness with revolutionary optimism, speaking confidently of his treatment plan and his upcoming wedding. However, in late July he fell into a coma due to a brain hemorrhage caused by his tumor. His doctors advised that he had less than a week to live, but Hamilton had a powerful fighting spirit and managed to emerge from his coma and communicate with his loved ones and friends. He continued to fight for another month before passing away peacefully with his fiancee by his side. He is survived by his fiancee Alex, their two cats Cirra and Ella, both of his parents, and a broad extended family. He will be remembered lovingly by his family and his comrades for his organizing work as well as his loyal friendship, his laconic wit, his unflinching optimism, and his spirited determination. 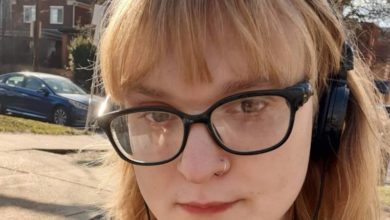 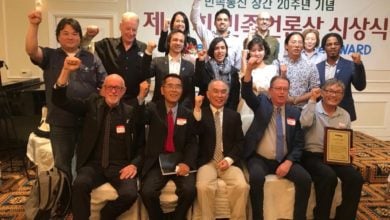 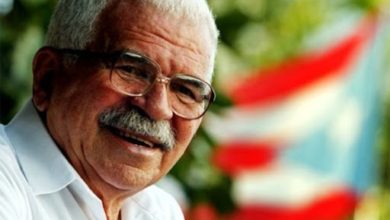 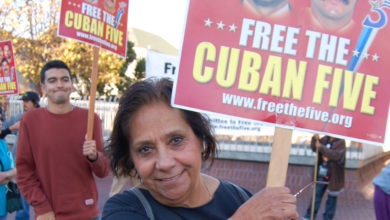