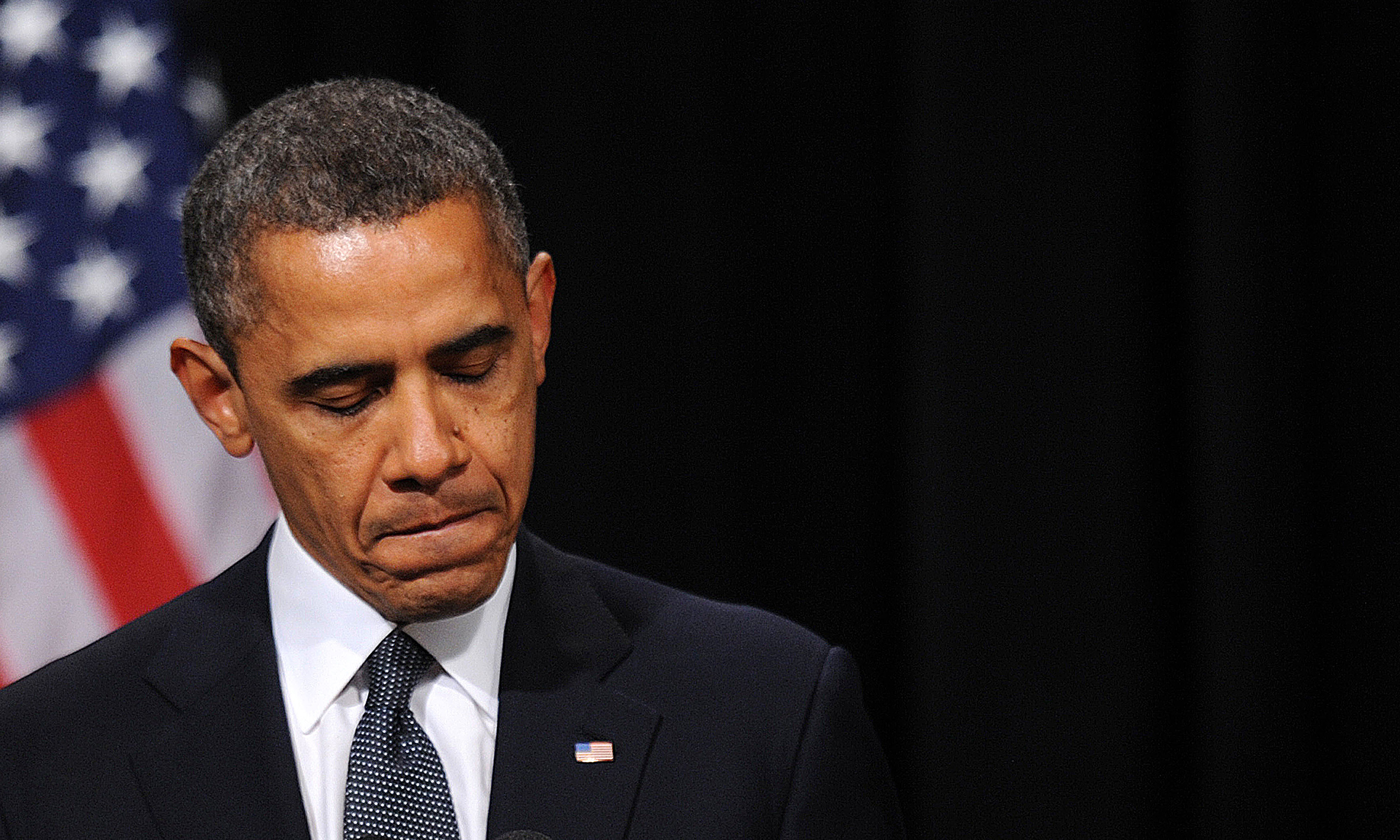 Last week the U.S. Senate voted 97-1 to overturn President Barack Obama’s veto of Senate Bill 2040, the so-called “Justice Against Sponsors of Terrorism Act,” or JASTA. The House of Representatives quickly followed with its own overwhelming vote, marking the first time during his administration that one of Obama’s vetoes has been overturned.

JASTA was originally passed by a bipartisan coalition in both houses of Congress in September without a single vote of opposition. However, despite the seeming congressional consensus, Obama’s veto was not a surprise. The White House had been very clear about its hostility to the bill from the very start.

After the veto’s override, White House spokesperson Josh Earnest even went so far as to call the vote possibly “the single most embarrassing thing the United States Senate has ever done.”

So what is JASTA, and why is the White House so dead-set against it?

The bill amends a clause of sovereign immunity in U.S. law which protects foreign states from being subject to the U.S. court system. Specifically, the bill will allow U.S. victims of terrorist attacks to sue foreign governments by alleging that they supported or abetted those terrorist acts, even if those states do not appear on the list of U.S. “state sponsors of terrorism.”

The bill was specifically crafted to enable U.S. citizens to bring civil suits for monetary damages against the Kingdom of Saudi Arabia for their alleged support for the Sept. 11, 2001 hijackers. While the language of the bill itself is careful not to mention Saudi Arabia or the 9/11 attacks, the bill’s target has been made clear by its sponsors from the start.

This puts the Obama administration in a delicate position. The U.S. is very keen to maintain its alliance with Saudi Arabia, especially as a partner in the so-called “War On Terror” started by George Bush and continued under Obama. Saudi Arabia has been an important regional ally to the U.S. in its quest for “regime change” in Syria, providing extremist rebels with weapons to use against the Syrian people. Also right now, the U.S. is deeply engaged along with the Saudis in a brutal war against the people of Yemen which has killed tens of thousands and left many more injured or homeless.

Thus it is clear that the U.S. establishment wants to continue to depend on Saudi support in order to bolster its agenda of domination and control in the region. JASTA then, seems like an insult coming at the worst possible time, and one that Obama wants to be very quick to distance himself from.

However, notwithstanding the potential impact on continued U.S.-Saudi relations, there is an even bigger issue with the bill from the perspective of the ruling class.

US afraid of being brought to justice in other nations’ courts

By weakening the international standard of sovereign immunity, the U.S. is afraid (and frankly, from the bombastic language used, seemingly terrified) that other nations may pass similar laws that could hold the U.S. accountable for its own war crimes and aggression around the world.

As Obama himself stated in his letter to Congress explaining his veto:

“Enactment of JASTA could encourage foreign governments to act reciprocally and allow their domestic courts to exercise jurisdiction over the United States or U.S. officials ― including our men and women in uniform ― for allegedly causing injuries overseas via U.S. support to third parties. This could lead to suits against the United States or U.S. officials for actions taken by members of an armed group that received U.S. assistance, misuse of U.S. military equipment by foreign forces, or abuses committed by police units that received U.S. training.”

In other words, the U.S. is very concerned about facing legal consequences for its illegal and terroristic actions around the globe, whether those be direct drone strikes in Pakistan or arming and funding extremist rebels in Syria.

The ruling class knows perfectly well what kind of activities the U.S. engages in around the world. They know perfectly well that the U.S. foreign policy leaves countless victims in its wake who would be perfectly justified in seeking damages against the U.S. for the deaths of loved ones and the destruction of homes and livelihoods.

Indeed, after the veto override, a group of 24 U.S. Senators who originally voted for the legislation had second thoughts and penned a letter urging changes to the bill and echoing the president’s concerns. It seems they had just temporarily forgotten about the victims of U.S. intervention abroad.

As we approach the 15th anniversary of the war in Afghanistan, a day that will be met with national and international demonstrations against it, it’s important that we do remember the victims of all U.S. wars who still have not received justice. Even if ruling class politicians would rather we forget them, this bill has at least temporarily brought them back to the forefront.

Time will tell how this bill’s implementation will affect international relations, but if JASTA has accomplished nothing else, it has at least forced politicians to admit what we critics of endless war and U.S. foreign policy have long known: that the U.S. is the number one sponsor of global terrorism in the world.