Juneteenth commemorates the announcement of General Order Number 3, read by Union General Gordon Granger in Union-occupied Galveston Island, Texas, on June 19, 1865, declaring the total emancipation of all the slaves—two and a half years after the original declaration by Abraham Lincoln. The 250,000 slaves in Texas at the time, shocked by the delayed news, rejoiced and left the plantations en masse.

The Party for Socialism and Liberation honored Juneteenth by holding a special public forum and panel discussion, including this talk by PSL member Eugene Puryear. 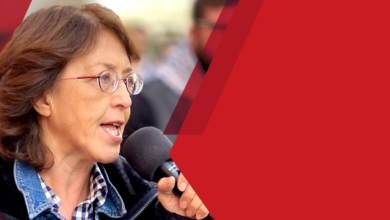 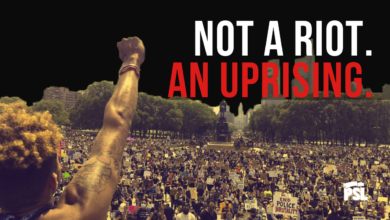