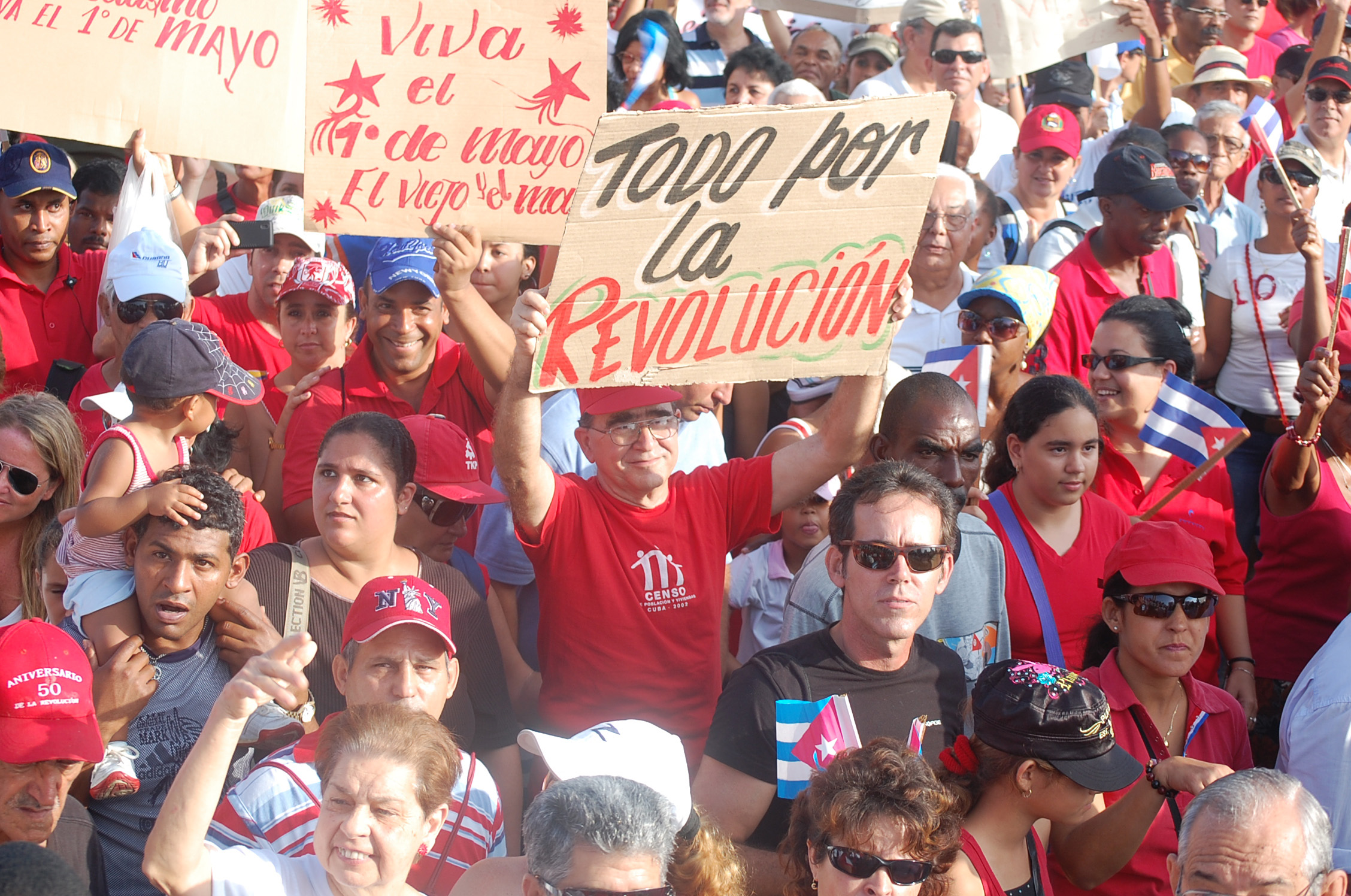 Popular leftist governments in Latin America are deepening their economic and social integration, benefiting millions of people and laying the basis for further gains. Precisely because of this success, the U.S. government is increasing its efforts at subversion and destabilization to undermine and overthrow those governments. Washington has never reconciled itself to the southern continent’s independence—much less now with the growing anti-imperialism exercised in the region.

The offensive is directed mainly at members of the “Bolivarian Alliance of Our America” (ALBA), for providing a counterweight to the United States’ free-trade schemes—and their revolutionary solidarity. Formed in 2004 by Cuba and Venezuela, ALBA includes Ecuador, Nicaragua and Bolivia, whose progressive leaders were elected in a popular wave following Hugo Chávez’s 1998 election.

With Cuba’s extraordinary medical and education prowess and Venezuela’s oil resources, they have led the development of programs of mutual cooperation for ALBA members, as well as other countries that do not currently belong. Some of ALBA’s successes include more than 3 million people whose eyesight has been restored by free operations; full literacy attained in Bolivia, Nicaragua, Venezuela and Antigua and Barbuda; and more than 21,000 young doctors graduated in Cuban and Venezuelan medical schools.

Social development that was never possible before is now a reality, through the sharing of natural and human resources and true solidarity. Just last month, 23 youth from St. Lucia were welcomed into Venezuela to study medicine on full scholarship.

Although U.S. imperialism has not abandoned the idea of direct military intervention in Latin America, it prefers to use other means, short of
outright war, to avoid a social explosion that surely would arise in this era.

The memory of Panama in 1989, Grenada in 1983, and dozens of invasions before—including proxy wars in Nicaragua and El Salvador in the 1980s—still burn in the minds of the people. But the threat of subversion—financed and directed by Washington—is far from over.

The re-establishment of U.S.-Cuba diplomacy has not diminished U.S. aims toward Cuba. As President Barack Obama admitted last December 17, he would “end an outdated approach that, for decades, has failed to advance our interests.”

Rather than “seeing the light” to truly change course and respect Cuba’s sovereignty, the United States has increased million-dollar campaigns to
undermine Cuba from within. Using another tactic for the same aim, the very day after announcing diplomatic relations with Cuba, on Dec. 18, Obama signed a law imposing new sanctions on Venezuela.

On March 9, the United States tightened the screws further, declaring Venezuela an “extraordinary threat to U.S. national security.” But the times have changed. Washington can no longer impose its weight without repercussions. Latin American leaders and peoples responded forcefully to defend Venezuela, demanding the United States withdraw its threat. More than 3 million petition signatures were collected. Striking at Petro-Caribe—Venezuela’s core energy and solidarity alliance with the Caribbean and Central America, the United States is actively intervening to try to break it up with its scheme, the Caribbean Energy Security Initiative.

Ted Piccone of the capitalist Brookings Institute, says, “The goal of the United States now is to try to break up Petro-Caribe and offer in particular the Caribbean states that are so vulnerable and so dependent on energy imports some extra special attention.” Washington considers Jamaica instrumental to draw away from Petro-Caribe. In this vein, Obama visited Jamaica on April 8, the first time a U.S. president visited in 33 years. The last visit came from Ronald Reagan before the U.S. invasion of Grenada.

In Ecuador, destabilization attempts continue against President Correa’s “Citizen Revolution,” by trying to divide working-class and indigenous
sectors against each other and against the government’s progressive programs.

In a recent Telesur TV interview, Correa said, “We are facing a soft coup, a continuous process of strife in the streets, of slander. They’re trying
to provoke a financial panic, a psychological war to waste the government…” The power of the people in Venezuela, Cuba and Latin America to mobilize and defend their gains is critical, and consciousness is high. Solidarity from the people of the United States is also extremely important as Latin America enters this next stage of struggle.