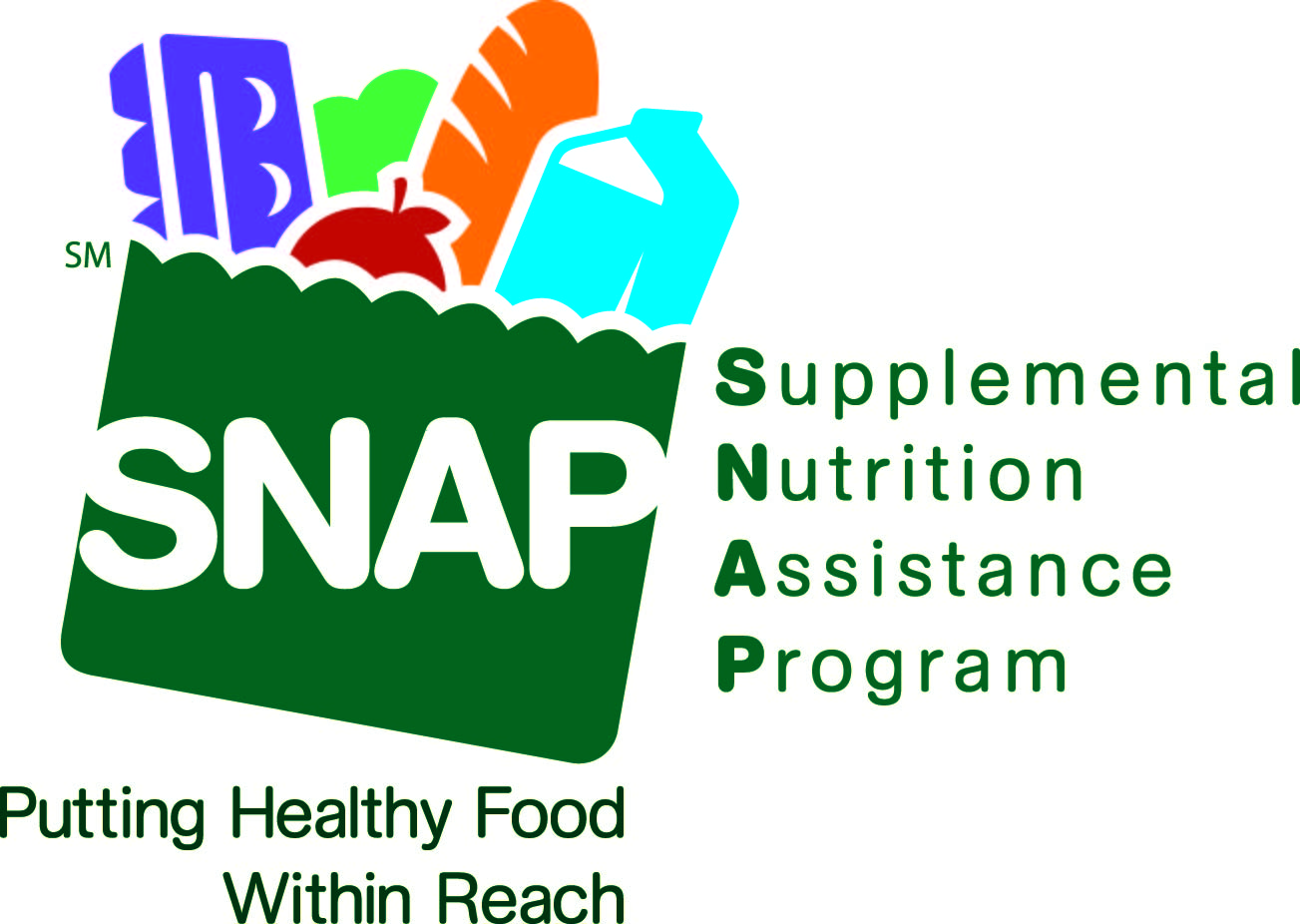 Amidst other attacks on the working class, New Mexico state legislature now proposes to cut SNAP benefits, which will slice an estimated $1.2 million that annually helps feed the poor. Representatives who voted in favor of the Legislative Finance Committee proposal included both Republicans and Democrats. The cut is one of several measures suggested to help resolve a supposed “budget crisis,” while around 12,800 New Mexicans who are currently only allotted the laughable minimum assistance of $25 a month will now have to do without.

This comes shortly after Chaco Canyon, a sacred historical Indigenous landmark, was sold by the Bureau of Land Management to multiple private oil companies for $3 million and the Los Alamos National Laboratory made a federal budget request of $2.4 billion for this year. Apparently, the federal budget is facing a fiscal crisis so great that the government can no longer afford to feed the poor, but somehow can still allocate billions of dollars toward nuclear weapons research while pocketing a few million from selling Indigenous lands.

This isn’t the first time food stamps have been cut as a way of redistributing wealth away from the workers and back to corporations and politicians. New Mexico’s SNAP supplement was implemented following the 2008 economic recession as a safety net for low income and impoverished families who were only receiving the most minimal assistance of $16 a month in food stamps. The state supplement boosted that to about $25 a month, still a very small amount. In November 2013, as many as 500,000 recipients saw their benefits cut by hundreds of dollars. This decision was made after state legislators arbitrarily decided that the economy had gotten better and the poor no longer needed help. Just last year, the Income Support Division landed itself in hot water after committing food stamp fraud in which an estimated 10 percent of recipients who qualified for emergency assistance did not receive benefits.

Supplemental SNAP benefits mainly go to disabled and elderly New Mexicans who live on fixed incomes, only qualifying for minimal food stamps. This state ranks dead last in child welfare and retirement, is currently the poorest state in the country, and is second to last in mental healthcare. Homelessness is rampant; a drive around Albuquerque will show a homeless individual on every street corner. Unemployment is high – 6.2 percent – and New Mexico still claims the highest rate of police murder in the country.

The people here are already living on the margins, and many others are hardly able to even survive. Of those who are employed, the majority work low wage service jobs that don’t even afford them a basic living, and thus have to rely on governmental assistance programs to care for themselves and their families. Why should private oil industries and corporations receive major tax breaks and government subsidies while the working people who produce the wealth of those companies be forced to starve?

When politicians claim that social programs must be cut because of “fiscal crisis” or “budget shortages,” they mean that the funding that is often essential to the survival of working people cuts into the profits of the big business owners and the 1 percent. Companies continually lay off workers, pay low wages and increase work loads to further profit, and then hoard wealth away from the social programs that support the workers that they exploit and lay off.

Capitalism, the system of the free market and competition as the basis of survival, is functionally incapable of providing for the needs of the majority. Reforms alone are not enough to provide for the people; they can be cut at any time that they interfere with profit. The people are in need of an entirely different system, one of a planned economy and legislation that works to their benefit: socialism. 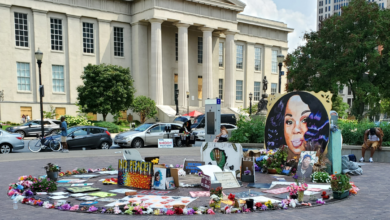