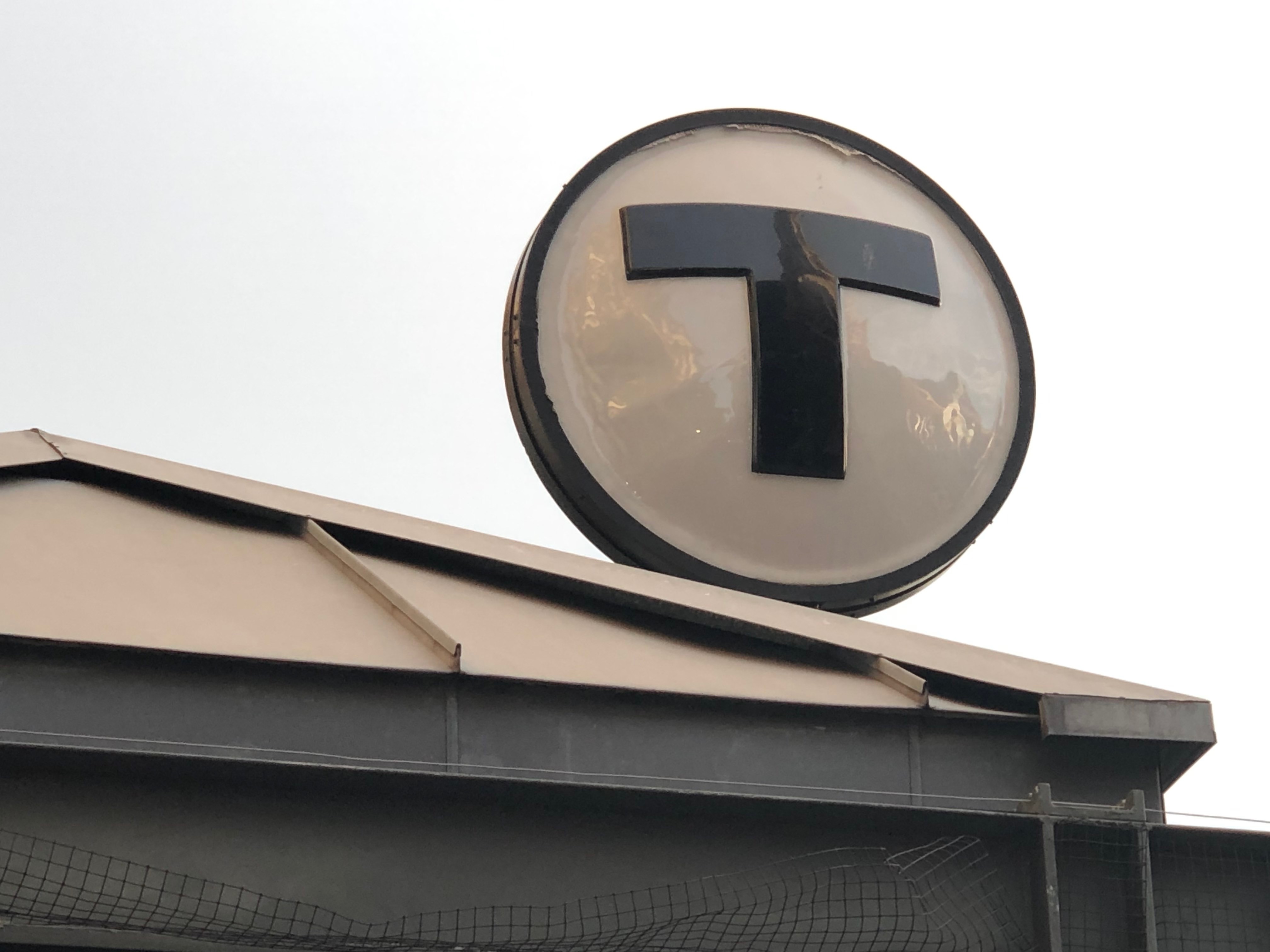 On June 11, a Boston Red Line train derailed at 6:10 am. It was the second derailment of the week and the fourth derailment of the year. While 11 people were injured by the two derailments in June, the impact was felt across all of Boston, with passengers flooding the highways, commuter trains and the Massachusetts Bay Transportation Authority’s band-aid solution of shuttle buses. Commuters reported to Liberation News that transit times from Dorchester to Cambridge — the neighborhoods at either end of the line — took between two and four hours for a commute that should typically take 30-45 minutes. That day, a three-mile ride from the site of the derailment to downtown at 8:00 am cost $123 through the ridesharing app Lyft. It took five days for the damaged tracks to be reopened, and almost a month later, service is still painfully slow. At a recent Fiscal and Management Control Board meeting, MBTA representatives announced that normal service will not be fully restored until Labor Day at the earliest.

There have been 68 train derailments in the past decade, and the total number of derailments has increased every year since 2012. This is in addition to consistently late buses and trains, frequent weather-related delays and stoppages in both summer and winter, and a bus-to-train system that effectively segregates poor workers mostly of oppressed nationalities from wealthier white riders.

This past March, the MBTA’s governing board recently voted 4 to 0 to raise rider fares starting July 1 . July’s fare increase will be the fourth fare increase since 2012. The MBTA rationalized these fare hikes by citing the system’s $10.1 billion maintenance backlog but in reality, rider fares only account for about 20 percent of the MBTA’s revenue. The governing board did, however, pledge to not raise fares for three years. Due to disintegrate in 2020, the board will be replaced and those on the new board are under no obligation to honor this pledge.

Faced with a transit system that consistently fails them, what are working class people supposed to do? Many do not have cars, and ride-shares are too expensive to be a sustainable mode of transportation. Any piecemeal reforms that can be proposed by idealistic city representatives are not only unlikely to gain financial support, but they will ultimately result in a delayed but more extreme problem. We need realistic and sustainable change. Through socialism, we can implement a centralized and planned economy employed and run by workers, instead of wealthy board members who make decisions at the lowest cost to them and the highest cost to us.