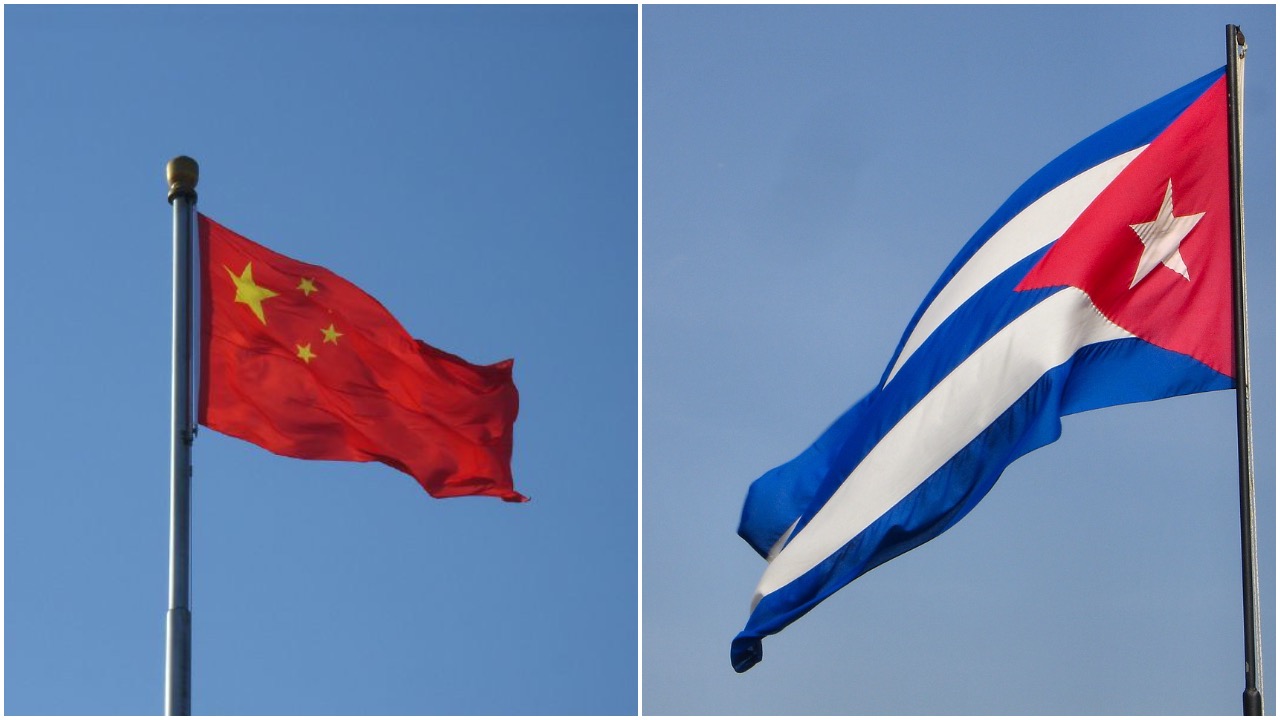 Things are always harder for Cuba. We Cubans don’t even get a break during a pandemic. When Jack Ma, the founder of Chinese electronics giant Alibaba and the foundation that bears his name announced to the world his intent to donate 500,000 COVID-19 rapid tests to the U.S. and a million masks, overlooking the xenophobic and racist slurs of the current Present, he had already done so for countries such as Japan, South Korea, Italy, Iran, and Spain. These were then considered to be the most at-risk countries. It was an expression of his transparent call to join forces during this tough and unequal battle.

A second shipment of donations to support preventive work in Europe was scheduled to arrive at the Belgian airport of Liege on March 16. That same day it was reported that another shipment was arriving in Ethiopia for 54 African countries. One day later, a flight from Hangzhou to Rome was bringing in medical supplies for the Italian Red Cross, and there was an announcement that test kits and masks were on the way.

That same day, another plane was scheduled to arrive in Zaragoza, Spain, with another valuable shipment of 500,000 masks and other medical equipment to help the fight against the new Coronavirus.  That day, a post on Ma’s Twitter account stated in Spanish: #Estevirusloparamosentretodos (we will all stop this virus together). And one day later, another shipment arrived in Liege to support the efforts of Belgium and France. The Chinese agency XINHUA pointed out that the Jack Ma Foundation was stepping up its efforts to provide more support to the affected countries, especially Italy, Belgium, Spain, Slovenia, France, Austria, Denmark, Germany, Ireland, and the Netherlands.

On the 19th the beneficiaries were China’s Asian neighbors of Indonesia, Malaysia, the Philippines, and Thailand.

On March 22, as the pandemic continued to grow, it was Latin America and the Caribbean’s turn.

Jack Ma’s next tweet announced a shipment of 2 million masks, 400,000 rapid test kits, and 104 ventilators to 24 countries in our region, including Cuba, Argentina, Brazil, Chile, Ecuador, Dominican Republic, and Peru. On March 24 a publication by the Chinese ambassador in Panama confirmed the arrival of 100,000 masks and 10 diagnostic kits in that country, while his colleague in Havana confirmed the same.
As of yesterday, March 30, they were still announcing additional shipments of donations such as ventilators, gloves, and personal protective equipment. The hashtag #OneWorldOneFight was trending.

However, amidst all these news reports and announcements, one of those shipments could not reach its final destination.
Apparently the U.S. transport company that was hired to carry the donation rejected it at the last minute arguing that the rules of the economic, commercial, and financial blockade against the destination country, heightened by the current U.S. administration, barred it from doing so.

The noble, massive, and commendable effort by the founder of Alibaba and the Jack Ma Foundation that had reached some fifty countries around the world could not touch Cuban soil. It didn’t matter how necessary those resources were for the fight the small, besieged, and blockaded Caribbean island nation was waging. Once again, the unjust, arbitrary, and illegal blockade ruined everything.
We thank Mr. Ma for having thought of us and for the efforts he is still making to bring his Foundation’s efforts to our shores. Things are always harder for Cuba. That is why every achievement, every little step forward, becomes a colossal triumph against the devil.