The attack on New Mexico public education continues. After an attempt last month to revise science standards for education which resulted in a huge fiasco, now history is up for sanitization. The proposed science standards which would have eliminated such essential topics as evolution and climate change were fortunately rolled back in response to public outrage from scientists, educators and parents.

Yet the angry reaction to such controversial changes to the science standards has not stopped the NM Public Education Department from making changes to the End of Course Assessment Blueprint for U.S History.

The EOC history changes are just as outrageous as proposed changes to science standards and exclude key historical events and figures.

The omissions include topics related to civil rights and populist movements. The test is for Grades 9-12 and will take effect this year. Gone from the assessment of U.S. history are such figures as Rosa Parks and Malcolm X. Such events as Roe v. Wade, the dropping of atomic bombs on Japan and McCarthyism are also eliminated.

This whitewashing quickly attracted the attention of many people. On November 16, the Legislative Education Study Committee held a meeting to measure reactions. Parents, students, legislators and educators vehemently challenged the changes as political censorship.

Department Secretary-designate Christopher Ruszkowski attempted to reassure the public by stating that teachers will still teach U.S. history standards in their classrooms. The NMPED made unconvincing attempts to ease worry and outrage. They released a statement alleging that teachers helped create the blueprint.

But, these claims are disingenuous at best. Teachers pointed out that the EOC influences their own performance evaluations, and thus the pressure of the EOC would mean that the focus in the classroom will be on topics featured in the test.

Public education is under constant attack intellectually and financially. The Albuquerque Public School District narrowly escaped a major budget reduction but public outcry led to a $6.6 million recovery. There have also been education-related lawsuits in the past year.

In May, one landmark lawsuit went to trial to resolve the constant problem of inadequate education spending. Several individuals and entities such as parents, teachers, and organizations filed the lawsuit against the State of New Mexico. Their basic claim is that inadequate education spending is affecting the vulnerable students who need education funding the most. The plaintiffs cited concern for Native Americans, low-income and English-language learners.

The science standards revisions and the history deletions are an attack on awareness. Censorship in education is a broader attempt to stifle a burgeoning leftist movement. The omissions are part of a greater national effort to reverse progressive achievements.

Under capitalism, public education is always under threat. It is the gateway to greater social and political awareness. For a poor state like New Mexico that has been ransacked by capitalism, understanding this history is critical. New Mexico has been the nuclear development and testing ground for the military-industrial complex. Omitting the bombing of Japan from the classroom will help hide the true historical legacy of imperialist exploitation and oppression. Fortunately, the citizens of New Mexico have sent a clear message that they will not sit quietly as the state attempts to whitewash history! 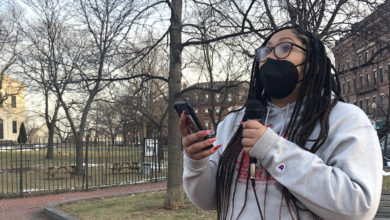 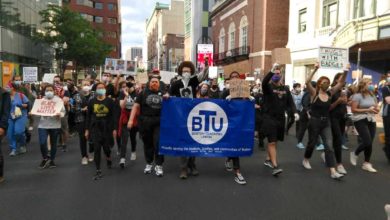 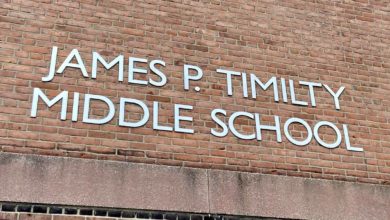 11-year-old sexually assaulted at school, mother fights for justice: ‘How am I gonna trust them to teach my son?’