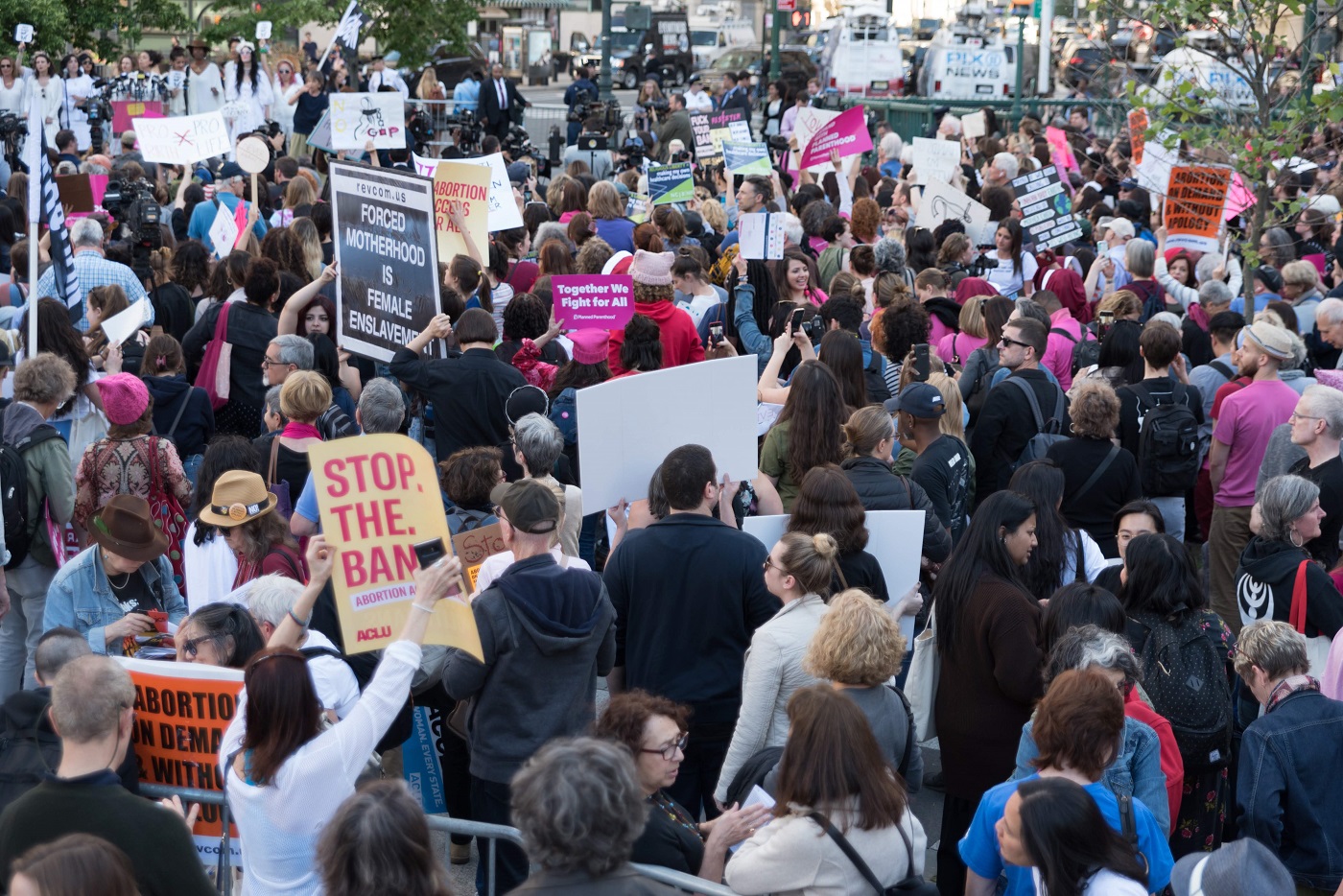 “Without this basic right women can’t be free, abortion on demand and without apology,” chanted the multi-generational crowd. Over a thousand enthusiastic protesters came out in New York City on May 21, packing Foley Square in front of the Federal Building, to rally and demand safe and affordable abortion nationwide.

The rally was organized by Planned Parenthood NYC and supported by a number of prominent pro-choice organizations, including the National Institute for Reproductive Health and New York Civil Liberties Union. It was part of a national day of action in response to the recent prohibitively restrictive abortion laws passed in eight states across the nation, including an almost total ban on abortions after eight weeks in Alabama.

Protesters representing the Party for Socialism and Liberation explained their reasons for being at the rally. Organizer and activist Monica Cruz said, “I’m here to stand up for reproductive justice, women’s rights, and for all rights to health care because everything is connected. We need to be out here, hitting the streets and organizing because they are going to keep trying to get away with taking our rights until we really stand up and fight back and show them as the 99 percent we’re a force to be reckoned with and we’re not going back!”

The rally included representatives from LGBTQ organizations who spoke on the importance of reproductive care for trans and nonconforming people. Representatives from the New York Immigration Coalition and the National Asian Pacific American Women’s Forum emphasized the disproportionate impact of abortion restrictions on women of color. 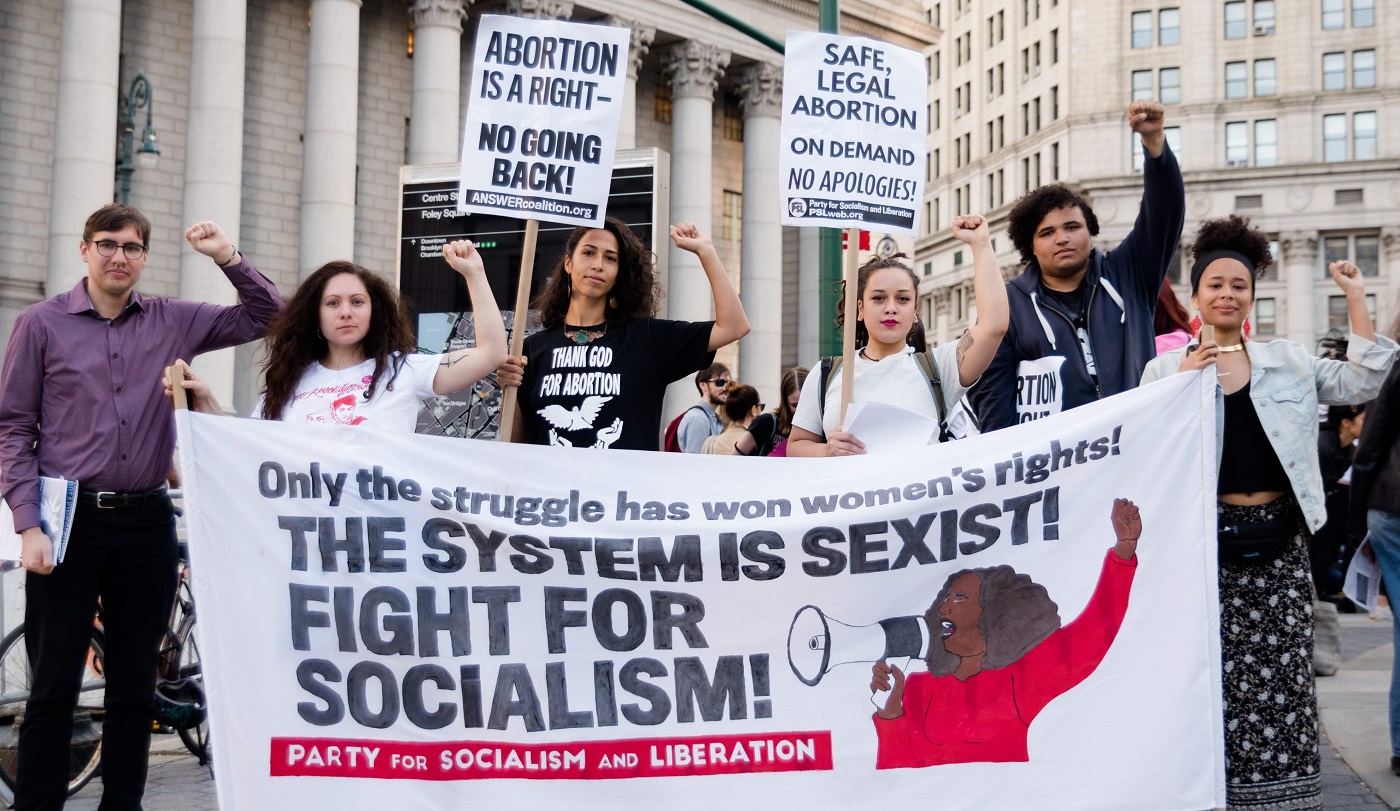