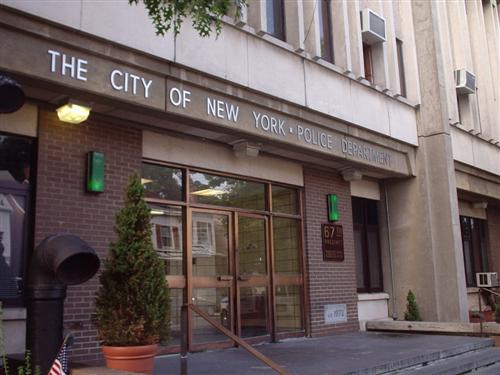 In an exclusive story published by the Daily News, reporter Tina Moore writes about how two Emergency Medical Technicians with the NYC Fire Department “turned in” NY Police Department officers with the Emergency Service Unit division after the ESU officers assaulted a handcuffed patient at the 67th precinct.

The Daily News is obviously attempting to frame the EMTs as “snitches” for reporting the NYPD assault when the EMTs did nothing more than tell the truth when asked for a statement concerning a possible crime. How did the NYPD officers think the EMTs, who are responsible for the well-being of their patient, were going to explain arriving to a call for a patient reporting zero injuries to then presenting the patient at the Emergency Room with multiple traumatic injuries to the face?

Furthermore, even if the report was unsolicited, for the Daily News and the NYPD to frame these EMTs as “snitches” is hypocrisy when every day they rail against the culture of “no snitching,” which they say is pervasive in the communities they patrol. I say if the officers have nothing to hide, if punching the face of a handcuffed patient is police protocol, then the officers have nothing to worry about. However, if the assault was a childish, overblown, illegal reaction to some spit and a couple of F-bombs, then the officers should be punished appropriately.

The NYPD needs to be shown that they are not above the law, and as of right now no one from City Hall has stepped up to the task. This means it is up to us to hold them accountable for the crimes they think they can get away with. A criminal is a criminal regardless of the crime, the person’s skin color or what they do for a living. The job of an EMT should not be to clean up or hide the mess that the NYPD leaves in its war path. The job of an EMT is to do exactly what these two EMTs did:  professionally and physically put their bodies on the line to make sure their patient was not harmed.

Bravo to these two EMTs, who will have their resolve tested in the days to come from both the general public and the police officers who we regularly work with as part of the job.