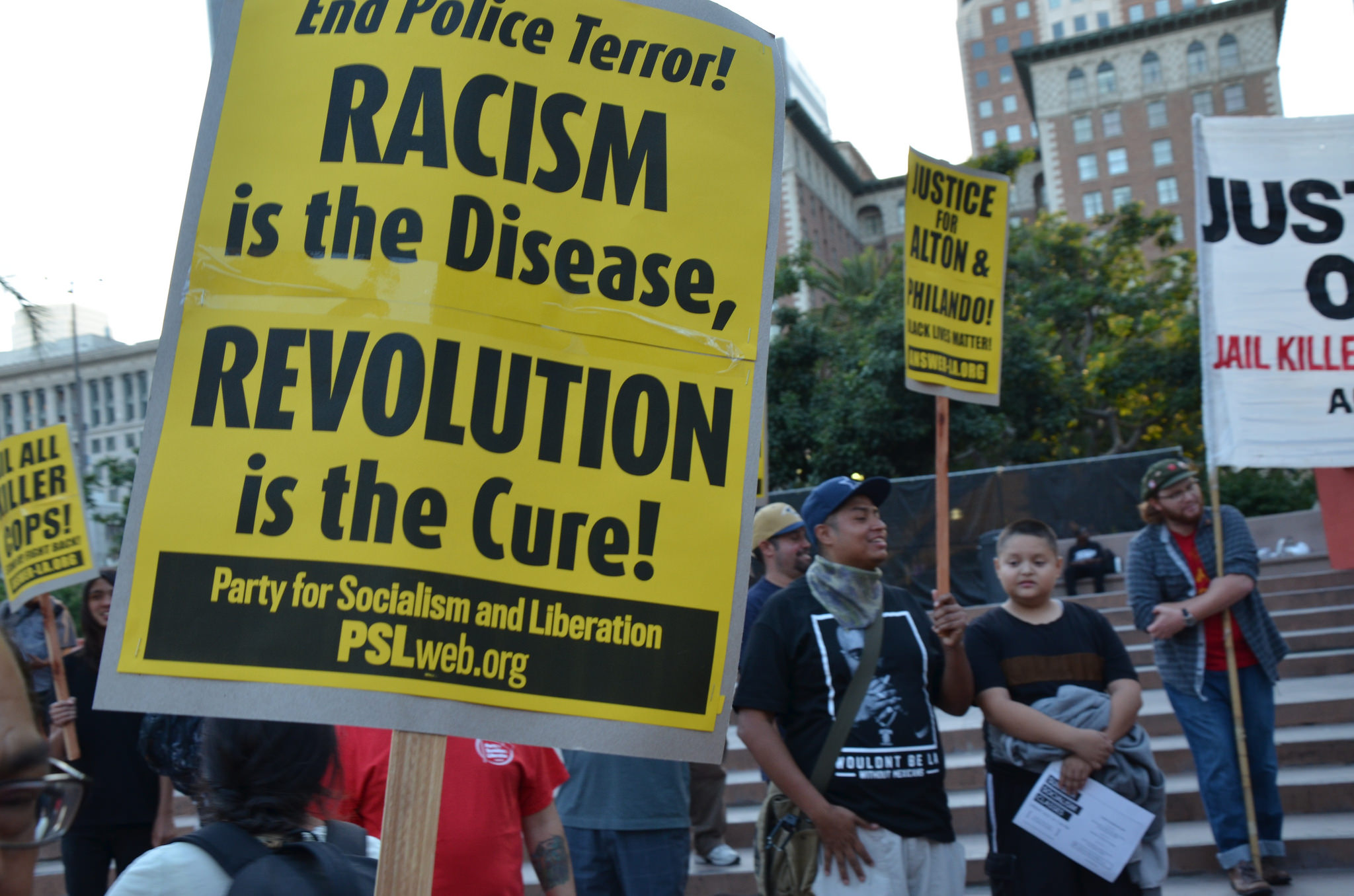 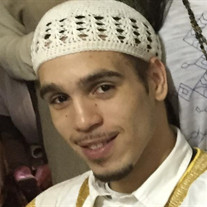 On New Years Day of 2018, mourners gathered to mark the 9th anniversary of the murder of Oscar Grant at the Fruitvale BART station in Oakland. Shot while handcuffed by Johannes Mehserle as BART passengers recorded from the train, the story of Oscar Grant, as well as the resistance to police occupation and terror that followed his slaying, has not been forgotten by residents of the Bay Area. Despite Mehserle’s conviction for the killing, he only served 11 months before going free.

While cops serve only days for killing unarmed civilians, if anything at all, Black and Brown people are criminalized by the thousands and forced to pack overcrowded jails and prisons. “Peace” officer terror on the streets is followed by “Correctional” Officer terror behind bars. These and other forms of state terror continue to birth resistance amongst the oppressed.

Three days after renewing the call of “Justice for Oscar Grant,” Sahleem Tindle was shot in the back by BART police officer Joseph Mateu. On Jan. 3, after allegedly hearing gunshots, Mateu approached two men fighting across from the West Oakland BART station. Instead of trying to resolve the conflict or even find out what was going on, the cop instead executed 28-year old Sahleem Tindle with three shots to the back. The police claimed that Tindle was pointing a gun before he was shot.

On Feb. 13, after viewing Matey’s body camera footage, the family of Sahleem Tindle  gathered with the community at the West Oakland BART station to demand justice for their lost loved one and a release of the footage to the public.

At the demonstration, civil rights lawyer John Burris told the crowd: “The officer says, ‘show me your hands, show me your hands’ and within moments, he starts shooting and shoots Sahleem in the back, bang, bang, bang. He could not have seen a weapon of any kind.”

On Feb. 20, body cam footage was finally made public. It showed Tindle with his back to Mateu seconds before being shot three times and rolling over with his hands up. Not once in the footage can Sahleem Tindle be seen with a gun.

According to the Washington Post, in 2017 California led the nation in police killings with a reported 162 people’s lives taken by law enforcement. The January killing of Sahleem Tindle in Oakland, and of Anthony “AJ” Weber in Los Angeles in February, show clearly the tactics used by police when dealing with working-class communities.

As Oscar Grant and Sahleem Tindle lie dead, Johannes Mehserle and Joseph Mateu are free to do as they please. As they are allowed to walk free by the so-called justice system, how are victims’ families supposed to feel safe? The law has proven itself to be unwilling to protect the Black community of Oakland from the actions of police. It has only been the continued presence of the people demanding accountability that has held them in check.

In response to the ongoing brutality they are confronted with, people continue to fill the streets demanding justice and an end to racist police terror. Although it is a necessary starting point, justice does not end with the indictment or conviction of a single cop. Justice would be the end of police impunity not just to kill but also to beat, kidnap and harass as they please. Justice would mean the end of militaritarized police occupation and the freeing of those unjustly imprisoned along with reparations paid for damages incurred. Until real justice can be achieved, the people will continue to be in the streets chanting “No Justice, No Peace!”