The movement to free political prisoners scored a pair of major legal victories last week. Seventy-eight year old Russell “Maroon” Shoatz was freed from prison Oct. 26 on the basis of compassionate release. And on the same day, 77-year old David Gilbert was granted parole and will be released at the end of November.

Supporters of Maroon Shoatz explain that he is “a dedicated community activist, founding member of the Black Unity Council, former member of the Black Panther Party and soldier in the Black Liberation Army.” He was sentenced to life in prison in 1972 for activities carried out at a time when the Philadelphia Police Department — under the leadership of notoriously racist police chief Frank Rizzo — was waging all out war against the movement for Black liberation.

David Gilbert, a former member of the Weather Underground, was incarcerated in 1983 on charges related to a joint operation carried out with the Black Liberation Army, which led to a felony murder conviction despite Gilbert himself never touching a gun during the incident. He was sentenced to 75 years-to-life in a maximum security prison.

The release of these activists who have dedicated their lives to ending injustice is cause for celebration. Their supporters have fought for years to secure their release from the clutches of the cruel U.S. prison system.

The somber reality of Shoatz’s release is that it was secured on the basis of his declining health. Shoatz has been granted a medical transfer in which he will leave the prison for a Pennsylvania hospital to be treated for advanced-stage cancer. It is an outrage that Shoatz spent nearly 50 years in prison, including more than 22 years in torturous solitary confinement. Although he is now receiving hospice care, his heroic legacy — including the two daring escapes from prison that earned him the nickname “Maroon” — will continue to inspire generations of freedom fighters.

Shoatz and Gilbert’s cases showcase the brutal reality of harsh sentencing practices in the U.S. justice system. Life sentences are a significant driver of mass incarceration that is responsible for a growing elderly prison population. “Death by incarceration,” opponents of the prison system argue, essentially equates to a cruelly drawn-out version of the death penalty.

While they have been slandered by the right wing in the corporate media, supporters of Shoatz and Gilbert’s release note that both men made significant positive impacts in countless lives during the course of their sentences. Gilbert established rehabilitative programs as well as a peer counseling program around the AIDS crisis in the 1990s, ultimately saving hundreds of lives as the model program spread to other prisons across the country. Shoatz spent years organizing within prisons against life without parole and solitary confinement practices, inspiring movements across the country against these brutal violations of human rights.

Shoatz’ and Gilbert’s lifelong commitments to justice could not be dampened despite every attempt by the U.S. prison system to do so. Inhumane, lifelong incarceration conditions must end for all. 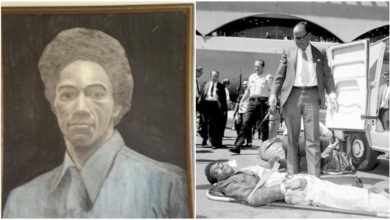 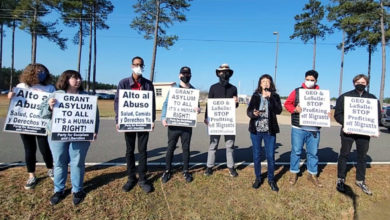 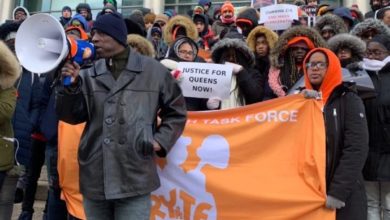 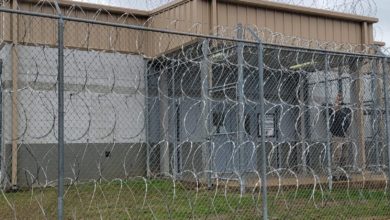