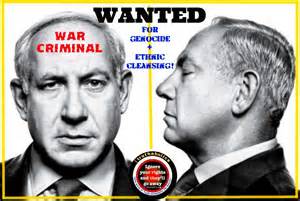 The infamous war criminal Benjamin Netanyahu has been once again invited to Washington to meet with President Obama and Congressional leaders. Netanyahu is responsible, among other crimes against humanity, for the murderous 2014 assault on Gaza, that took the lives of 2,100 people including 500 children, wounded more than 10,000 and left hundreds of thousands homeless. Netanyahu presides over a racist apartheid system that has jailed, tortured and killed thousands of Palestinians, as Israel confiscates more and more and more Palestinian land every day. All of these crimes are funded by U.S. tax dollars, amounting to more than $3 billion per year!

Join us to say:

Please make an urgently-needed donation to support the Nov. 9 demonstration. We can do this work with you but not without you.