Members of the Party for Socialism and Liberation in Alabama mobilized to attend protests around the state denouncing the anti-abortion act recently signed into law by Gov. Kay Ivey. This law if enacted would effectively ban all abortions after eight weeks of gestation, without even an exception for pregnancies resulting from rape and incest. Protesters assembled in Mobile, Montgomery, Birmingham, and Huntsville. Following are some photos and reports.

PSL Birmingham attended the local March for Reproductive Freedom during which we talked with many people from our community about how we could work to shape this struggle and bring it to fruition. After showing solidarity in marching with the approximately 2,000 people that showed up to defend reproductive rights for all, we stayed for a rally afterwards during which stories were shared by women about their experiences and by care organizations and activists throughout the Alabama area.

Organizers held two demonstrations over the weekend, drawing hundreds of protesters called by the Mobile Bay Green Party. During the rally portion of the events, speakers and activists explained the ways in which this ban will be used to fuel racist mass incarceration policies and disproportionately harm the poor and people of color. They exposed the hypocrisy of the “pro-life” movement, which does nothing to protect the lives of the already born. Activists read a list of demands, including the demand for free universal healthcare, the demand for affordable and safe housing, the demand for sex education in all public schools, the demand for affordable childcare services and the demand for free, legal, and accessible abortion. Protesters, bearing signs and wearing black, cheered their support for these demands.

Following the rallies, protestors marched through downtown Mobile, chanting “Pro-choice, one voice” and “Reproductive rights are under attack! What do we do? Stand up, fight back!” Passers- by cheered and cars honked their horns in support, contradicting the narrative that Alabama is a regressive state whose residents support this assault on abortion rights.

Organizers in Mobile declared that this is only the beginning of a long battle for reproductive rights, and called for solidarity in the face of this sexist, racist, capitalist system. Activists are actively planning the next steps for building resistance in Alabama, and just across the border in Florida where similar laws are being proposed.” 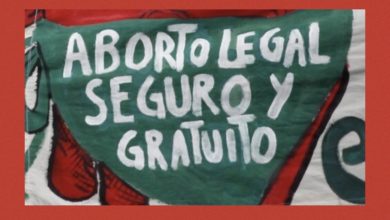 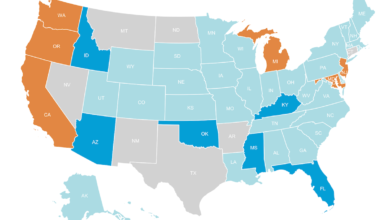