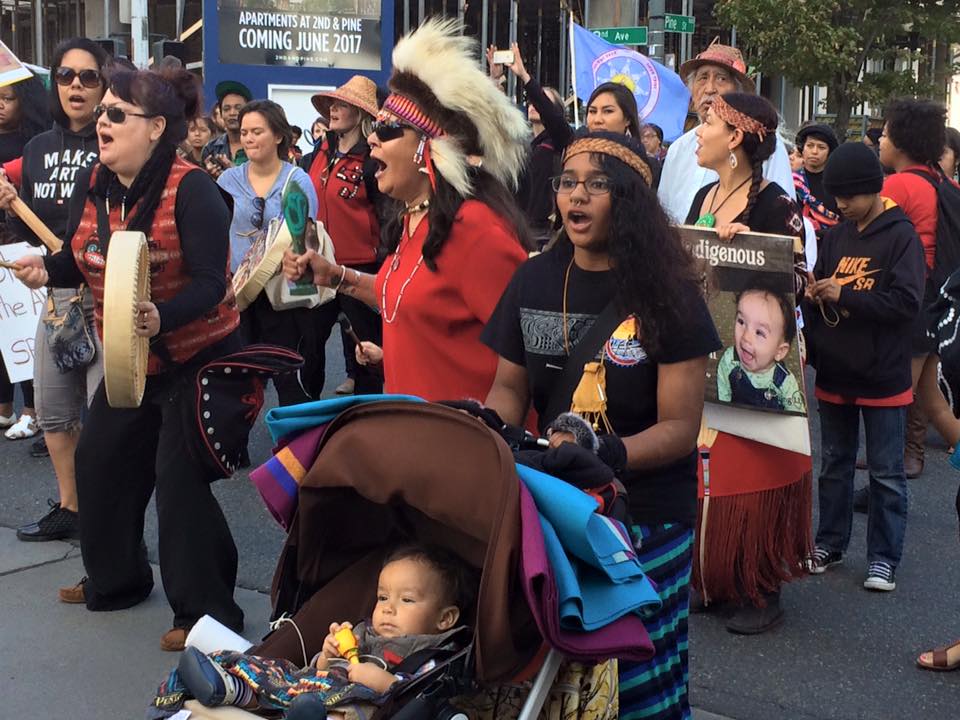 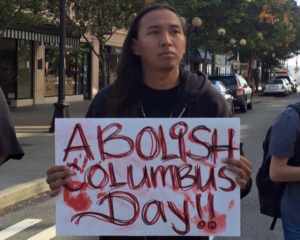 The city council of Pullman, Washington voted on October 2 to recognize the second Monday of every October as Indigenous Peoples’ Day, thus joining the ranks of numerous cities including Seattle and Spokane in Washington, Minneapolis and Los Angeles among others.

The Pullman initiative was first proposed by councilperson Brandon Chapman following a discussion with members of the local Indigenous community. Several citizens interested in the event were in attendance for the occasion owing in part to promotion by the Washington State University Native Center. The measure passed unanimously and was greeted by emotional cheers and applause.

Indigenous Peoples’ Day was first proclaimed during the International NGO Conference on Discrimination Against Indigenous Populations in the Americas, at a 1977 Geneva conference at the United Nations’ offices. This 1977 resolution proposed observing “October 12, the day of so-called ‘discovery’ of America, as an international day of solidarity with the indigenous peoples of the Americas.” In the years since, there have been movements throughout the nation by Indigenous activists and allies to observe Indigenous Peoples’ Day in place of Columbus Day, to shift the focus back to the indigenous peoples of the Americas.

The language of the resolution, according to  Chapman, was the result of discussion with several Indigenous citizens. The final resolution includes language recognizing that Pullman “was built at pelúuce, an area of land that Indigenous Peoples occupied since time immemorial” and “that the region [Pullman] was the homelands of the Nimipuu (Nez Perce) and Palus people, who continue to have a deep connection to their homelands.”

The resolution in part was drafted in part to emphasize the history of Indigenous peoples in the region, who have a storied past. Pullman and the surrounding region were the site of a protracted, violent attempt at extinguishing the Nez Perce and Palus peoples by the United States Army known as the Nez Perce War. The war eventually forced the relocation of the Nez Perce peoples to a reservation in northern Idaho following heavy casualties and suffering inflicted by the Army.

In such a violent context, simply learning about the history and present-day practices of the many Indigenous cultures in the Americas itself constitutes active resistance and sheds light on a generations-long campaign to eradicate their peoples and culture, one which has never fully succeeded.