Allegations of sexual abuse and assault have dominated the airwaves and news in recent weeks as survivors continue to come forward to expose celebrities and politicians, including people in high places of both the Republican and Democratic Parties. Here in Alabama the focus has been Republican Senate candidate Roy Moore, a former state judge who was twice removed from office for failure to uphold the Constitution. He is accused of predatory sexual behavior directed towards teenage women when he was in his 30s, as well as outright sexual assault.

Beverly Young Nelson told the New York Times that she was a 16-year old waitress when Moore attacked her in his car after her shift had ended. “I tried fighting him off, while yelling at him to stop, but instead of stopping, he began squeezing my neck, attempting to force my head onto his crotch.” This incident occurred when Moore was a county prosecutor. Other allegations of unwanted sexual contact with teenage women have also emerged. Another victim reported she had Moore banned from the local mall for such activity in the 1970s.

Moore has long stood out as a leading bigot among a whole class of bigots in the state’s political establishment. He has been a spokesman for homophobic and anti-transgender rhetoric and the “Christian” right-wing. He explicitly opposes the constitutional separation of church and state. He supported denying marriage licenses to same-sex couples even after the national ban was lifted and called homosexuality “abominable, detestable, unmentionable, and too disgusting and well known to require other definition or further details or description.” Additionally he once stated “The transgenders (sic) don’t have rights.” In 2006 he wrote an opinion piece in which he argued that a practicing Muslim should not be allowed to serve in the U.S. Congress.

As a State Supreme Court Justice he was removed from office twice. The first time was when he approved the construction of a large granite statue of the Ten Commandments and placed it in the Alabama Supreme court building. The second time was when he continued to deny the application of the Supreme Court’s ruling on marriage equality.

Moore’s bigotry is combined with a clear anti-working class program. He supports Trump’s massive proposed tax handouts for the capitalist class that would wreak havoc on working people. He also supports border militarization and mass deportations, promoting the blatantly racist anti-immigrant and anti-Muslim policies that have characterized the Trump administration thus far.

Continued support for Moore from some in GOP

The Moore campaign has divided the GOP. Despite the disturbing recent allegations of sexual assault, Moore still retains considerable support from. Predictably, the most visible praise for Moore has come from President Trump, who tweeted support for the embattled candidate Sunday morning. This is unsurprising given the President’s own self-admitted track record of sexual assault.

Many Alabama GOP officials expressed their support of Moore, including the State Auditor Jim Zeigler who compared Moore’s alleged actions to the relationship between the Biblical parents of Jesus, Mary and Joseph, adding “there’s just nothing immoral or illegal” about what Moore has been accused of.

Moore’s base extends deep into the realm of cultural conservatives: his case has become a lightning rod for the anti-woman reactionary right. Far-right pastors across the country voiced their support for Moore and their disbelief of his accusers.

South Carolina pastor Franklin Raddish claimed that the allegations against Moore – as well as others in the recent burst targeting powerful men in politics and the media – represent a “war on men.”

Raddish continued on to claim that “more women are sexual predators than men,” but he blamed so-called “PC” culture for the discrepancy in accusations – and asserted that Moore is the victim of a double standard in the media that allows Democrats to get away with sexual assault.

To be sure, sexual assault is a problem of both ruling capitalist parties, and both use the issue cynically to score electoral points. Bill Clinton, for instance was credibly accused of rape by Juanita Broaddrick, an accusation that has never been resolved. In recent weeks, both John Conyers and Al Franken have been accused.

The leadership of the two capitalist parties each try to cynically make political hay with allegations of  abuse directed against the other party. Neither party wants a real crusade against sexual violence and harassment, which would expose both of them, and lift the veil on the daily oppression that really characterizes life under capitalism and patriarchal class society.

The Republican National Committee – responsible for allocating GOP campaign funds and other logistical aid – withdrew financial and ground-level support from Moore’s Senate bid on November 14, as the allegations became impossible to ignore.

There have been rumors that, if elected, the Senate could vote to refuse to seat Moore, which would likely result in Luther Strange’s appointment until 2018.

Of course, these politicians are hardly feminists; they are afraid of losing a Senate seat which would endanger the party’s already fragile minority. Their opportunism shouldn’t be confused with courage; if Moore appeared to be poised for victory, they would probably switch back to supporting him. The shifting political winds around sexual assault and harassment are due instead to the courageous women who have publicly named very powerful men and subjected themselves to extreme scrutiny in the press.

Historically, women have often kept quiet about such attacks, for fear of being humiliated and/or fired, or simply out of the belief that nothing would be done.

Despite the allegations and related national outcry, recent polls suggest the race is extremely close, with perhaps a 2-4 percent lead for the Democrat Doug Jones.  Jones is outspending Moore 10-1 on the airwaves and is seen as an establishment figure, albeit one with more liberal views. Many voters are understandably unenthusiastic about both candidates.

Activists with the Party for Socialism and Liberation in Birmingham, Alabama, will be organizing a rally on Dec. 2 against Roy Moore to reject sexism and all forms of bigotry, and to articulate an alternative program to take on the state’s entrenched elite and meet the needs of working-class Alabamians.  We call on every revolutionary and progressive person to join us. 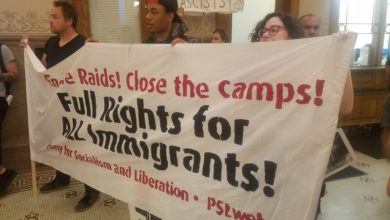 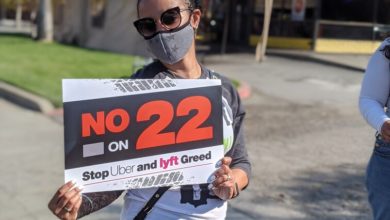 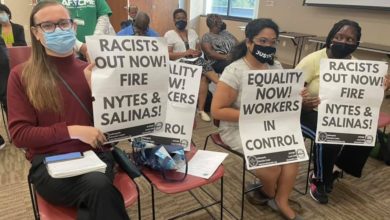 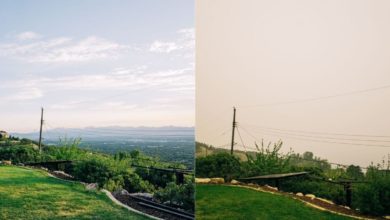