A giant of a man, the indomitable leader of the Cuban Revolution and the global struggle against imperialism, Fidel Castro Ruz, has died at the age of 90 years.

The Party for Socialism and Liberation extends our profound condolences to the Cuban people. We mourn together with Cubans and many millions of people around the world on the passing of one of the outstanding revolutionaries in history.

Fidel’s life was testament to his astonishing will to struggle, surviving hundreds of CIA assassination attempts, because of U.S. imperialism’s fear of Cuba’s example. Fidel fought without let-up for his people, for revolution, for socialism.

Fidel was the ultimate revolutionary. He was fully aware of his essential historic leadership in the Revolution, but just as important was his guidance in building the Communist Party of Cuba and continually inspiring a people who would fight no matter the adversities.

The revolution against the U.S. puppet Batista, which ushered in the Cuban Revolution, was carried out during what would seem an inauspicious time.

The 1950s were a time of anti-communist hysteria led by the United States which thoroughly dominated Cuba at the time and whose aim was to crush the communist movement and workers’ struggles at home and abroad. Yet, Fidel believed that after Batista’s military coup in 1952, that it was the very time to strike.

The next year, Fidel led the July 26 assault on the Moncada barracks in eastern Cuba. While the revolutionary combatants were defeated and many killed, the Moncada attack would give birth to the July 26th Movement. In 1956, Fidel and his comrades, including Che Guevara and Raul Castro, launched the guerrilla war that brought down the Batista regime on January 1, 1959.

The 1950s and 60s was also a time of emerging national liberation struggles in Africa, Latin America and Asia

Fidel’s legacy will endure because he leaves a strong country of true revolutionaries, people who have given of themselves countless times as medical workers, as teachers, as construction workers, as military combatants, all for the liberation of humanity.

He spoke in April of this year at the Cuban Communist Party Congress:

“Soon I’ll be like all the others. The time will come for all of us, but the ideas of the Cuban Communists will remain as proof that on this planet, if one works with fervor and dignity, they can produce the material and cultural goods that human beings need and that need to be fought for without ever giving up.”

We render homage today and always to Comandante en Jefe Fidel Castro Ruz. Our comrades are proud to have always stood by Fidel’s and Raul’s and the Cuban people’s side. We will always remain supporters of the Cuban Revolution.

Watch the official announcement to the Cuban people by President Raul Castro here.

To learn more about the legacy of Fidel Castro, read our earlier article written on the occasion of Fidel’s 90th birthday, August 13, 2016. 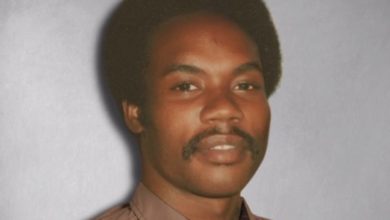 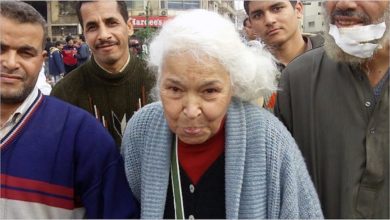