I am very humbled to be honored with this “Fighters
for Justice” award. Thank you. But, in all honesty, I feel I must share this
award with all of you… you who struggle every day, yet never waver in the
battle for freedom and justice for all. You have my admiration and respect.

Thanks to you too, Ramsey. Your passion for truth
and justice is legendary. I’m privileged to call you my friend.

Ramsey, I imagine, has spoken to you about my case.
He knows it all too well.

With
no evidence whatsoever, the FBI decided to lock me into the case. Someone had
to pay for the deaths of their agents. They imposed their belief on the
evidence rather than allowing the evidence to lead to the truth. It’s become all
too clear in recent years that this happens far too often in the United States. My
situation isn’t all that unique.

Government
officials presented false statements to a Canadian court to extradite me to the
U.S.
But those were only the first of many startling lies with which I’ve been faced
during the past 35 years.

My
co-defendants, in a fair trial where all the evidence was heard, had been found
not guilty by reason of self defense. So the prosecutors went judge shopping
and venue hopping to secure a conviction against me.

In
a racially charged courtroom, prosecutors lied to the judge, ignored court
orders, and made inappropriate statements to the jury. They didn’t just
intimidate one juror, but terrorized an entire jury. They frightened youngsters
into giving false testimony against me, testimony that later was recanted. The
prosecutors, aided by the FBI, intentionally hid evidence of my innocence and
instead manufactured a murder weapon.

As
the 10th Circuit Court of Appeals has said, these facts are not disputed.

Justice. As you can maybe imagine, I think often of
justice.

According
to the Constitution and human rights conventions, the guarantee of a fair trial
is recognized as fundamental.  My case
demonstrates that the U.S.
government is willing to use its judicial system as an instrument of revenge
and a tool of political repression against those who dare to criticize the
policies of the United
States.

One constitutional violation is enough normally to
gain release from prison, or to at least receive a new trial.  But here I sit in a 3- by 6-foot cell.  And I wait.

I wait for the right to fully participate in
ceremony.

I wait sometimes years to see my family members. I
have great-grandchildren I have yet to meet, if you can imagine that.

I wait for desperately needed medical care, too. Even
for just a diagnosis. That’s a special kind of torture … fighting the unknown.

And still I await justice.

But the government hasn’t finished with me. Not
yet. At my 2009 parole hearing, I was faulted for not confessing to a crime I
didn’t commit. They actually blamed me for continuing to proclaim my innocence.
Parole denied.

Also at my parole hearing, they condemned me for
having the audacity to continue to fight for freedom. Parole denied.

They don’t know, I suppose, that an Indian fights
for freedom from the time he takes his first breath until he takes his last.
It’s our lifeway.

I
suspect many of you here have stood with me all along the way. I thank you all
for demanding justice and continually urging for my release from prison. The
nicest place to be—other than in my homeland and amongst my People—is to be in
your thoughts. Because
of my beliefs–and the FBI’s fear of exposure for their crimes–the federal
government is determined to see to it that I die in prison, but I
am certain that, together, we can and will win this battle.

Again, thank you for this honor. I know one day,
with your help, I’ll have the freedom to thank you in person.

In the Spirit of Crazy Horse, 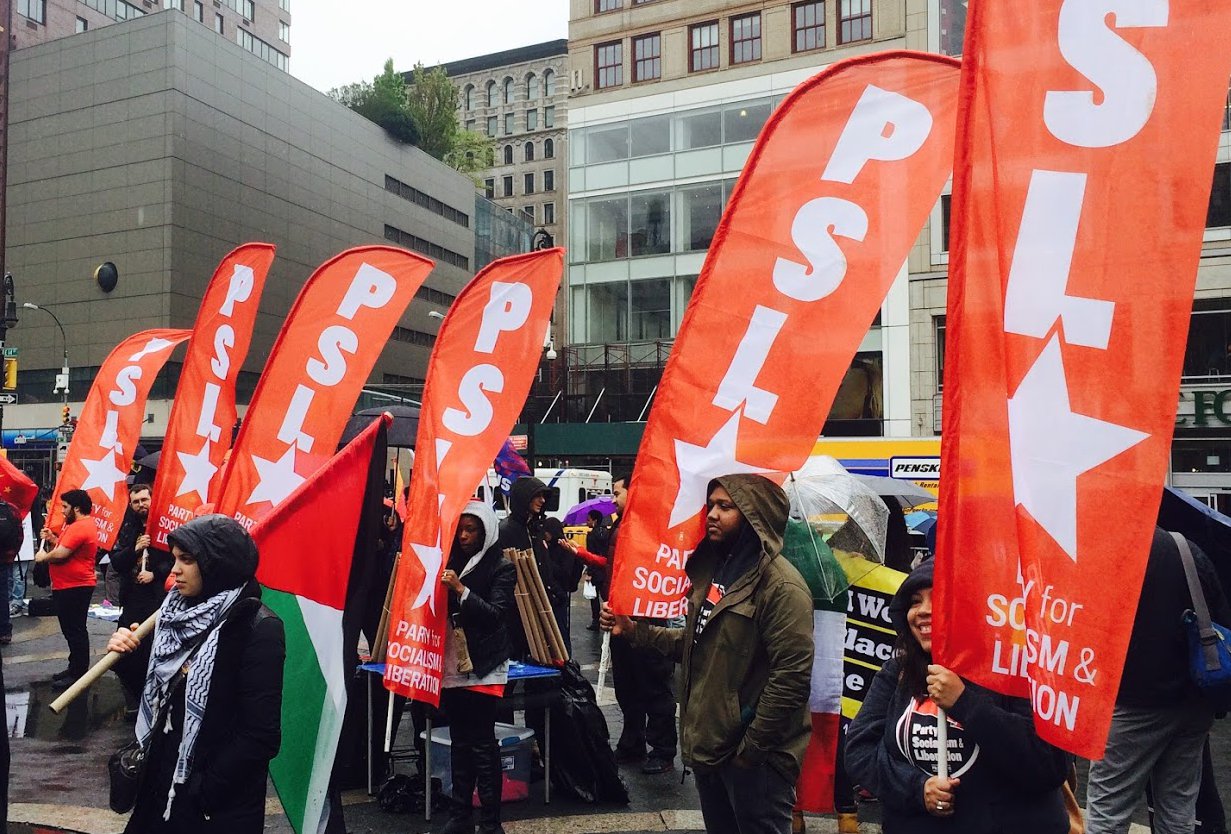 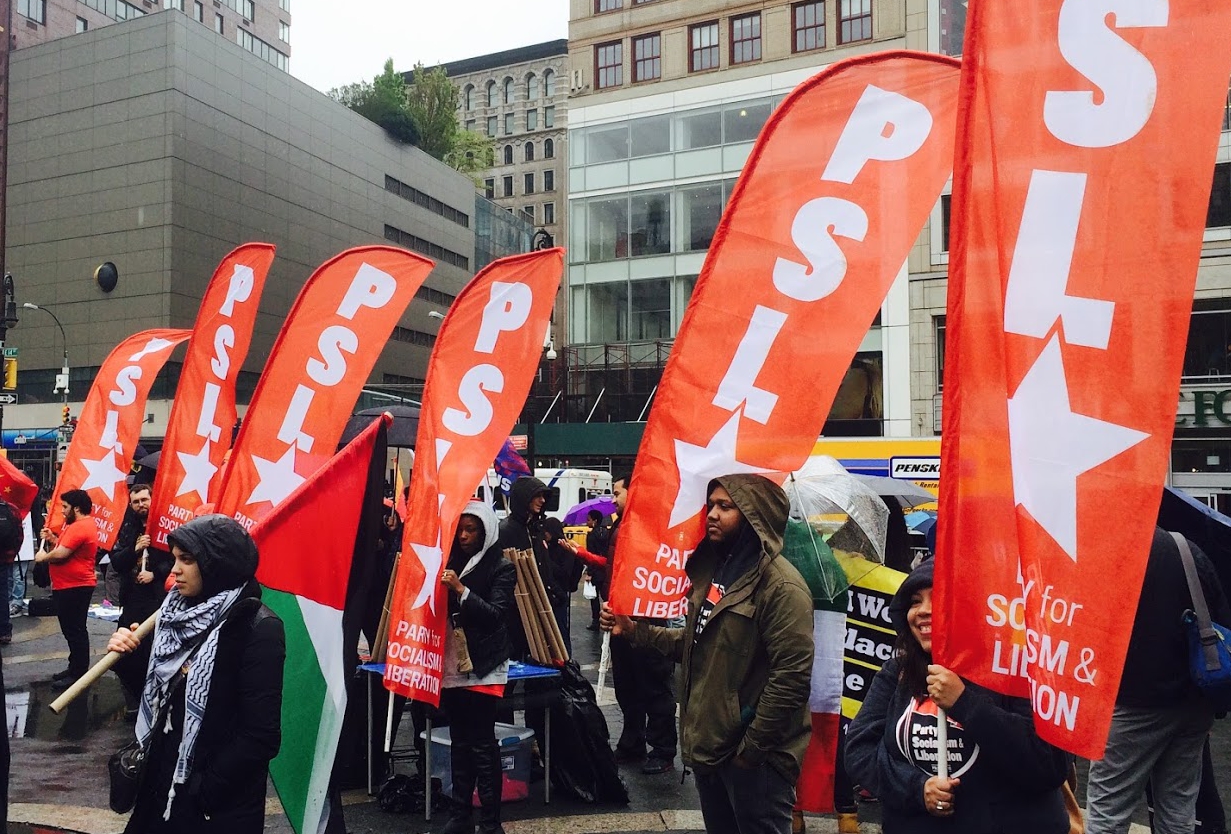