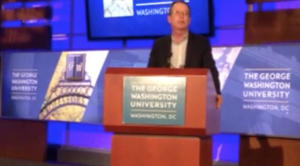 Liberation News was pleased to attend and report on the first-hand experiences of these three statesmen with the challenges and successes Nepal faces forging an independent path in a hostile world.

Nepal is a society in transition: in 2018, Nepal celebrated its tenth year as a republic, having ended its theocratic, feudal monarchy in 2008. Ambassador Shrestha told Liberation News how Nepal’s democracy continues to flourish: they have held elections at all levels of society (local, state and national), the government has been secularized and a constitution established. The road to republicanism was an arduous one and the country’s climb toward the future is built on the foundations of its past.

The struggle for a republic

Conveying the history of their country’s struggles was of particular importance for the speakers. Director Kaphley noted to the audience that his country had never been fully colonized. Beginning in the 1950s, a growing anti-monarchist movement struggled for constitutional limits on the power of the king and for a representative system of government.

In 1969, peasant resistance to landowners in the Jhapa district in eastern Nepal, and by 1971 it had become an armed insurgency. The uprising was crushed and most of its ringleaders arrested, but CP Mainali escaped. By 1978, Mainali had founded a new party, the Communist Party of Nepal (Marxist-Leninist), continuing the underground struggle against landlordism in Jhapa.

The Nepalese Civil War began in 1996 when the Communist Party of Nepal (Maoist) launched another national uprising widely supported by the peasantry. The United States, Britain and India rushed to support the king, Mainali said. By 2005, mass resistance against the monarchy’s brutal tactics extended to the cities, and an alliance between the revolutionary and parliamentary parties forced the king to allow the creation of a new parliament and to hold elections. Communists and socialists won these elections, and in 2008 the parliament abolished the monarchy, declaring Nepal a republic.

All three speakers noted that Nepal’s strategy for self-development today is survival and triangulation: situated between the gigantic economies of India and China, the country is vulnerable to the influences of either, but also sees opportunities in regional integration.

“We are not safe,” Mainali emphasized to Liberation News. Capitalism and imperialism block the advance of the Nepalese people toward a New Nepal, he said.

ANSWER Coalition National Director Brian Becker noted that in Asia, the administration’s principle goal it to block the economic and diplomatic rise of China to secure U.S. hegemony. Whereas Barack Obama spoke of a “pivot to Asia,” now Vice President Mike Pence speaks of an “Indo-Pacific” strategy, as displayed by his recent visits to Singapore and Papua New Guinea to try to stir up anti-Chinese sentiment among members of the Association of Southeast Asian Nations (ASEAN) and Asia-Pacific Economic Cooperation (APEC) at their most recent summits.

In the event of a conflict, the United States will certainly press unaligned nations, including Nepal, to take sides – a situation that can only come to their detriment.

This maneuvering, along with the United States’ continued trade war with China, isn’t turning nations away from China but pushing them closer to it, Shrestha noted with a hint of irony. At its heart, though, this antagonism between the United States and China is not simply geopolitical maneuvering, but exists on a class basis, Mainali said.

This shift signals a new danger to Nepal, Kaphley said, and it makes events like this one all the more important.

Internally, though, Nepal faces continuing challenges. Mainali said the country is caught in limbo: the present government isn’t delivering what people expected from the 2006 revolution but the situation isn’t yet ripe for a full push toward establishing a people’s republic. Instead, he emphasized unity around national development so that one day the Nepalese people will be able and ready to begin the final push toward socialism.

Shrestha told Liberation News that remnants from its feudal era are among the greatest obstacles to expanding democratic participation, most especially the caste system, which keeps different nationalities, women and Dalits oppressed. Nepal needs to build a multi-ethnic democracy, he said — multi-party isn’t enough.

Mainali faulted the present constitution, saying it can’t provide the kind of equality the country’s ethnicities require. A particular sore spot has arisen between Kathmandu and the Madheshi people, who are descendants of Indian immigrants in the lowlands near the Indian border. Since 2015, Madheshis demanding their own state in the lowlands have effectively imposed a blockade on Kathmandu, halting the importation of fuel and other goods from India.

All three speakers noted this extreme vulnerability to blockade since Nepal is a landlocked nation, and that India in particular has repeatedly exercised this power. The speakers emphasized that their country doesn’t seek conflict with either India or China, but peaceful development and cooperation.

Nepal’s struggle for self-determination takes place within this complex web of political, economic and military forces, and people in the United States can help by demanding our own government refrain from intervening in the country’s sovereign affairs. And, we can learn a great deal from the decades-long experience of the Nepalese people in their heroic struggle for freedom and socialism. The new Nepal and its place in Asia and the world 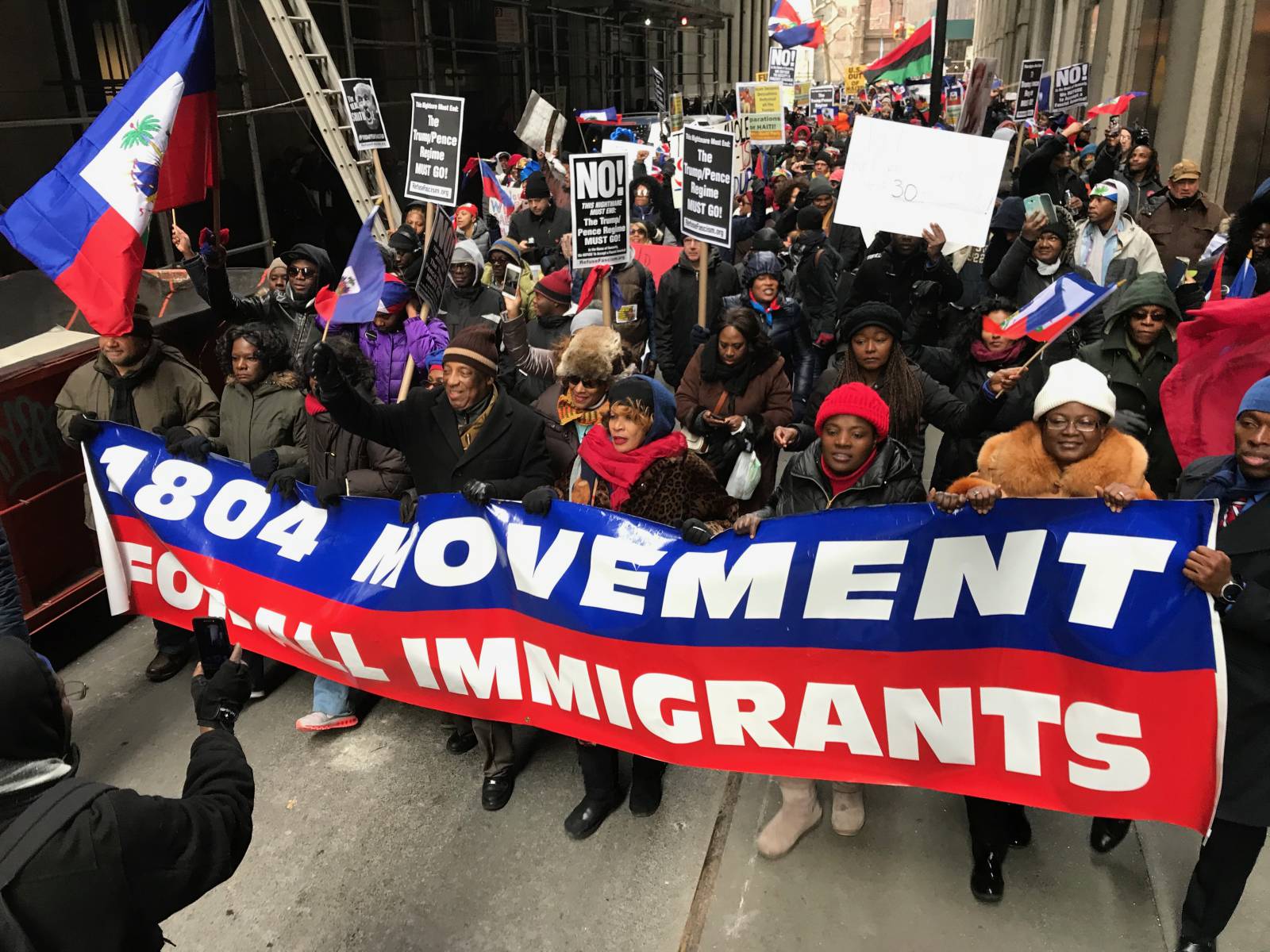