This interview is an episode of The Socialist Program with Brian Becker, a podcast providing news and views about the world for those who want to change it. You can follow the show on Facebook, Twitter, and Instagram.

On this episode TSP is joined by Brian Willson, a Vietnam veteran, writer, lawyer and a peace activist. On September 1, 1987, Brian lost his legs while participating in a peaceful act of civil disobedience at a railroad track at the Concord Naval Weapons Station to block the shipment of weapons to the terrorist Contra fighters in Nicaragua, and has continued his fight against U.S. empire. 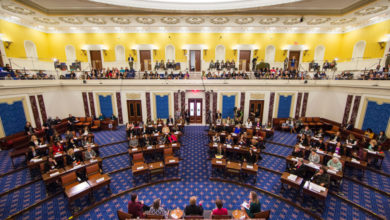 In the News: Trump and Right Wing Privilege 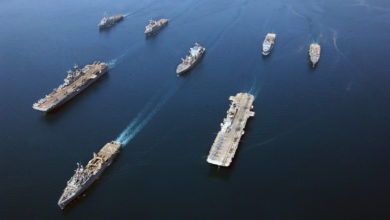 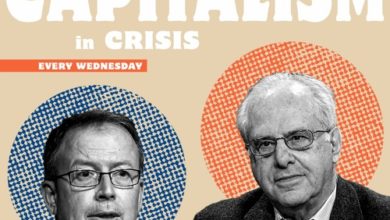 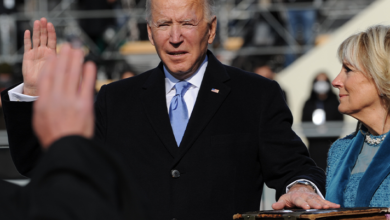 In the News: Democrats Get Ready for Failure