On today’s “In the News” roundtable, Brian Becker, Esther Iverem, Nicole Roussell and Walter Smolarek discuss the founding of the ANSWER Coalition just 3 days after the tragic September 11 terror attacks that took the lives of nearly 3,000 people in New York City and the Washington, D.C. area. They discuss how the U.S. left reacted after September 11 and how a new mass movement came into being. The panel also covers efforts by right wing Democrats to thwart a major expansion of social programs, police brutality in Louisiana, and more. 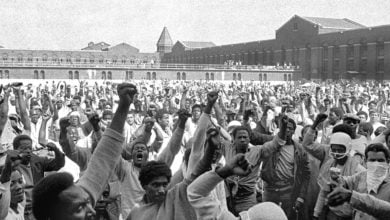 Socialism or Capitalism: Millions of Unemployed Workers Lose their Benefits 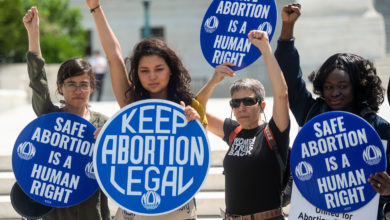 Supreme Court Upholds Abortion Ban: We Will Fight Back! 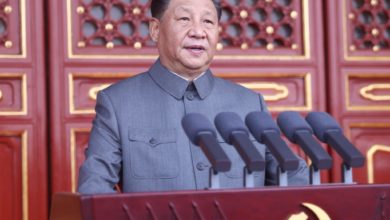