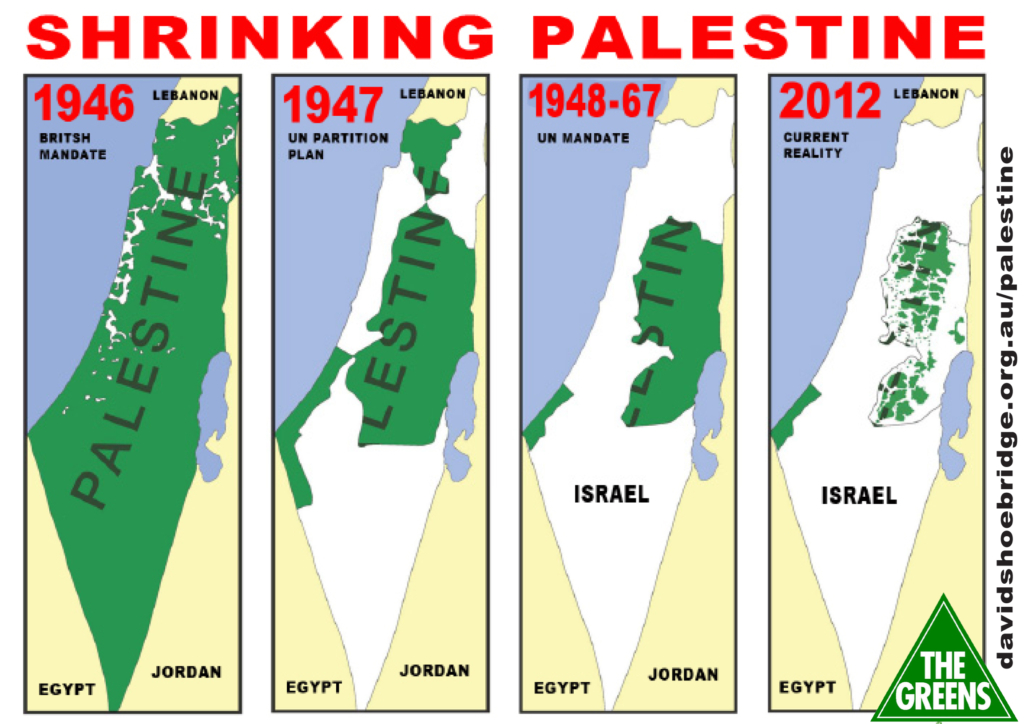 The Israeli government killed more than 60 Palestinian people demonstrating at the Gaza border, and wounded 12,000. According to Amnesty International, “Eyewitness testimonies, video and photographic evidence suggest that many were deliberately killed or injured while posing no immediate threat to the Israeli soldiers.”

Israel and the U.S are trying to hide the reality of this massacre and war crimes against an unarmed population by shifting the focus and the responsibility to Hamas, the Palestinian organization which administers the government in Gaza. The U.S. corporate media are willingly assisting in this vilification of Hamas, often repeating as fact the exact same boldface lies found in Israeli and U.S. press releases, and even in the exact words.  Here are a few.

Lie one: Hamas is responsible for the death of more than 60 Palestinians by irresponsibly encouraging them to demonstate at Gaza’s border with Israel.

Lest there be any confusion, Palestinians weren’t killed by Hamas, but by Israeli soldiers under the orders of Israeli generals with Remington M24 sniper rifles gifted by the Pentagon.  The media blames Hamas for everything that happens in Gaza because it is the government there.  In the same way, Assad is blamed in the press for every death in Syria, even though the U.S. armed and trained the opposition.  And the Maduro government of Venezuela is blamed by CNN and Fox for the economic hardship there  even though Washington has economically sanctioned that country, and funds a rightwing opposition.

The country that is not allowed its “right to exist” is Palestine. Since the Oslo Accords, there have been 19 years of U.S.-brokered talks between Israel and the Palestine Authority to establish a Palestinian state in the West Bank and Gaza. During this time Israeli has moved 100,000 settlers to the West Bank, and  steadily annexed huge tracts of land so  that on a map the parts that remain under Palestinian control look like the holes in Swiss cheese. Israeli troops storm anywhere at will, regularly killing, arresting and jailing Palestinians for indeterminate periods. Israel has waged major war on Gaza twice, and is strangling it with a siege.

Palestinians have also raised having a democratic secular Palestine with the right of return for refugees and equal rights for all. Israel has not only rejected this idea, but declared itself to be an exclusively Jewish state even though 20 percent  of Israeli citizens are Palestinian. Israel prevents Palestinian refugees from returning to their land and homes simply because they are not Jewish.  Israeli apartheid has been declared a war crime under international law, and called worse than South African Apartheid by South African activists. In truth Israel won’t even recognize that Palestinian people have a “right to exist.”

Lie three: Hamas called the demonstrations and is responsible for provoking Israel.

The protest was a mass outpouring, begun by an individual, marking the 70th anniversary of the forcible expulsion of Palestinians from the country and the replacement of Palestine with Israel. The goal of the protest was to end the siege of Gaza and to exercise the people’s right to return to lands just over Gaza’s border which was owned by their families before the expulsion 70 years ago. The protest was endorsed by and  participated in by every political group in Gaza as well as civil, legal, and social service groups. Tens of thousands of people came out to the encampment and protests, from the very old to the very young.  People lived there, there were cultural and children’s programs, there were marriages there.

The protests were heavily covered by Palestinian and other media, even though Israeli discouraged this by killing two reporters wearing clothing clearly identifying them as press, and wounding many other reporters. Participants posted  many photos and videos of the events on social media. Some Palestinians used slingshots to hurl stones in the direction of the Israel snipers, behind two fences, earth fortifications, and tens or even hundreds of yards away. Only one side had the guns. NO one was “hiding among the people.” This WAS the Palestinian people.

Israel is the only state in the world which has never declared where its borders are.  This is because it has plans to expand permanently into Arab lands.  At one time or another it has occupied and/or annexed all of historic Palestine as well as  territory of all of its neighboring countries—Syria (the Golan Heights have been annexed), Lebanon, Jordan and Egypt. Borders, it seems, are only for the Palestinian and other Arab people.

In much the same way, U.S. corporations and military penetrate and bomb countries, violating borders at will. But when the victims of this devastation seek shelter in the  U.S., they are “violating U.S. borders.”

Lie six: Hamas is using the demonstrations to deflect from its own incompetence and failure to provide a decent life in Gaza.

One does not have to agree with everything Hamas does to know that Israel is responsible for the terrible living conditions in Gaza. Israel, not Hamas has besieged that strip of land for 11 years. Israel, not Hamas, bombarded Gaza in 2011, and again in 2014, killing thousands of civilians, including many children, and deliberately destroying much housing and the civilian infrastructure. It’s Israel that has reduced Gaza to only four hours of electricity a day, and denies it essential food items and even clean drinking water.