Today’s episode focuses on the long term plans being developed by the United States in light of the rapid collapse of their client government in Afghanistan. How do the war makers plan to recover from this blow to the prestige of U.S. empire?

Brian is joined by Ann Wright, a retired United States Army colonel and former U.S. State Department official in Afghanistan, who resigned in protest of the invasion of Iraq and became an anti-war activist. 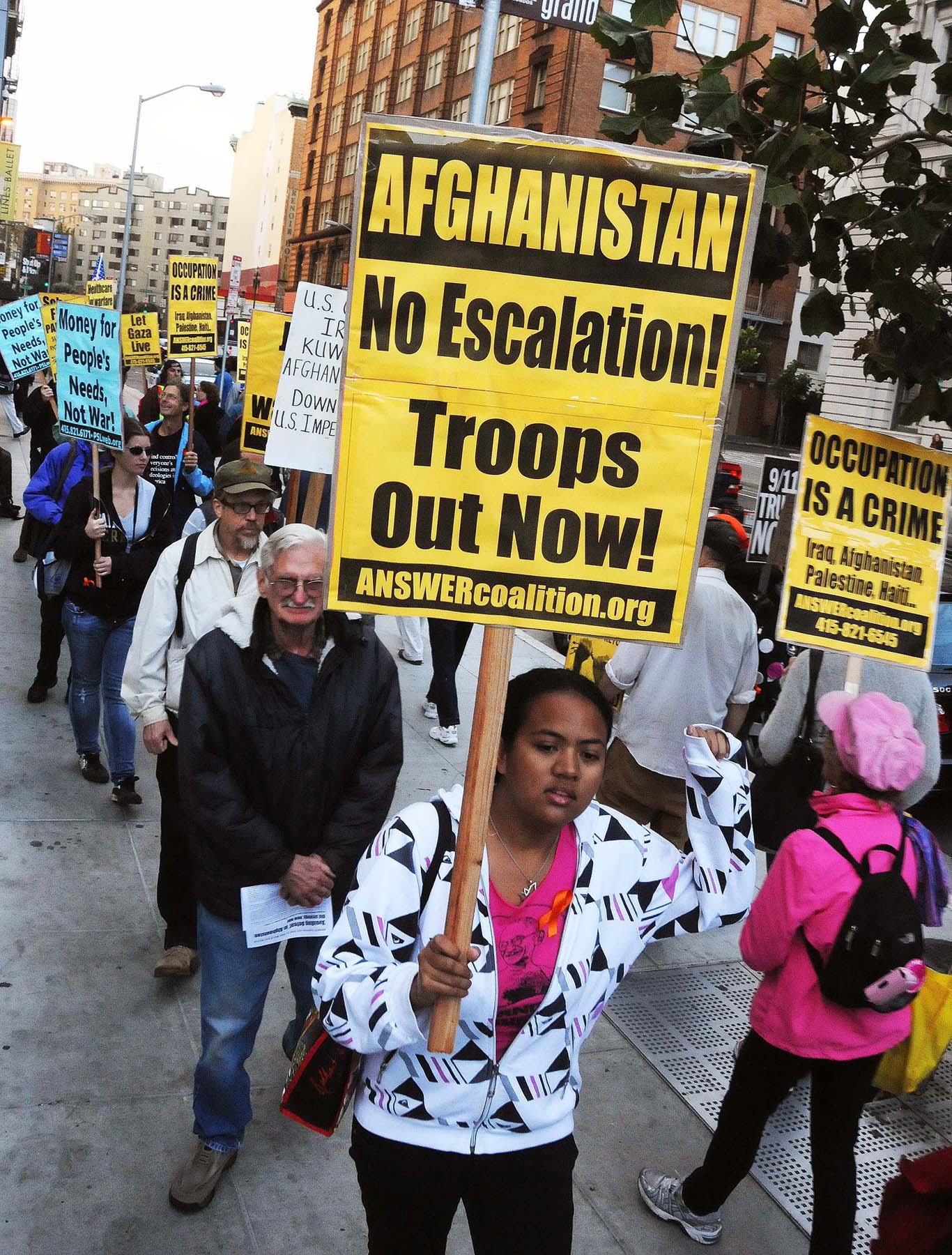 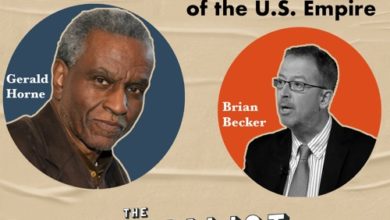 A Turning Point? Afghanistan and the Future of the U.S. Empire 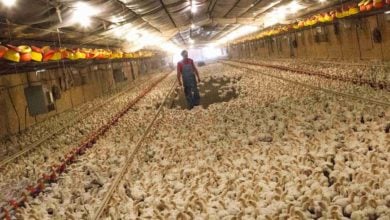