On today’s “In the News” roundtable, Brian Becker, Esther Iverem, Nicole Roussell and Walter Smolarek discuss the election of a socialist in the Democratic primary for mayor of Buffalo, New York, a series of dramatic reversals by the Biden administration over infrastructure, injustices in the prison system, the sentencing of convicted murderer Derek Chauvin, U.S. airstrikes attacking Iraq and Syria, and more. 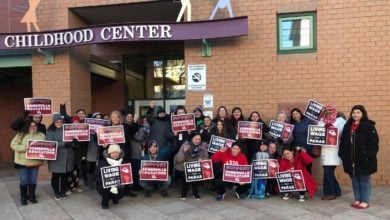 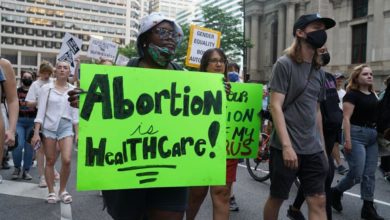