On Dec. 29, 2020, Trevor Seever, age 29, was gunned down by Modesto police officer Joseph Lamantia. On Jan. 9, a protest was held to demand justice for Seever, and a second protest for justice was organized and held on Jan. 30.

Liberation News interviewed two family members at the protest, Katrina Rodriguez (Trevor’s cousin) and Kyle Seever (Trevor’s brother). Rodriguez and Seever informed Liberation News that the family had called the police in an attempt to help Trevor, who was in an agitated state at the time leading up to his murder.

However, “They came with the intention to kill and that’s what they did,” Rodriguez said. In fact, Trevor had warned his family beforehand that he was in this agitated state and to leave the house because he was going to trash it out of anger. After this fit subsided, Trevor went to a local church to cool down and blow off steam. Officer Lamantia subsequently showed up and shot and killed Trevor.

“We were calling to get help; we weren’t calling for him to get hurt,” said Kyle Seever. When asked if the case had progressed any further in the intervening time between the first and second protests, both Rodriguez and Seever told Liberation News that it had not.

Some 30-40 protesters stood outside the Modesto Police Department on Jan. 30 to demand justice for Trevor Seever and for Officer Lamantia (who is still on paid administrative leave) to be fired, prosecuted and convicted of Trevor’s murder.

Protesters marched through the streets of Modesto to the district attorney’s office and continued to push for justice. Along the way, protesters chanted “Say his name! Trevor Seever!”; “Justice for Trevor”; and “No Justice, No Peace!” Outside of the district attorney’s office, protesters, including Trevor’s brother Kyle and three Black mothers whose children were also killed by the police gave speeches demanding justice.

Dionne Smith-Downs, mother of James Rivera (age 16); Sequette Clark, mother of Stephon Clark (age 22); and Denise Friday, mother of Colby Friday (age 30) gave speeches in front of the DA’s office demanding justice for their sons and also Trevor since police brutality and abuses of power affect us all regardless of race. However, Black people are still disproportionately imprisoned and killed by police due to their race. During Kyle Seever’s speech, he began tearing up as protesters chanted “we got cho back” to remind him that he isn’t alone in his fight for justice for his brother.

After the speeches in front of the district attorney’s office, the protesters marched across the street to the Stanislaus County Probate Court and gave more speeches. Party for Socialism and Liberation member Samuel Garcia, one of the organizers for the protest, linked the murder of Trevor to capitalism, how the system requires police brutality to function, and how the rich capitalist class does not care about achieving justice for victims of police brutality. Other organizers gave speeches demanding justice for Trevor and for Officer Lamantia to be fired, prosecuted, and convicted of this heinous act. 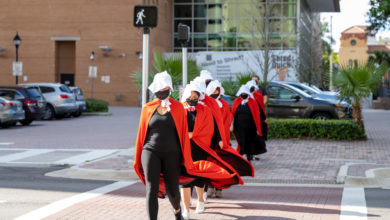 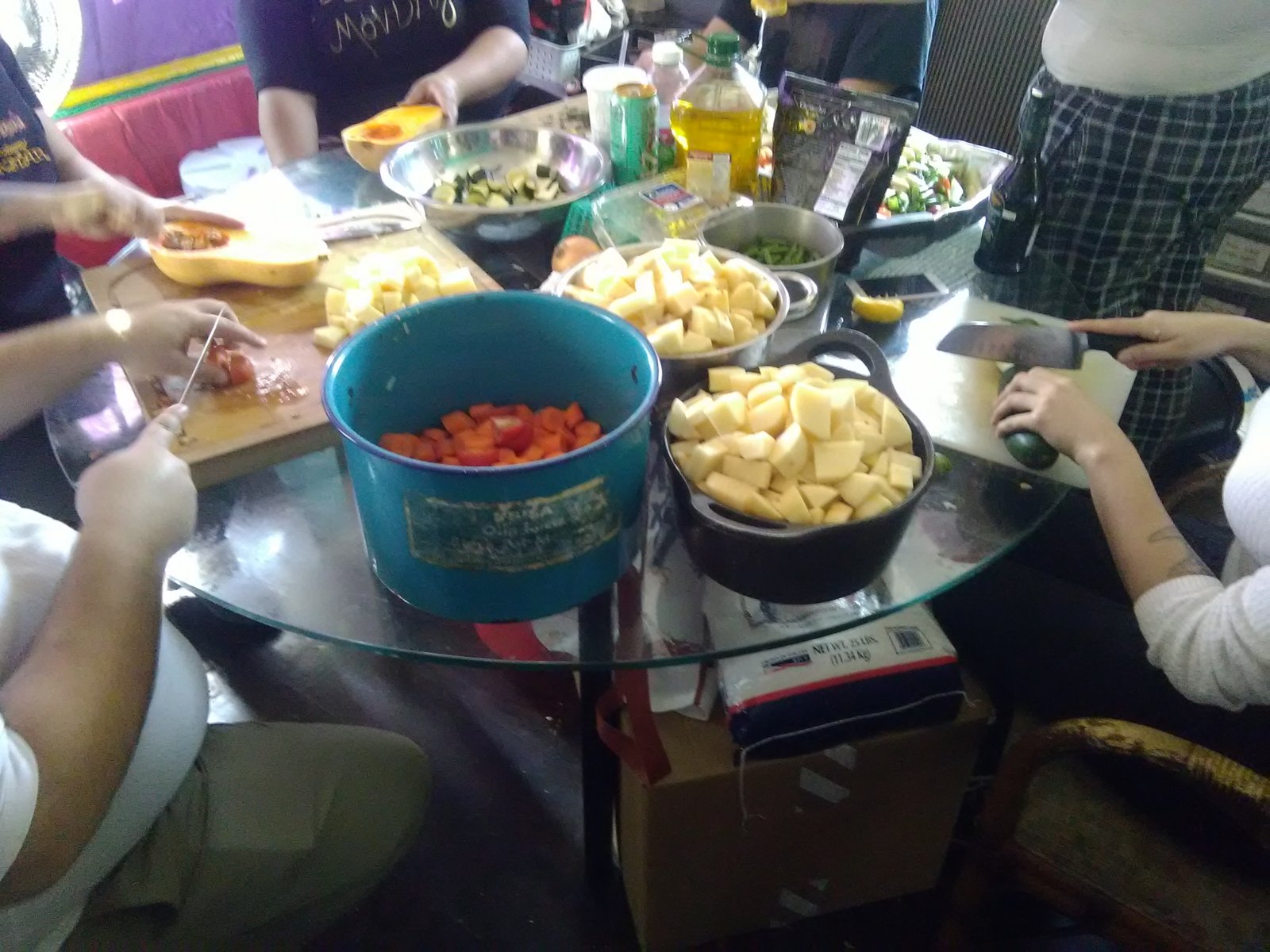