On Sept. 9, Art Institute of Chicago Workers United, or AICWU, held their first rally and speak out since releasing two public letters at the beginning of August announcing their decision to unionize with AFSCME Council 31. Hundreds of workers, museum-goers, SAIC students, and community members gathered in downtown Chicago to voice their support for the union.

“I’m a part of forming this union because I think it’s what’s best for the staff and what’s best for the school,” said SAIC worker Eala O’Se. “We, the staff, know the most about running this operation from the ground up. We were hired as the best people for the job, and we’ve proved that this year more than ever.”

During the past year, nearly 200 workers at the Art Institute were either furloughed or laid off. Workers were saddled with additional responsibilities to compensate for the job cuts — all while being told to work in-person without hazard pay. These workplace conditions during an unprecedented pandemic served to expose the glaring issues AIC and SAIC workers face, in turn catalyzing the unionization effort.

AICWU also stresses the need for pay transparency and equal access to advancement opportunities as a key component of combating racism and bigotry in the workplace. “There was a pay equity study that has not been shared with us yet, and we’re waiting for that to happen,” said María Cristina Rivera Ramos, a museum worker and member of the AICWU organizing committee. “As a Latina, that’s important to me, because we must make sure compensation and advancement structures are fair to everyone, regardless of their background.”

In fiscal year 2019, SAIC President Elissa Tenny made more than $700,000 dollars — an exorbitant amount, especially when compared to what the workers who really make the school function are paid. Tenny also receives $4,000 per month as a “housing allowance,” totaling up to $48,000 per year.

The bosses at AIC and SAIC have mobilized against the AICWU unionization effort by hiring anti-worker corporate lawyers and PR consultants. At the same time, workers have been told that the Art Institute is going into 2022 with a budget deficit, and that they will have to suffer cuts and pay freezes.

AICWU is standing strong against these attacks by executive leadership of the Art Institute. “We are in a moment where workers of every kind, in every sector, are embracing their right to come together in a union,” said Anna Feuer, a library worker at AIC and a member of the AICWU organizing committee. “We have rights not just as workers, but as human beings, and no one will acknowledge those rights unless we demand them!”

For ways to support AICWU, please visit their website. 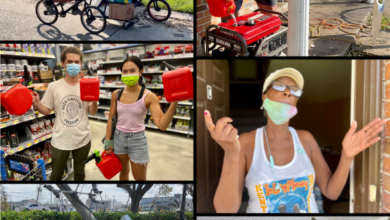 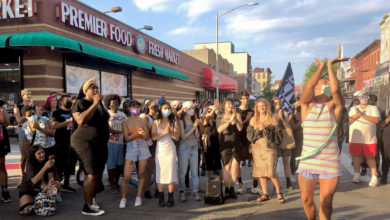 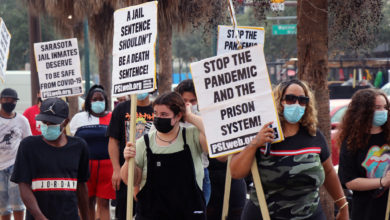 Activists: Sarasota, Manatee jail prisoners should be safe from COVID 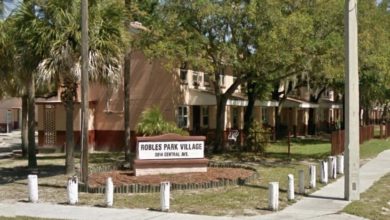 Public housing to be demolished in Tampa, Fl. for new development