El Monte police beat man with disability into a coma 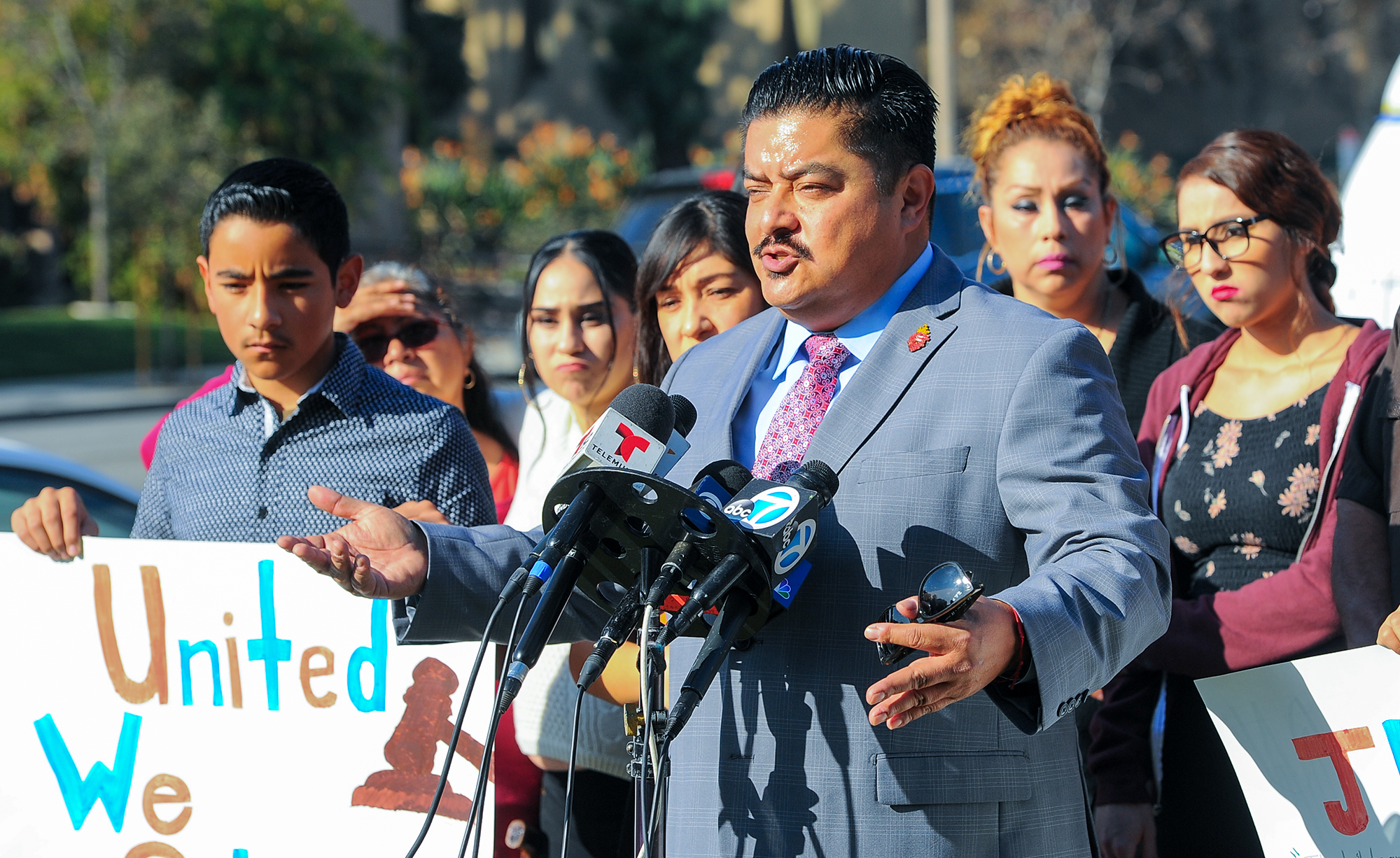 On Dec. 26, 2017 in the city of El Monte, Calif. a 21-year-old Raul Sepulveda was left in a coma by police. According to an emergency call received by the El Monte Police Department, a Sepulveda was reported walking in the middle of the streets and exposing himself. In response, several police officers decide they had no other choice but to brutally beat him, leaving him in a coma.

The El Monte Police Department’s interaction with Sepulveda was not their first. In fact, not only are they aware of who he is but also of his mental disability, schizophrenia. EMPD’s response should have not involved violence.

Jamie Segall-Gutierrez, a lawyer representing Raul Sepulveda and his family,filed a complaint to the city’s municipal secretary on behalf of the family demanding $10 million  in compensation for physical  and emotional damages caused by this brutality.

The family, heartbroken by this tragedy, shared that he is not a violent person and had had encounters with the
police since he was 16.

As for the El Monte Police Department,this is not their first scandal. In 2014, EMPD were accused of collaborating with Albert’s Towing Company to tow vehicles in a shopping plaza for no valid reason. According to witnesses, after confrontations from the community the towing company would use spotters claiming to be property management labeling potential vehicles to tow. As a result, the community decided to take direct action by warning people not to  park in the shopping plaza.

This is certainly not the first case of police brutality against a person with mental illness. Let’s not forget in June of 2017 when Charleena Lyles was fatally shot and killed by Seattle police in front of three of her four children,  leaving them without a
mother. She had called for help during a crisis. In fact, people with disabilities, represent about half of all  victims of police brutality. With these cases of police brutality garnering coverage by bourgeois media within the past few years, the question must be asked: do the police truly “serve and protect” their communities? What does to “serve and protect” mean by U.S. police standards?

In capitalist states, police serve a different purpose than what we have been led to believe. They’re an oppressive wing of the state used to protect private property, white supremacy and maintain a “civil”society for the benefit of the ruling class. State propaganda spoon fed to the people through media and education outlets, teaches that the  police play a bold and admirable role, though many sectors of U.S. society strongly disagree. s.

The case of Raul Sepulveda shows that “serve and protect” is a lie,  and exposes that police either lack the knowledge or the will to help people with disabilities.  The struggle for justice for Raul and other victims of police brutality will only continue to unite the oppressed
within U.S. to fight for justice. Ultimately, it is only by creating a society for the many that we can eliminate the scourge of police brutality.