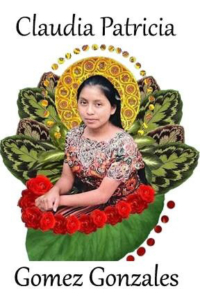 On May 27 a candlelight vigil was held in honor of Claudia Patricia Gómez González, a Guatemalan forensic accounting trainee who was emigrating to the United States with hopes of furthering her education when a Customs and Border Protection agent shot her in the head. Unarmed and full of life, Gómez González’s killing is a painfully common one. Since 2003, CBP has killed a minimum of 97 unarmed migrants, mostly by gunshot, at least six of whom have been children.

The vigil gathered in Guadalupe Plaza Park, where ceremonial Aztec dances and songs were performed by the local group Danza Azteca Taxcayolotl in memory of Claudia Patricia Gómez González. There were also many passionate speeches given, such as the one by Houston Brown Beret Jennifer Victrola, who read an original poem ending with “We are screaming. We are crying. This is a new genocide, and now we fight.”

ICE and CBP receive bipartisan support and operate with complete impunity, despite multiple human rights abuses. A recent ACLU investigation found evidence of threats of rape and children “being stomped on, punched, kicked, run over with vehicles, tased, and forced to maintain stress positions by CBP officials.” These atrocities have shed light on the policy of seperating immigrant children from their parents and placing them in for-profit holding centers.

We must say her name loudly when they choose to only call her an “immigrant woman,” or an “illegal alien.” Claudia Patricia Gómez González. She is not alone and must not be forgotten. ¡Queremos justicia! ¡Hasta la victoria para siempre! 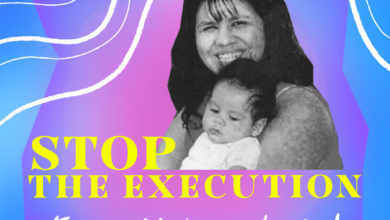 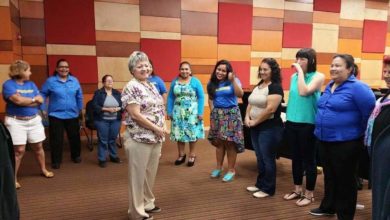 Lessons from Rio Grande: a post-Roe mirror on abortion access