On today’s episode, we discuss the hidden history of the revolutionary class struggle that brought down the system of slavery in America, an accomplishment celebrated by the Juneteenth holiday. The military defeat of the confederacy — accomplished thanks to the heroic intervention of hundreds of thousands of Black soldiers in the war — ushered in a new era that sent shockwaves around the world. They also discuss the 100th anniversary of the foundation of the Communist Party of China and how the party led the transformation of the country into the rising power of today.

Brian is joined by Dr. Gerald Horne. He holds the Moores Professorship of History and African American Studies at the University of Houston and is the author of many books. His most recent book is “The Bittersweet Science: Racism, Racketeering, and the Political Economy of Boxing,” and he is the author of “The Counter-Revolution of 1776: Slave Resistance and the Origins of the United States of America.” Dr. Horne is also the author of The Dawning of the Apocalypse: The Roots of Slavery, White Supremacy, Settler Colonialism, and Capitalism in the Long Sixteenth Century.

As Millions face a wave of evictions: Marx’s Theory of Rent

The People of the U.S. Oppose the Blockade of Cuba 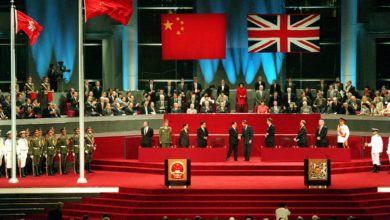 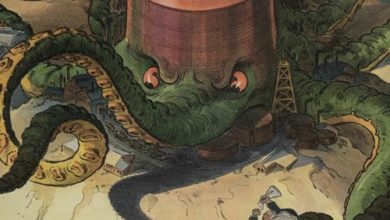 Big Oil’s War Against the World!