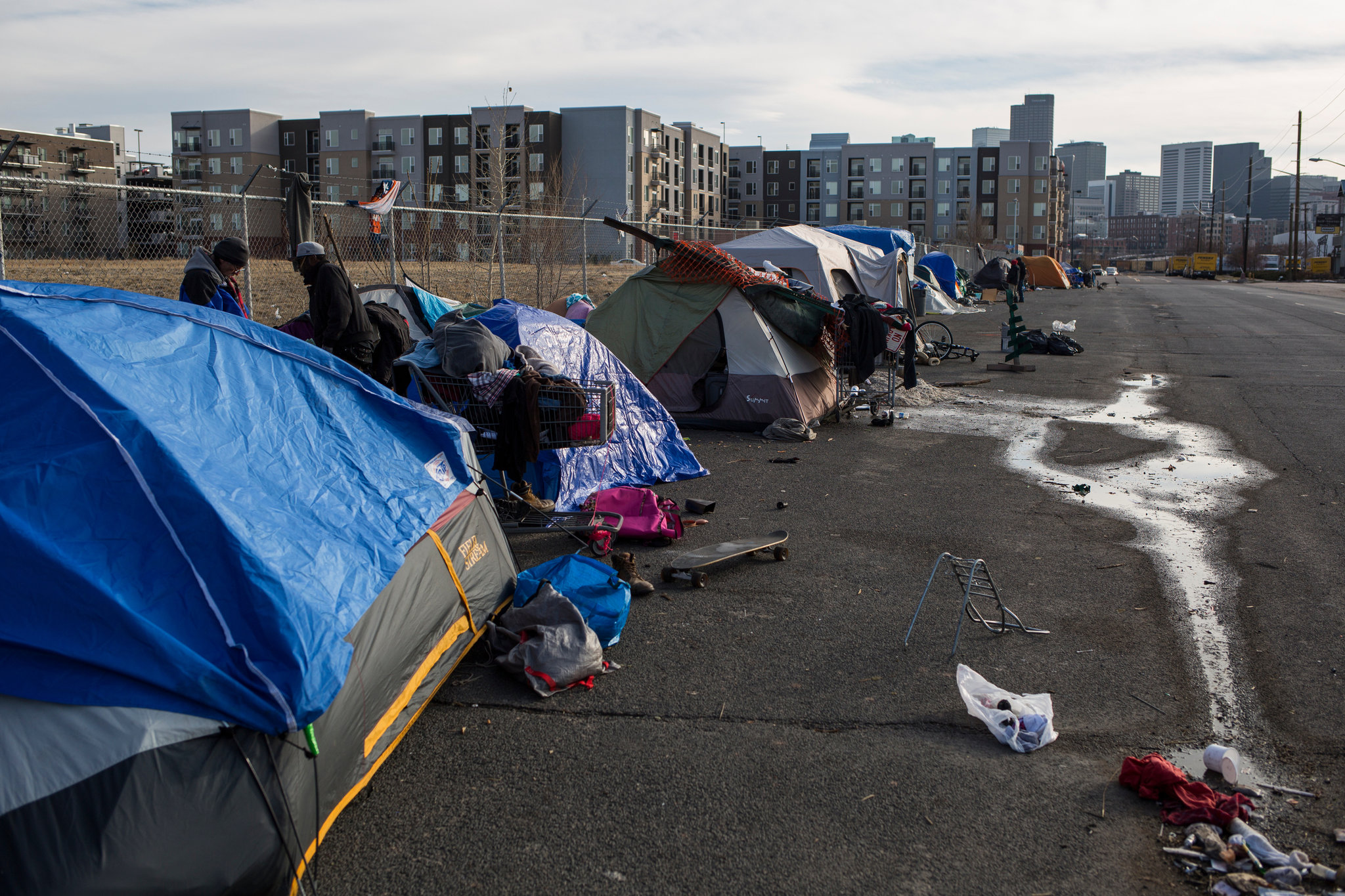 According to a recent housing report, seven of the 12 worst counties in the U.S. for relative home affordability are in Colorado. Along the northern Front Range, formerly “affordable” houses— defined as costing less than one third of a household’s income—are moving even further out of reach for working families, as Colorado real estate goes to wealthy buyers across the country and the world.

While real estate agents, developers, bankers and landlords gush about Colorado’s “hot” housing market, working people suffer from this disruptive trend. Many families are forced to stretch already thin budgets to afford a mortgage or are unable to buy a home at all.

The rental market is no relief, as 40 percent of Colorado renters now spend more than a third of their income on housing. One in four pays over half of their income to landlords every month. A worker making minimum wage would have to work more than 80 hours a week to afford a basic, market-rate two-bedroom apartment in Colorado!

With so much income spent on housing, workers are forced to make daily calculations between paying for necessities and paying for their rent or mortgage. Many are forced to live in substandard housing, on the margins of town or near toxic industrial development, all while a bank or landlord extracts a sizable portion of their income every month.

Meanwhile, as home prices rise far beyond the pace of wage growth, parts of the Front Range more and more resemble a playground for the wealthy.

It is shocking, but perhaps not surprising, that 31 percent of Denver residents have either been homeless or have come close to being homeless. Despite a booming economy, the homeless count in Denver rose 13 percent last year, and the number of children living on the street has increased. Unaffordable housing was the most commonly reported reason for not having a home.

As long as the production of housing is determined by maximizing profits for landlords and banks, and not planned to meet human needs, working people will be at the whims of an anarchic and exploitative housing market to meet their fundamental need for shelter.

We need a new government which will place the highest priority on providing decent and affordable housing for every person in the United States as a fundamental right.