“It’s a genocide!” Dennis Eason, a resident of Butler Terrace told Liberation News. Over the next year, Butler Terrace, a low-income public housing complex in Huntsville, Ala., will be demolished to make way for middle-income apartments. Around 120 families will be forced to relocate.

The complex is managed by the Huntsville Housing Authority. They have shown a complete disregard for the health and safety of their residents and opportunistically seized on a health crisis to push hundreds of people out of their homes.

In 2020, an investigation by AL.com found that the HHA had found high levels of radon in over half of the units in Butler Terrace and had covered it up. Radon is a colorless, odorless gas that can seep through the foundations of a house. It can cause long-term health problems and is the second-highest cause of lung cancer besides smoking in the United States.

Dennis Eason told Liberation News that it can be difficult to get legal recourse for health problems associated with radon because of the difficulty of proving that symptoms that arise years later were caused by radon poisoning.
HHA never told any of the residents if their units were affected, even after its cover-up was exposed. Jimmy, a resident of five years, told Liberation News last week, “They just came by our house last week to check for radon. … I don’t know if we’re gonna get the results of it.”

The HHA was given over $1 million to improve the conditions of the housing to prevent further radon leaks. Instead of using that money to protect people, they have decided to throw those people out with almost no support.

In 2019, HHA announced a possible redevelopment of Butler Terrace, citing the terrible conditions of the complex as the motivation. The plans didn’t move forward until the radon problem was uncovered.

They announced that they would work to protect residents from the leaks, but planned to fix the problem long-term by demolishing the existing houses. HHA claimed that residents would be able to return after the redevelopment, but the new development will likely be far too expensive for any of the current residents to afford.

The only real support residents will receive are one-year housing choice vouchers. These vouchers may give families the ability to relocate to subsidized housing in the short term. About the vouchers Jimmy said, “They’ll help you out for a year and then they cut you off, so if you can’t manage after that year, you’re out on the streets.”

HHA has consistently failed to serve Butler Terrace. Outside of the radon leaks, the housing is — by the HHA’s own admission — almost unlivable. They have done little to nothing to improve the units, instead deciding to capitalize on their own failures to profit from a redevelopment that will potentially leave hundreds of families houseless. 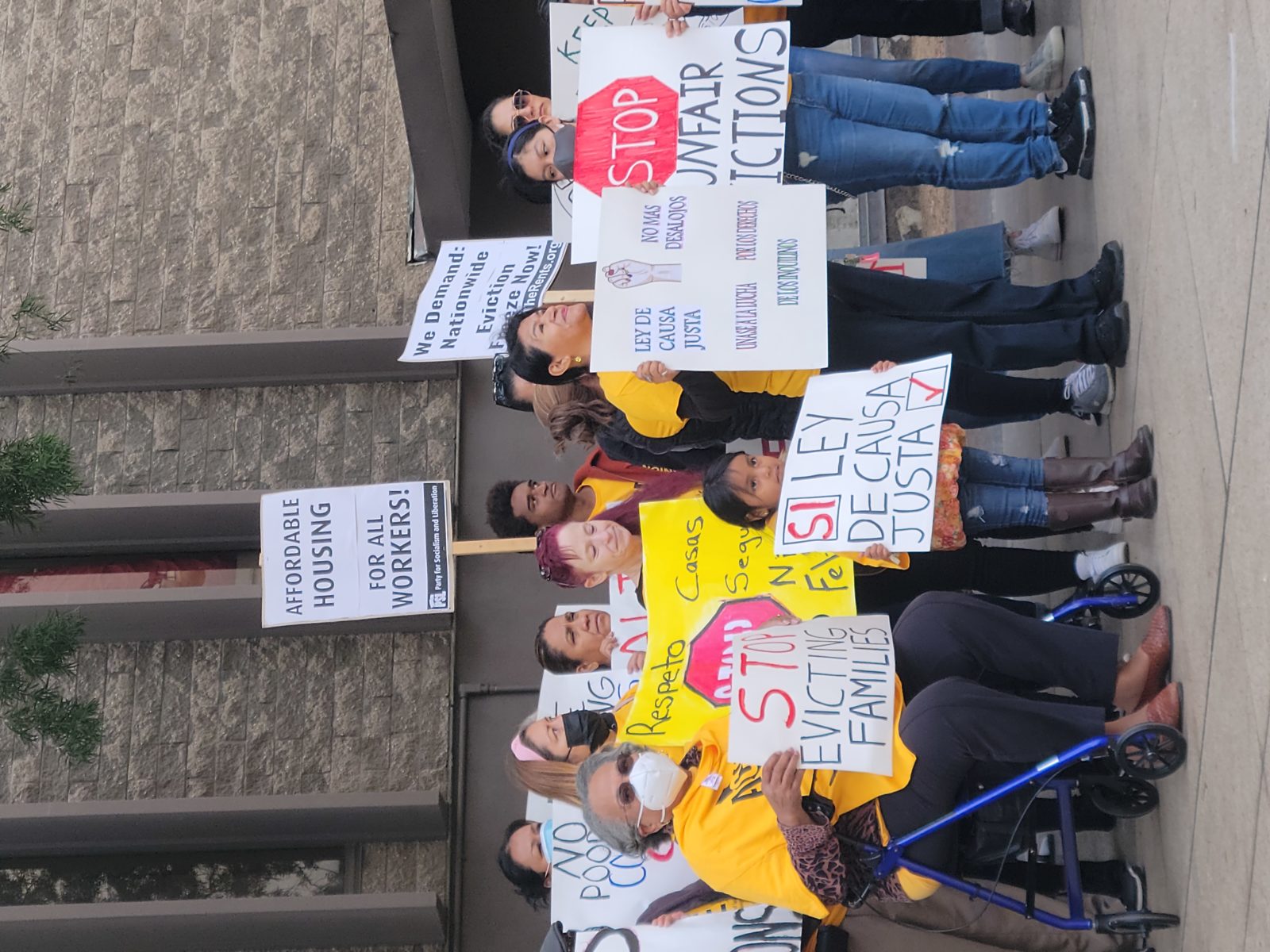