Maia Leonardo, a member of the New Haven, Conn., branch of the Party for Socialism and Liberation, passed away on August 30. She was 28 years old. Maia was a dedicated member of PSL for seven years. She was an admired and respected comrade who played a leading role in her branch throughout her tenure in the Party. Her absence is a tremendous loss for our Party, the New Haven LGBTQ community, and countless lives to whom she brought joy.

Maia got to know the PSL through the Justice for Jane Doe initiative, a multi-year movement advocating for a young transgender Latina teenager housed in prison instead of children’s housing by the Connecticut Department of Children and Families. The movement gained national attention, and Maia was present at the majority of its planning meetings and demonstrations.

On why she was a revolutionary, she commented simply in a conversation early on in her time in the movement: “Look who keeps showing up for trans rights. It’s always socialists, always revolutionaries. That’s who cares.”

True to that vision of what it means to be a revolutionary, Maia was a deeply passionate, principled and caring organizer who was unafraid of doing the most difficult, invisible and foundational work. She was active both behind the scenes and in the thick of public-facing organizing in the LGBTQ struggle, the anti-war movement, the movement against police terror, the fight for reproductive justice and the labor struggle. She had a particular interest in internationalist organizing and was passionate about the movement for Irish independence.

She was dedicated to furthering her own knowledge and the political education of everyone she worked with. She ran study groups, classes and ad-hoc discussions to learn and share knowledge. She built bridges between multiple organizations and forged powerful united fronts wherever she went. As her friend and comrade told the New Haven Arts Council, “[Maia became] this huge lighthouse, this huge beacon of light to not just the trans community, but to people in so many different spheres of work.”

Maia’s activism and service to the community were tireless and extended well beyond the PSL. She spent years on the Board of Directors of Trans Lifeline, serving on the Governance Committee and as secretary and co-chair. Most recently, she was active in immigrants’ rights organizing and direct service, volunteering at a soup kitchen.

Her colleague and comrade Eliot Olson says, “Maia was dedicated to the community, which shone through her work at the Center and her organizing work — in both capacities, she fought for the most silenced voices to be heard. I’m going to miss her at the Center, at actions, and I still keep thinking that I see her around the corner whenever I see someone tall with bright hair.”

Maia was a talented musician. Her instrument of choice was the synthesizer. She was learning piano and guitar at the time of her death, deepening her knowledge of music theory, and writing lyrics and vocal melodies. She incorporated theremin, harmonium, and other instruments into her work as well. She released her first album, Agony & Ardor, under the name juno hawke. She intended her music to have a political message, telling the New Haven Arts Council, “One of my themes was revolution and radical change and the hope of something better. The way the last track evolves into the birds, like it’s a new day in New Haven. We can change the world.”

We will remember Maia as an incredibly kind and caring friend who worked tirelessly for oppressed and exploited people. If, as Che Guevara suggested, “a true revolutionary is guided by a great feeling of love,” then Maia was as true a revolutionary as any. We will honor her memory by aspiring to the strength of her convictions and the devotion with which she carried them out. She will be missed terribly. 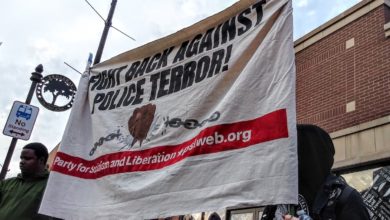 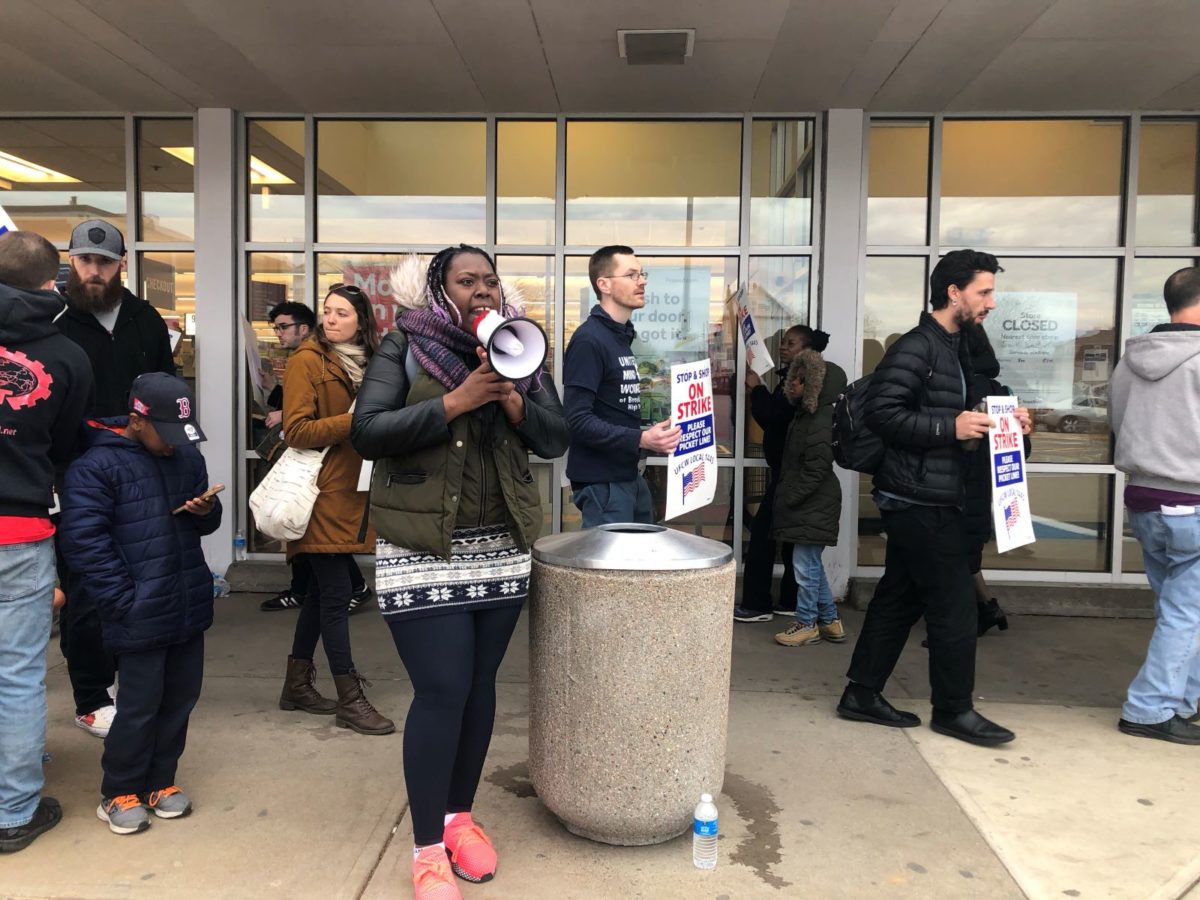 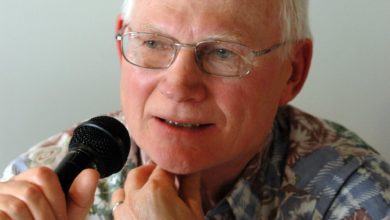 Jon Britton: A life spent in the struggle 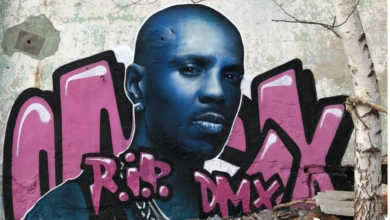