After months of organizing, coalition building and conducting mass outreach, the people of Indianapolis successfully defeated a reactionary anti-poor city proposal. The defeat came just hours after the conclusion of a protest — organized by the Indianapolis branch of the Party for Socialism and Liberation and Indy10 Black Lives Matter — drew around 100 people to demonstrate directly in front of the Indianapolis City-County Council Building. It was a resounding victory attesting to the power of the people when we are organized and united.

The specific target of the campaign was Proposal 291, first introduced in October 2020 by Indianapolis City-Council Councilor Michael-Paul Hart. Prop. 291 would deter and effectively criminalize distributing aid to poor and working-class people in public spaces. The proposal would do so by requiring individuals and groups to register with the Office of Public Health and Safety two days in advance and imposing up to $500 in fines not only on those who didn’t register, but also for any “litter” left at the distribution site.

The proposal would have been detrimental to several formal and informal organizations which provide necessary food, clothing and other supplies to those in need. The real intent was to push the presence of the poor and working class–especially those without homes who are forced to sleep and live on the streets and in parks–out of the city center to make the city more attractive to tourists, banks, landlords and corporations.

“This proposal is about public space,” PSL Indianapolis member Chris Dilworth told the protest. “That means it is our space. We should have the right to the space, and they want to take that right away from us.”

While the initial proposal was on the Oct. 21 agenda of the City-County Council’s Public Safety and Criminal Justice Committee, the immediate public outcry forced Hart to delay introducing the proposal to Nov. 18.

In the meantime, PSL Indianapolis and Indy10 Black Lives Matter organized a protest for the Nov. 18 meeting and immediately hit the streets to spread the word about the proposal and the protest. They were soon joined by ANSWER Indiana, the Central Indiana branch of the Democratic Socialists of America and others.

Both Indy10 Black Lives Matter and PSL Indianapolis members work closely with the No Questions Asked Food Pantry, which for years has successfully — and without any outside funding — provided food and supplies to thousands of people in various locations throughout the city. The food pantry has done so without producing any litter or causing any “disturbances” to public spaces.

Proposal 291, however, is a symptom of a larger problem. The real problem is that poverty and homelessness exist while there are ample resources to eliminate both. These resources are instead directed to provide tax breaks to convention centers and corporations, and to the local police.

Organizers are encouraging people to celebrate the victory by donating time and resources to the No Questions Asked Food Pantry.

Yet the struggle is far from over. We have to harness the momentum to continue building a mass movement to fundamentally restructure society so that it meets the needs of the masses and not the profits of the few. 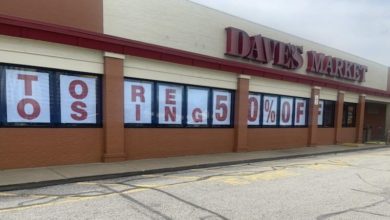 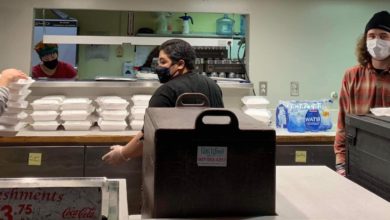 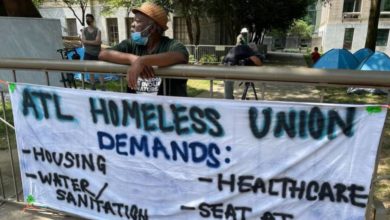